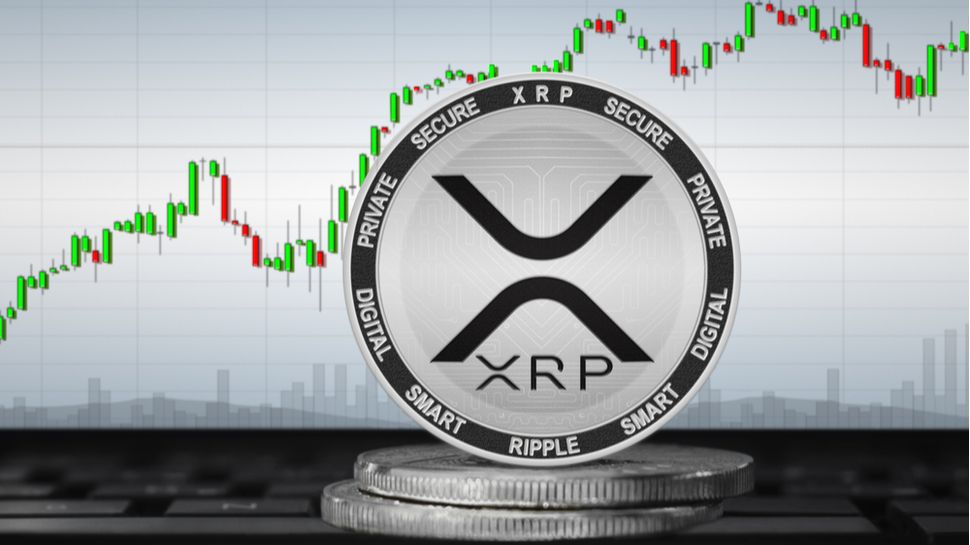 Ripple has been handed yet another small victory in its legal battle with the Securities and Exchange Commission (SEC) over the sale and classification of cryptocurrency XRP.

After granting Ripple access to internal SEC communications last week, the presiding judge has now denied a motion to publish financial records linked with Ripple co-founder Chris Larsen and CEO Brad Garlinghouse, who are named defendants in the case.

The SEC had hoped the financial data may help advance its case against Ripple and its executives, who stand accused of violating federal securities law through the ongoing sale of XRP to the public.

However, it was decided the disclosure would represent an unwarranted invasion of privacy and that funds delivered from crypto exchanges to the defendants could not be tied categorically to the sale of XRP.

“The SEC’s belief that the Individual Defendants’ banking records might show evidence of a speculative transaction that could have occurred (and that the Individual Defendants are not providing in their XRP transaction records) is not a foundation on which to order expansive discovery into personal financial accounts,” ruled Magistrate Judge Sarah Netburn.

The SEC filed its lawsuit against Ripple and its executives in December, blindsiding the company and sending the price of XRP tumbling.

The case hinges on the classification of XRP as a security (i.e. a financial asset from which the investor intends to profit), as opposed to a currency or medium of exchange. By failing to file a securities registration statement or seek special exemption, Ripple violated multiple sections of the Securities Act of 1933, the official complaint contends.

“Over a years-long unregistered offering of securities, Ripple was able to raise at least $1.38 billion by selling XRP without providing the type of financial and managerial information typically provided in registration statements and subsequent periodic and current filings,” wrote the SEC.

The regulator also believes these funds were used to contrive use cases for XRP that could be used to justify its classification as a currency.

Ripple has always maintained that XRP should be treated in the same fashion as Bitcoin and Ethereum, neither of which are the subject of an SEC lawsuit. In an official riposte published in December, the company stated that “the SEC’s theory, that XRP is an investment contract, is wrong on the facts, the law and the equities”.

Although the wider legal battle is far from over, commentators have suggested that Garlinghouse and Larsen can take the recent ruling as a positive sign when it comes to their Motions to Dismiss the individual lawsuits against them.

Over the weekend, the price of XRP surged to highs of $1.47 per unit, up from lows of circa $0.25 after the lawsuit was first announced.