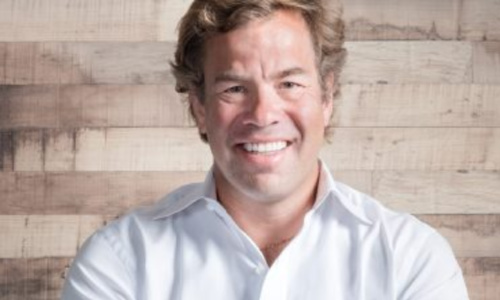 He was most recently Uber’s chief business officer, responsible for the company’s regional growth strategy, launch in new markets, and navigation of regulatory challenges in APAC.

Blockchain payments company Ripple has appointed Brooks Entwistle as managing director of Southeast Asia, a role in which he will deepen and expand its network, and drive digital assets and blockchain adoption across the region, it said in a statement on Friday.

He brings three decades of experience in building and scaling companies in the finserv and tech, including more than 18 years at Goldman Sachs, where he was CEO, Singapore and chairman of Southeast Asia.

The growth of its RippleNet payments network in Southeast Asia has been the highest among regions. In 2020, the number of deals signed in Southeast Asia doubled year-on-year (YoY) and the region experienced a 10x YoY increase in RippleNet transactions, Ripple said in the announcement.