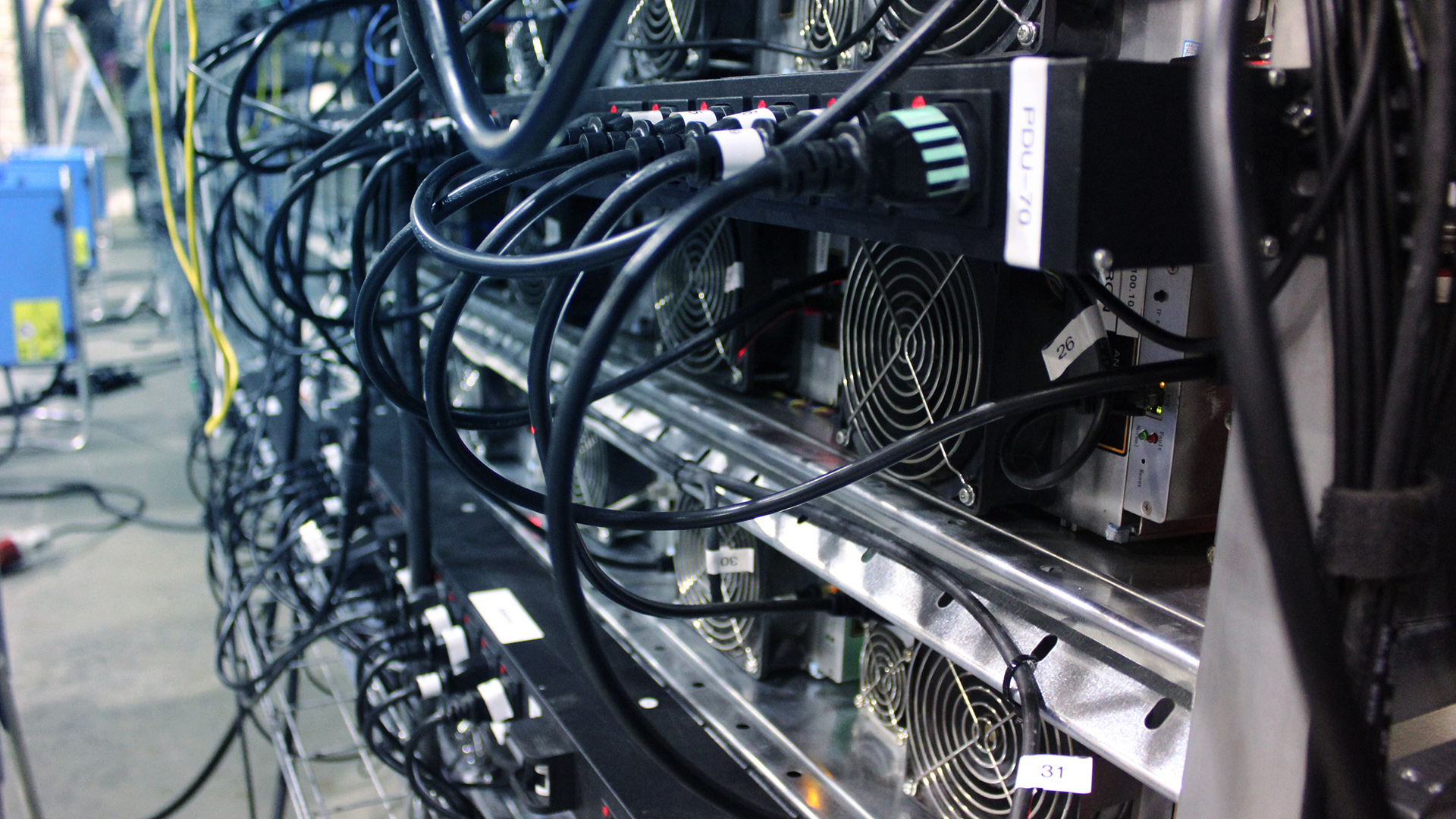 Nasdaq-listed bitcoin mining firm Riot Blockchain has placed an order to buy bitcoin miners worth $138.5 million that will ship through October 2022.

The firm said in a statement on Wednesday that it is buying 42,000 units of Bitmain’s AntMiner S19j at a cost of $3,300 per set, which means Riot is preordering the future batches at $36 per terahashes per second (TH/s) of computing power. The standard hash rate of an AntMiner S19j is 90 TH/s.

The Block reported last week that spot stock prices for the newest generation of bitcoin mining equipment, such as Bitmain’s S19 series, are as high as $120 per TH/s, constituting a five-fold premium compared to their preorder prices months ago.

While Riot’s cost for the new orders appears to be considerably cheap compared to those spot prices, the delivery of the new batches will not start until later this year.

Riot said it is poised to receive a minimum of 3,500 units of S19j AntMiners on a monthly basis starting in November, with shipments continuing through October 2022.

At the full deployment, the firm said it is estimated to have 7.7 million TH/s of computing power, or about 4.6% of the network’s current total.

Bitcoin’s surging prices and the ongoing global chip shortage have significantly driven up the cost of bitcoin mining equipment.

Indeed, Riot inked a deal with Bitmain in August 2020 to invest $17.7 million in 8,000 units of the manufacturer’s AntMiner S19 Pro, which were scheduled to be fully delivered by this month.

The standard hash rate of an AntMiner S19 Pro is at 110 TH/s, which means Riot is now paying 50% more for a mining model that is less advanced than the ones it bought last year.