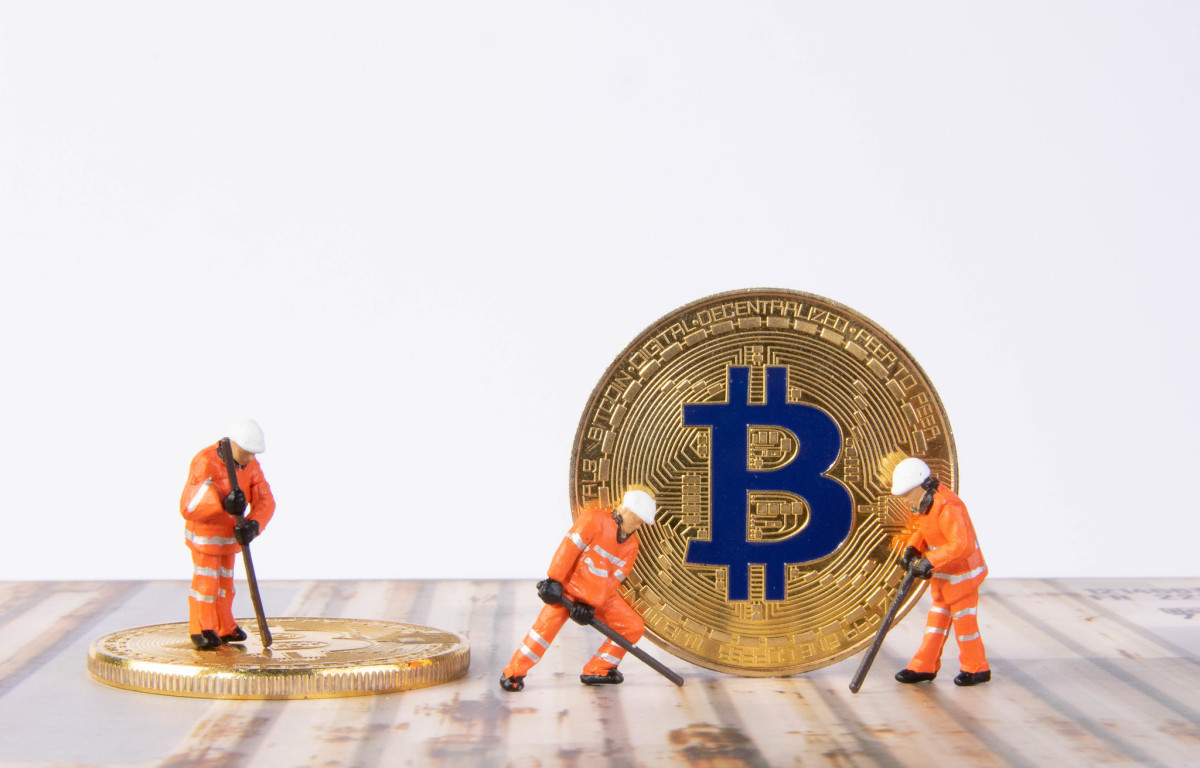 The Texas facility will consume one gigawatt of electricity, and sits on 100 acres. Northern Data has touted it as the largest data center in North America, and the largest Bitcoin mining facility in the world.

Parts of the facility remain under construction, although Northern Data says operations have started there, according to Decrypt. The project was scheduled for completion by the end of 2020.

Texas, with its abundant wind energy and natural gas supplies, is a hotspot for crypto mining. Privately held mining giant Bitmain is also in Rockdale, while prominent startup Layer1 and London-listed Argo Blockchain are also in the state.