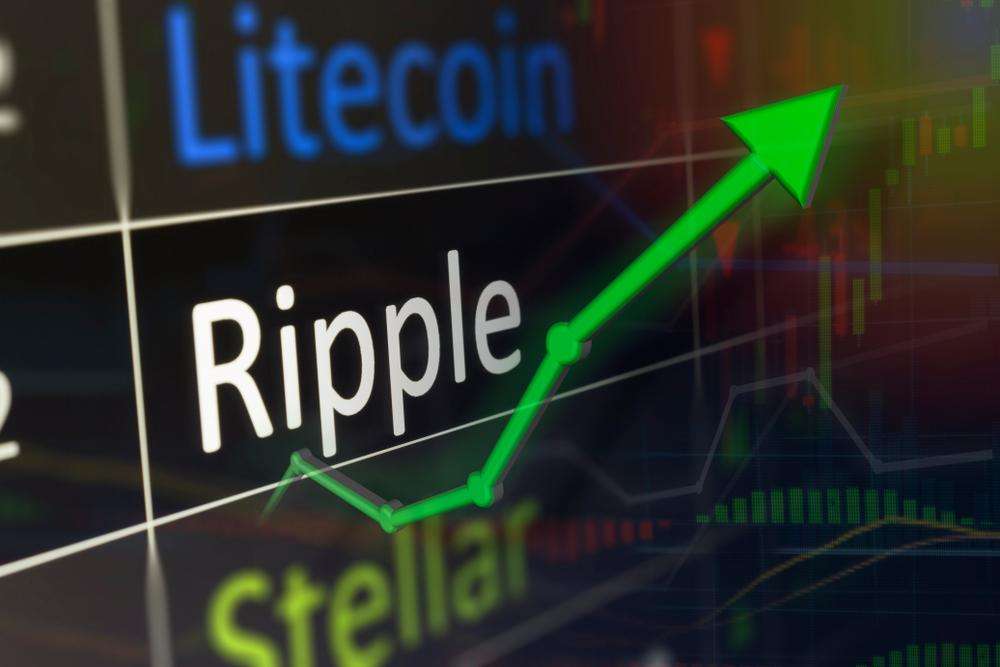 Market pundits have for years advised retail investors to follow the ‘smart money’ if they want exposure to promising investments. In most cases, this smart money is institutional investments and market whales. But there is another kind of smart money, that from wealthy and highly educated investors. A new report by the Bank for International Settlements (BIS) says that there are two large-cap coins that these investors are buying over Bitcoin. Unsurprisingly, the largest altcoin, Ethereum, is one of them. XRP was identified as the other cryptocurrency that was prefered by the wealthy and educated investors.

With this report, the international financial institution owned by central banks has looked into the behaviour of cryptocurrency investors. On top of looking at the highly educated, it has also looked into the least educated, the different household income levels and what they are buying.

Among the various cryptocurrencies, owners of XRP and Ether are the most educated, while those owning Litecoin (LTC) are the least educated, with Bitcoin owners ranking in the middle. Cryptocurrency owners have a household income level higher than the average, with owners of XRP, Ether and Stellar (XLM) being the wealthiest.

BIS notes that Ether and XRP outrank Bitcoin in both the most educated and wealthiest investors. However, Bitcoin is the most adopted coin followed by ETH and LTC. The report has further highlighted the increased cryptocurrency exposure. Mainly driven by the recent price surge, knowledge of cryptocurrencies has nearly doubled.

While knowledge about cryptocurrencies is becoming pervasive, ownership remains limited to a niche population. In 2014 only some 40% of US citizens were aware of at least one cryptocurrency (mainly Bitcoin). This percentage increased to almost 70% in 2019

The interest in Ethereum comes as no surprise with the network in recent years receiving high praise from market leaders and institutions. The network has set itself as the go-to network to build on. Furthermore, the network has shown great resilience after years of networks threatening to dominate it, the so-called ‘Ethereum killers.’

For XRP, the last couple of months have posed a great threat with the SEC claiming that the token was issued as a security. With court developments still ongoing, many XRP investors are confident that Ripple will win to which XRP prices will explode.