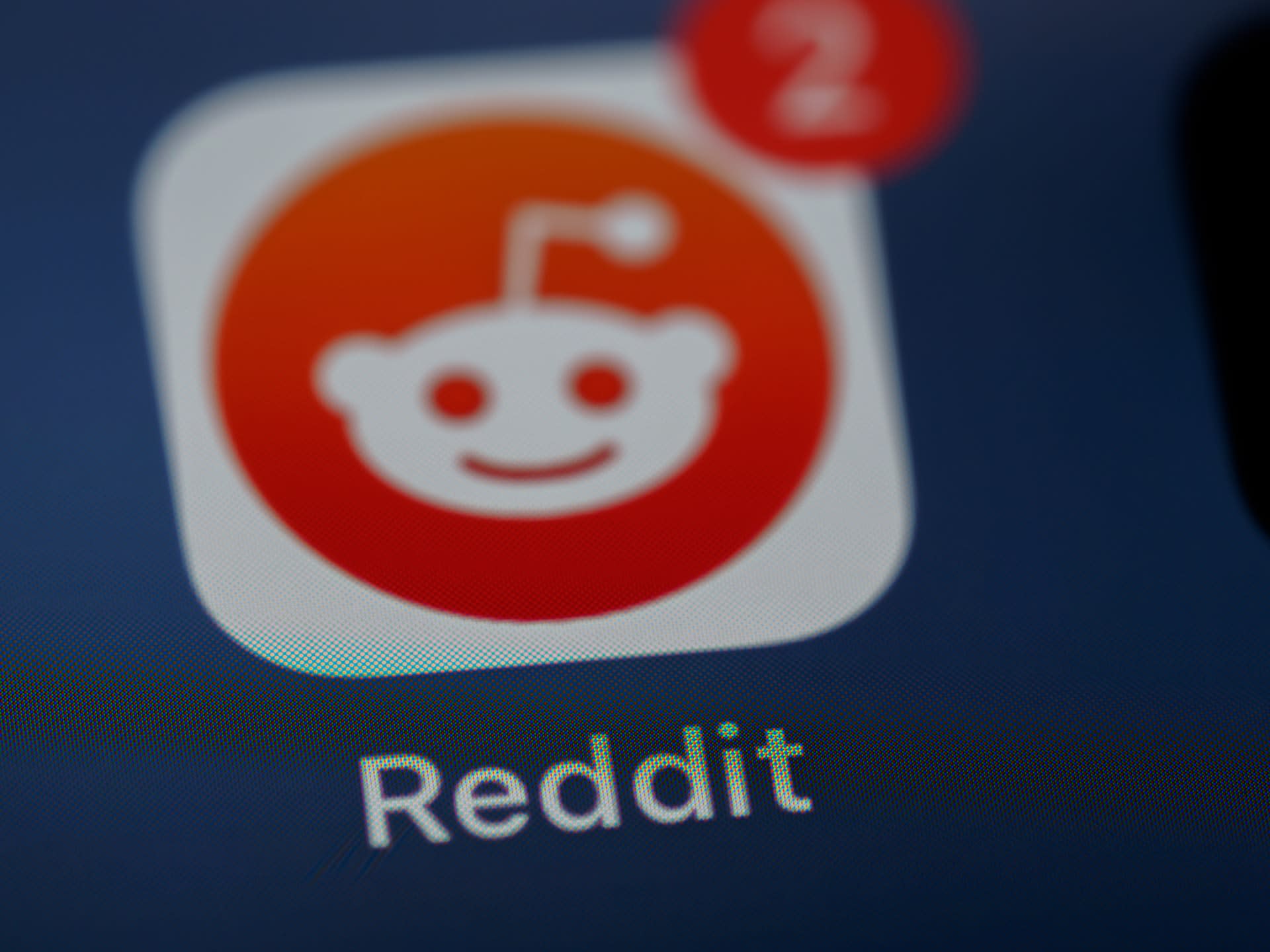 The Reddit forum famous for making GameStop’s (GME) stock price a household topic has banned all discussion of cryptocurrencies less than 24 hours after tentatively allowing a daily discussion thread, with restrictions.

WallStreetBets, a subreddit that describes itself as “like 4chan found a Bloomberg terminal,” has long banned cryptocurrency discussion. It lifted this ban on three cryptocurrencies – bitcoin, ether and dogecoin – though it continued banning “crypto spam” on Wednesday, after Coinbase’s direct public listing.

On Thursday, the ban was reinstated, citing the deleterious effects of a Bloomberg article.

Related: Tech Consortium to Spend $1.3B to Build Filecoin Mining Facility in China

“Due to the article that was written @bloomberg who somehow felt that ‘WallStreetBets Bows to Crypto,’” wrote moderator u/bawse1. “Crypto discussion is banned indefinitely. I’ve read a lot of dumb articles written about wsb. This one takes the cake.”

The moderator wrote on Wednesday that the “negatives outweighed the positives” with regard to allowing crypto discussion on the forum, saying WSB is primarily focused on the stock market. Still, the moderator acknowledged that “there are just as many” individuals who are interested in crypto.

WSB, which has existed on Reddit for about nine years, hit mainstream attention at the end of 2020 and beginning of 2021 after pumping GameStop’s stock price nearly 2,000%, spurring multiple investigations and congressional hearings.

The stock pumping also raised questions about Robinhood’s “payment for order flow” method, as well as the role of the Depository Trust and Clearing Corporation, which underpins the entire U.S. public stock market.

Cryptocurrency investors made around $163 billion in profit, in 2021: Report