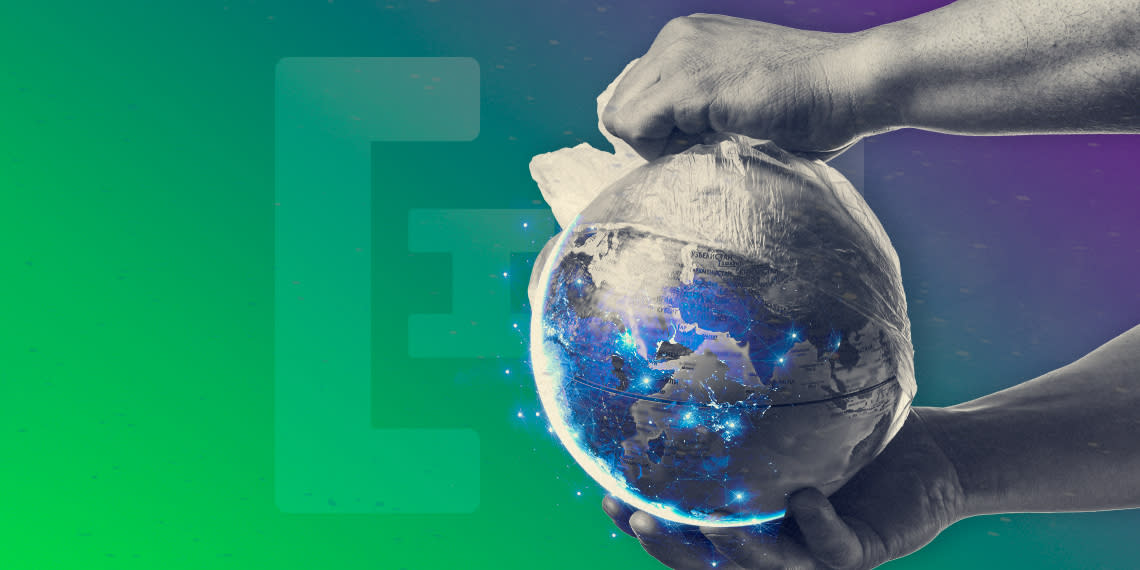 On Earth Day this year, Ripple co-founder and Executive Chairman Chris Larsen is advocating for blockchains to migrate from the proof-of-work (PoW) consensus model.

While praising it for being pioneering technology, Larsen said that PoW is now outdated in light of today’s environmental needs. He notes that the prototype for validating cryptocurrency transactions is a massive and growing source of CO2 emissions.

In light of the growing adoption of bitcoin, which uses PoW, Larsen says its energy use has already become unsustainable. Fortunately, he says other methods such as proof-of-stake (PoS) or federated consensus have proven viable alternatives over the past decade.

As co-founder and Executive Chairman, Larsen highlights his own experience with Ripple. According to Larsen, the XRP Ledger has been using federated consensus to validate transactions for almost nine years. He also points out that it has closed 62 million ledgers without the downtime and is already carbon neutral.

He then cites Binance Coin (BNB), which uses a version of PoS. Using that method, he claims it’s been able to secure a market cap of $80 billion. Larsen then emphasizes that Ethereum has already begun the process of switching to PoS with Eth2. These examples included, Larsen noted that non-PoW-based coins make 43% of cryptocurrency’s total market capitalization. “It’s clear which way the trend is moving,” he remarked.

According to Larsen, PoW’s current energy demands and carbon footprint are already unsustainably high. He claims that bitcoin alone consumes an average of 132 TWh a year and releases an estimated 63 million tons of CO2 annually. Although other coins utilize PoW, he notes that bitcoin accounts for 98% of all coins’ hash rate. Larsen stresses:

“With more individual investors and corporations taking significant bitcoin positions — PoW is heading for levels society will find tough to tolerate as the world works to avert a climate disaster.”

The Ripple executive chairman points out that institution interest in cryptocurrencies is happening in parallel with companies committing to climate action. He then suggests that these companies will likely face pressure to divest from PoW cryptocurrencies. Celebrity investor Kevin O’Leary has already committed to acquiring only sustainably-mined bitcoin. Larsen warns, “the bitcoin community should see this as a significant risk and work to address it.”