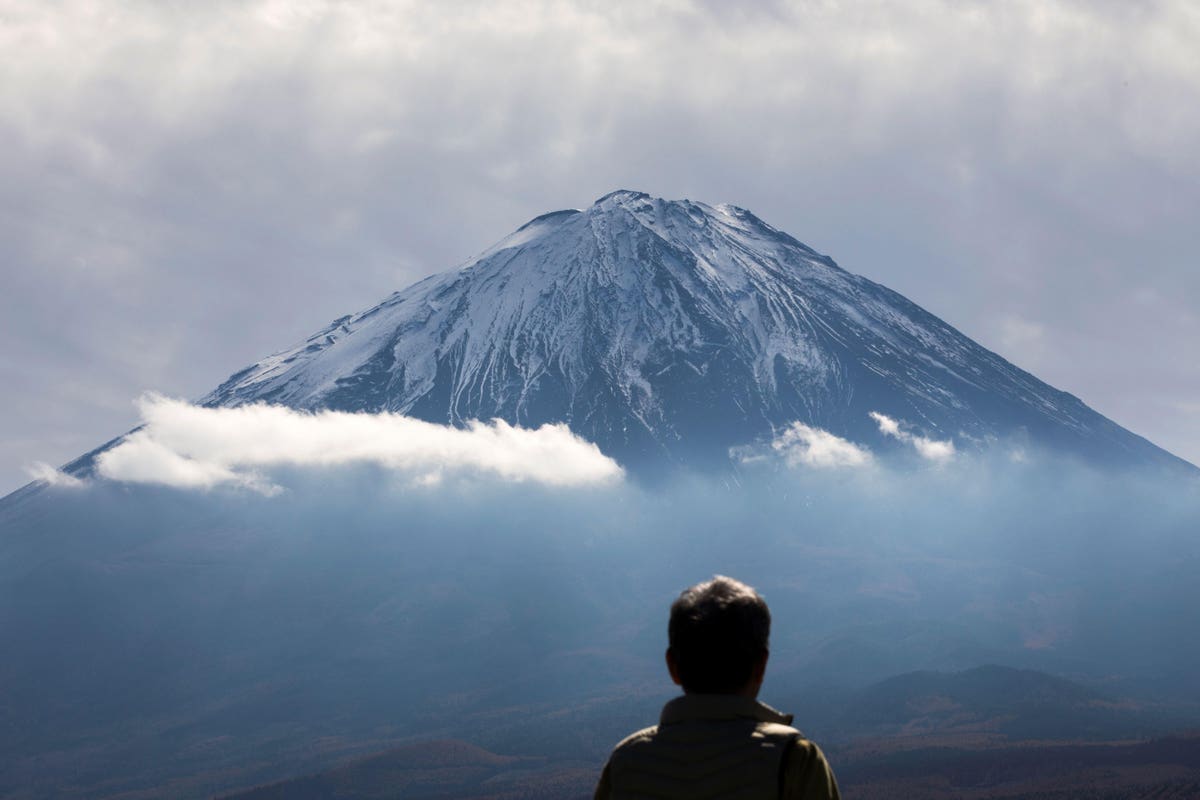 While the delisted cryptocurrencies, including monero, zcash and dash, obscure identities, and identifiable information, none of them were directly involved in the heist. Instead, a report from Chainalysis that month implied that zcash was being used for illicit purposes, and comments online that the stolen funds could only be laundered with the privacy coins, led to a climate ripe for action.

Following the CoinCheck delisting in May 2018 a number of other Japanese and South Korean exchanges followed suit. Now, in spite of a report from the Rand Corporation showing that the vast majority of illicit cryptocurrency transactions were conducted with bitcoin, Japan’s state-run regulator, the Financial Services Agency is leaving very little wiggle room for cryptocurrency exchanges.

“In light of user protection and public interest, and risks such as terrorist financing and money laundering, the FSA expects prudent consideration of appropriateness of crypto-assets and which crypto-assets exchanges business operators deal with,” a representative of the FSA told Forbes. “And we assume that each operator operates based on that.”

One possible interpretation of the Japan regulator’s response is that its concerns might be less about the cryptocurrency itself than the compliance of exchanges with know-your-customer and anti-money laundering protections. For example, in the notoriously unfriendly crypto environment in the U.S. both Coinbase and Gemini offer zcash, while bragging about their compliance.

Giving credence to that possibility, another regulator called the Japan Virtual Currency Exchange Association, a self-regulatory agency similar to the Financial Industry Regulatory Authority (FINRA), was slightly less daunting than the FCA, if still very cautious. The agency, with members including CoinCheck, told Forbes it did not disclose details about its position on specific coins, adding, “JVCEA will examine characteristics of coins and member companies’ internal control in listing and dealing with coins.” The criteria for that evaluation is publicly available.

Interestingly, the Rand Corporation report commissioned by the Electric Coin Company (ECC) behind zcash, and published last week found that 59% of illicit transactions conducted on the eight largest dark markets in the world used bitcoin, compared to 27% that used monero, 12% that used ether and 1% that used litecoin or zcash. In response to an email sent from Forbes to the FSA on May 5, asking whether or not the FCA had received a copy of the findings, the agency declined to comment.

Privacy advocates including ECC co-founder Zooko Wilcox argue that as every aspect of individuals’ online lives are increasingly being monitored, privacy coins will become an important protection of civil liberties. Detractors of the coins argue the risks posed by dark market deals outweigh such privacy concerns of law-abiding citizens. A representative of the ECC declined to comment on whether or not conversations with regulators were ongoing.