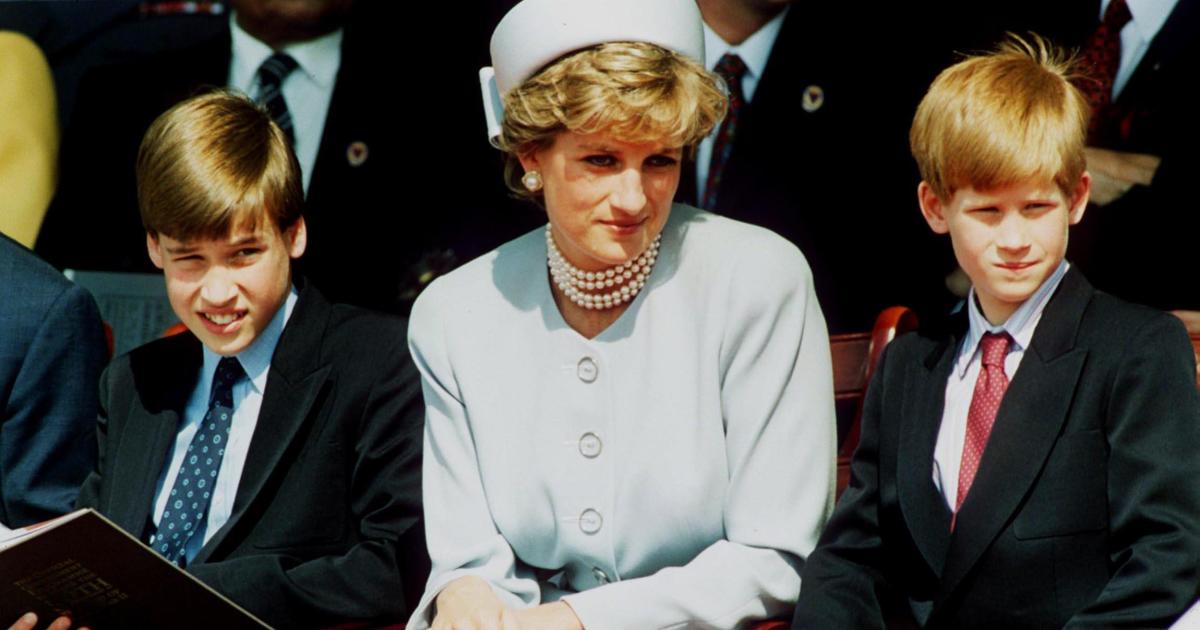 Prince William and Prince Harry have both condemned the BBC for what they say was the broadcaster’s role in their parents’ divorce and the death of their mother Princess Diana. In separate statements the brothers said Diana’s life was changed forever by the 1995 interview with then-BBC reporter Martin Bashir, which investigators said on Thursday had been obtained through deceit.

A formal investigation commissioned by the British public broadcaster found that Bashir had “deceived” Diana’s brother Earl Spencer to secure the bombshell interview, in which Diana famously opened up about cheating in her marriage and her struggles with mental health.

The BBC’s current Director-General Tim Davies apologized on Thursday after the findings of the investigation were made public and said the organization accepted them “in full.”

“It is my view that the deceitful way the interview was obtained substantially influenced what my mother said,” Prince William said. “The interview was a major contribution to making my parents’ relationship worse and has since hurt countless others. It brings indescribable sadness to know that the BBC’s failures contributed significantly to her fear, paranoia and isolation that I remember from those final years with her.”

“But what saddens me most, is that if the BBC had properly investigated the complaints and concerns first raised in 1995, my mother would have known that she had been deceived,” the prince continued. “She was failed not just by a rogue reporter, but by leaders at the BBC who looked the other way rather than asking the tough questions.”


The royal, who is second-in-line to the throne behind his father Prince Charles, called the interview illegitimate and a “false narrative,” and said it should never be aired again.

Following William’s statement, his brother Prince Harry released his own written statement on the investigation, in which he called their mother “resilient, brave, and unquestionably honest.”

“The ripple effect of a culture of exploitation and unethical practices ultimately took her life,” said Harry, the Duke of Sussex. “To those who have taken some form of accountability, thank you for owning it. That is the first step towards justice and truth. Yet what deeply concerns me is that practices like these — and even worse — are still widespread today. Then, and now, it’s bigger than one outlet, one network, or one publication.”

“Our mother lost her life because of this, and nothing has changed,” Harry concluded. “By protecting her legacy, we protect everyone, and uphold the dignity with which she lived her life. Let’s remember who she was and what she stood for.”

The report published on Thursday detailing the findings of Dyson’s investigation said that Bashir had “deceived and induced” Spencer into arranging a meeting with the late royal.

Many people wondered at the time why Diana had agreed to give the deeply personal interview. The investigation found that the BBC presenter had lied to Spencer and breached the broadcaster’s own editorial guidelines when he “commissioned fake bank statements” to land the meeting with the princess.

Bashir resigned from the BBC last Friday, citing health problems. He reportedly saw the results of the investigation before he stepped down.

In response, Bashir issued a statement on Thursday admitting to forging documents and saying he “deeply regrets” doing so, but claiming that the false bank statements “had no bearing whatsoever on the personal choice by Princess Diana to take part in the interview.”

“Evidence handed to the inquiry in her own handwriting (and published alongside the report today) unequivocally confirms this,” Bashir claimed.