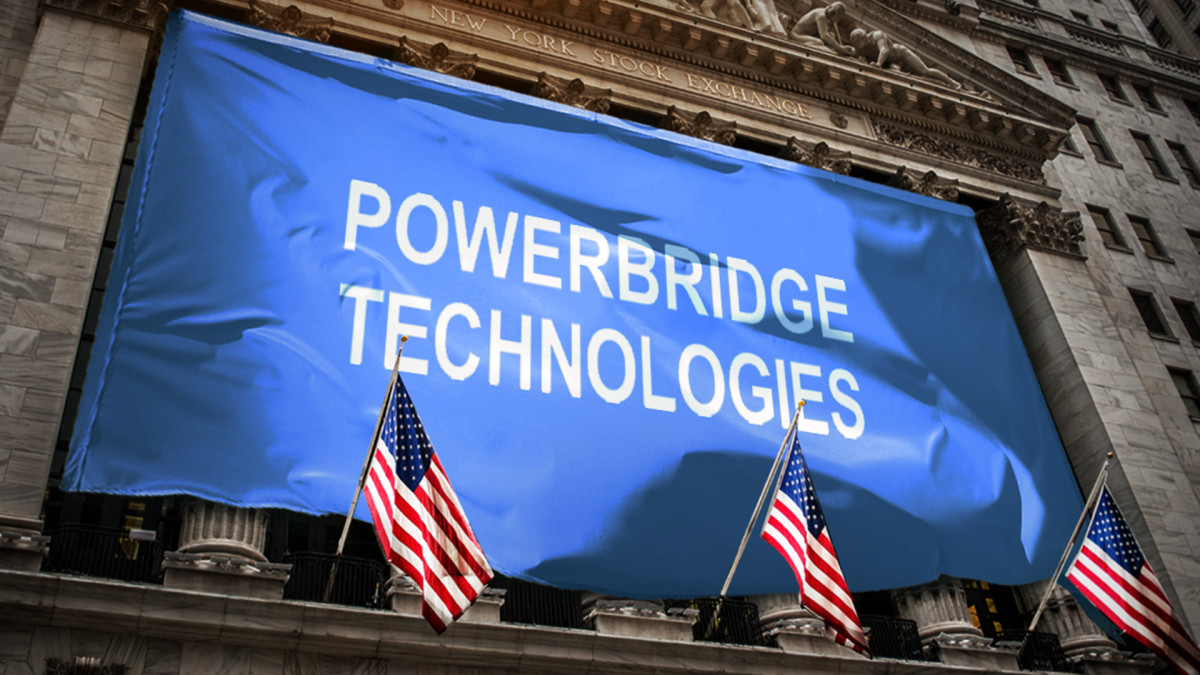 The Zhuhai company is scheduled to take delivery of the machines starting in October. It said earlier this month that it would “invest and engage in” mining of the two cryptocurrencies.

“Once these miners are deployed, we should start to see a sharp increase in our bitcoin and ethereum production capacity,” said Stewart Lor, Powerbridge chief financial officer, in a statement.

“We expect to continue to invest and acquire crypto mining machines to enhance our overall computing power for” Bitcoin and Ethereum.

The machines include 2,000 bitcoin miners and 3,600 ethereum miners.

The bitcoin mining machines the company is purchasing include the Antminer S19 Pro and Antminer S19.

Hash rate is the computational power used to mine and process transactions on a blockchain, Coindesk says.

The 3,600 Ethereum miners Powerbridge is buying include high performance RTX 3070, RTX 3060 Ti and other models, representing an expected hash rate of 1,700 gigahash per second.

Earlier this summer, Powerbridge caught the attention of retail investors on Reddit message boards, who targeted the company in an effort to collectively bid the stock higher and make a quick profit.

Bitcoin Did Better Than Stocks in September: Here Are The Top Five Digital Coins