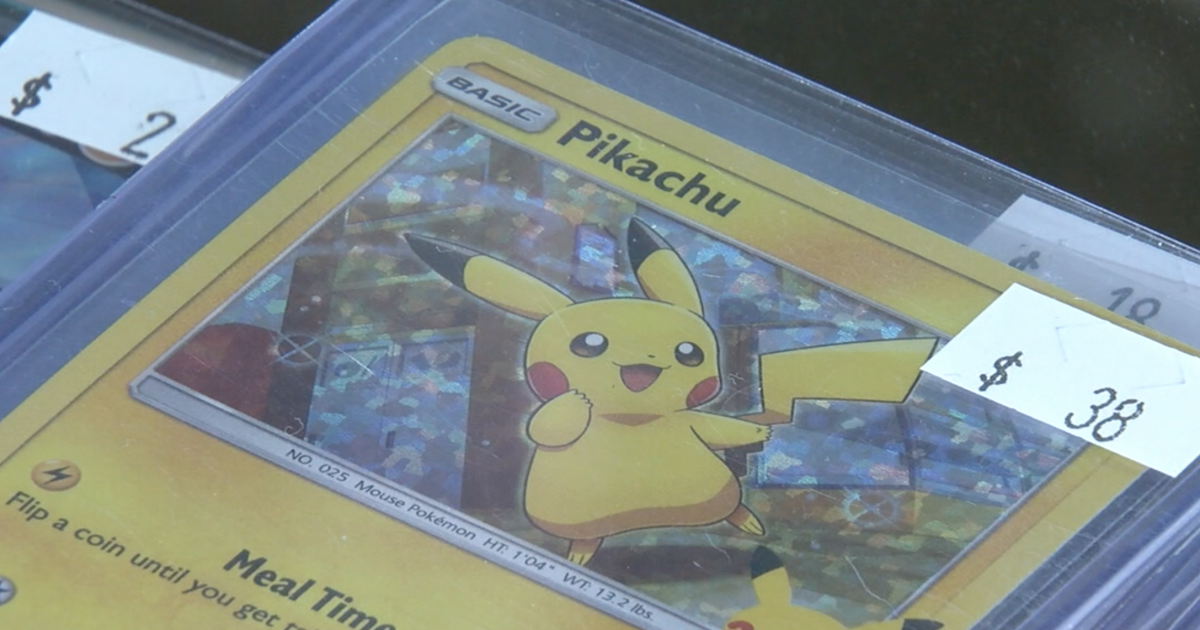 LAS VEGAS (KTNV) — The pandemic has created shortages and supply chain issues for many products, but one of the unexpected ones has been Pokémon cards. Its surge in popularity has created a ripple effect in the retail economy.

“I consider this to be the biggest sports card boom of my lifetime.”

The boom so big that it’s forced Marcel Bilak to get back into the business after selling his card shop two years ago. He now owns The Awesome Card Shop.

“I reentered literally with the explosion of sports cards, Pokémon cards, the values, the collectability. The whole revolution that’s happened in this space,” he said.

A revolution that has led people to want to catch them all. Retailers like Target setting limits on sales resulting in longer lines when restocks happen. The Pokémon company acknowledging a shortage of cards saying it’s trying to pump them out as much as it can. Bilak says for many this became a new pandemic hobby and possibly a way of making money.

“Everyone wants to run to Target or Walmart or one of these outlets and buy these products and quickly re-sell them because there is not enough product to satisfy the collecting pool,” he said.

People are getting those packs looking for valuable cards to sell for more. This had led to an avalanche of cardboard coming to various grading companies creating massive backlogs. The grading card service PSA saying in March, it has received an average of more than half a million cards in five days, more than it usually gets in three months.

“The grading companies don’t have the infrastructures to receive the amount of cards that are being sent in. They just don’t,” Bilak said.

“They’re trying to satisfy the hobby and collectors desire to grade their cards.”

Bilak says he feels there is a shift in how cards like Pokémon cards are being perceived.

“It’s kind of been looked at now as an asset class and people are putting money into cards as if it were art.”

An asset Bilak believes could have some sustained power in the near future. With the buying and selling continuing…

“Something that’s considered an extra-curricular activity should be fun, so collectors out there, keep it fun,” he said.

PSA says it hopes to resume most of its services for new cards in July.