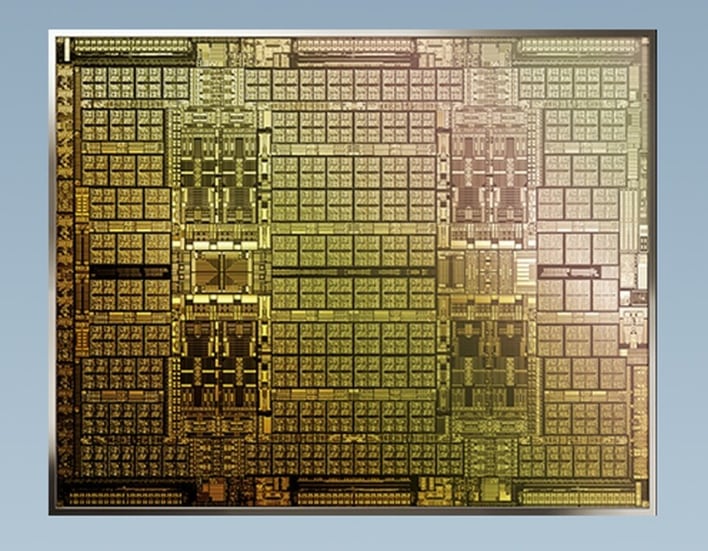 NVIDIA said that its first CMP HX GPUs would begin shipping during Q1 2021, and it appears that at least one retailer is jumping the gun on sales. Retailer Microless listed the Palit CMP 30HX (part number NE630HX017J9-1160X) earlier this week but quickly removed the listing.

The CMP 30HX is reportedly based on Turing architecture, and Palit’s card features 6GB of 14Gbps GDDR6 memory on a 192-bit interface along with base/boost clocks of 1530MHz and 1785MHz, respectively. Looking at those clocks, the CMP 30HX is most assuredly a repurposed GeForce GTX 1660 SUPER graphics card. In this case, NVIDIA uses GeForce GTX 1660 SUPER GPUs deemed defective to be used in these headless cryptocurrency mining cards.

It would be unfortunate if NVIDIA’s CMP HX series is subject to the same out-of-control pricing as the mainline GeForce series. The CMP HX series’ whole point was to relieve some stress on GeForce supplies, but if Microless’ stated pricing is accurate, it looks as though the CMP HX cards could have some supply limitations of their own.

In other cryptocurrency mining news, NVIDIA admitted earlier this week that it accidentally posted a beta driver for the GeForce RTX 3060, which re-enabled its ability to mine for Ethereum at full speed. NVIDIA originally stated that the GeForce RTX 3060 featured hardware, BIOS, and driver tweaks that slashed its ETH mining rate in half.