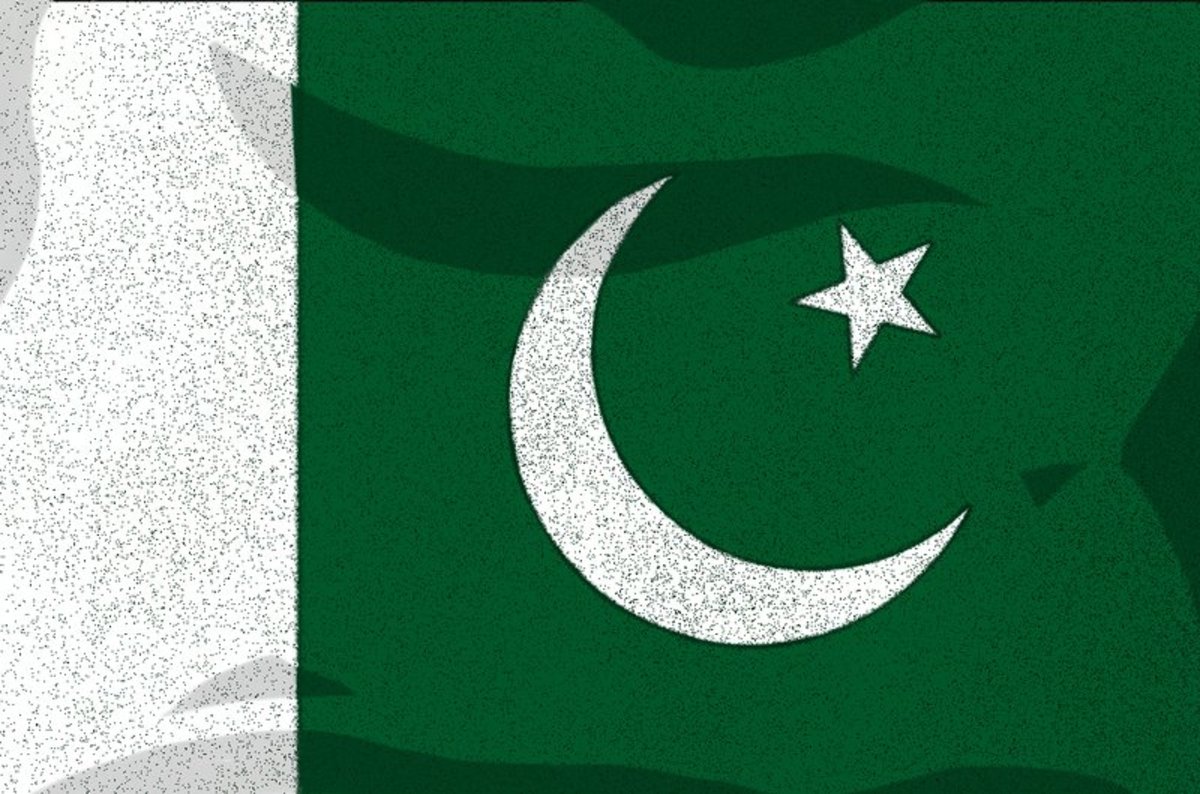 According to a report from Reuters, Pakistan’s Khyber Pakhtunkhwa province is planning to build two hydroelectric-powered pilot cryptocurrency mining farms. Though the report did not specify that the farms would mine bitcoin in particular, the ongoing bull run in bitcoin’s price, growing institutional acceptance of the asset and general market dominance of BTC would all suggest that they would.

While the cost of building these mines remain unknown, a top government official, Zia Ullah Bangash, who is an advisor to the provincial government on science and technology, reportedly said that “People have already been approaching us for investment, and we want them to come to Khyber Pakhtunkhwa, earn some money and have the province earn from that as well.”

This is an indication that the provincial government accepts that the leading cryptocurrency can be used as a means of generating funds for the government and also provide employment opportunities to the masses. Bangash added that there are hopes that the federal government of Pakistan can control online frauds or other types of scams by participating directly in mining.

Pakistan’s government has set up a committee to create a new regulatory policy for cryptocurrencies. It has previously been relatively hostile to the industry, declaring that cryptocurrencies were not legal tender in 2018 and tightly regulating cryptocurrency firms as of 2019.

But Bitcoin trading and mining has continued to thrive in the country, as a local Bitcoiner explained to Bitcoin Magazine earlier this year.