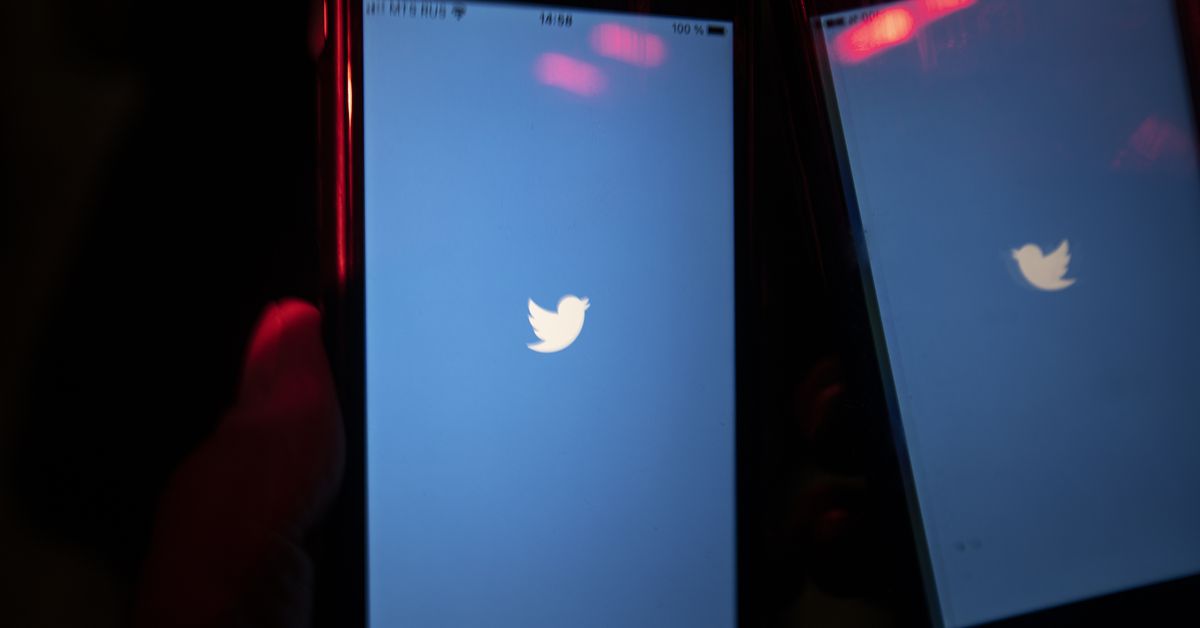 Last Monday, at 9:51, my Twitter account was hacked into from a different state. One minute later — one — my email address, my password and my account name was changed. I was in the middle of teaching a class, and did not see the back-to-back emails from Twitter for about 10 minutes. Both said “contact Twitter Support immediately.” I did. I was answered by a bot. I tried at least a dozen ways to get a real person but no luck. Sen. Dan McCay, R-Riverton, tried contacting the company, too, but has ultimately been unsuccessful.

I’m not famous and I didn’t have the blue check mark by my name. But I did get on Twitter 13 years ago, had thousands of followers and tens of thousands of tweets that are all gone. Poof. My account was changed to a random string of letters for a couple of days and then to a cryptocurrency scam account.

The hackers are going after people with many more followers than me. Last night, Al Carraway had her account hacked and immediately lost all 33,000 followers. She set up a new account as @al_carraway and has begun rebuilding her Twitter presence, but seriously! What a pain. Twitter is unresponsive to her, too, at least so far.

Late last year, a barbecue restaurant in Texas had its account hacked and taken over by a cryptocurrency account calling itself “Blockchain Underdogs.” The hackers got in, changed the email, password and name. (I’m seeing a pattern here.)

Former President Donald Trump had his campaign website hacked by cryptocurrency scammers in October 2020. Claiming to have inside information on the “origin of the corona virus” and other information discrediting Trump, the hackers provided two Monero addresses. Monero is a cryptocurrency that’s easy to send but quite difficult to track. Twitter did shut that one down fast.

Last summer, Graham Clark, a teenage hacker, staged a brazen bitcoin scam across high-profile Twitter accounts, including President Joe Biden, former President Barack Obama and Elon Musk. On Tuesday, he was sentenced to three years in jail and three years of probation. The hijacked accounts tweeted links to a cryptocurrency scam, netting the perpetrators about $120,000 before Twitter shut the scam down.

In India, an investigation revealed that many of the cryptocurrency accounts there and abroad “had been able to penetrate genuine Twitter handles or influence the influencers within communities like gaming and K-pop fandom to divert their followers to their accounts.”

A March 26 Forbes article noted that the number of impersonators and cryptocurrency scams have increased. “It is not uncommon for fraudulent accounts to use twitter profiles and tweets to find followers and eventually a group of individuals to try to defraud,” they said.

In late February, Bleeping Computer, a website covering information security and technology, wrote about the hundreds of thousands of dollars scammers made by promoting fake giveaways through hacked — and often verified — Twitter accounts.

The attackers target verified accounts with thousands, if not millions, of followers. They then tweet fake giveaway scams from well-known people or companies, such as Musk, Tesla, Gemini Exchange, and more recently, Chamath Palihapitiya and Social Capital.

The bottom line is this: Hackers are getting more and more sophisticated. Twitter is largely unresponsive. If you have an active account, even one with the blue checkmark, this is my encouragement to reset your passwords with two-factor authentication, use a password manager like 1Password or LastPass, or do both.

And, if you see an account with lots of followers that’s been around for a long time and is pitching a cryptocurrency deal that sounds too good to be true, it most definitely is.

Holly Richardson is the editor of Utah Policy Daily and a Deseret News columnist.