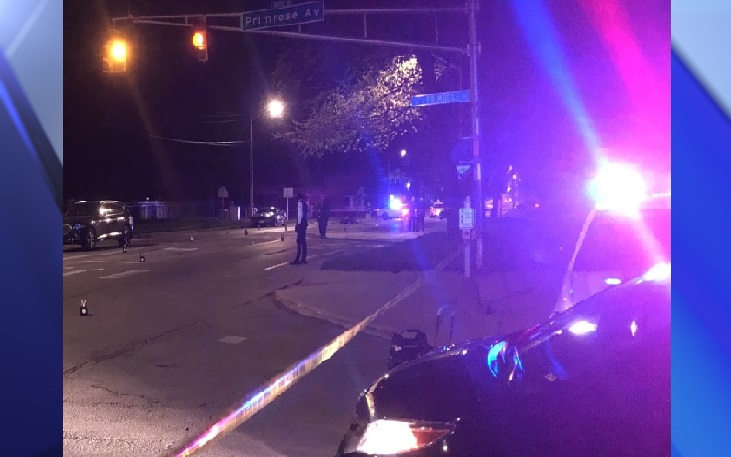 INDIANAPOLIS — A motorcycle accident in central Indiana claimed the life of a man, according to the Indianapolis Metropolitan Police Department.

Just before midnight on Friday evening, IMPD was called to the corner of Broad Ripple Avenue and Primrose Avenue on a report of a motorcycle accident.

Officers arrived to the scene to find a man suffering from serious bodily injuries. He was later pronounced deceased on scene.

Investigators confirmed the motorcyclist was speeding eastbound on Broad Ripple Avenue when he lost control of the bike. The rider and the motorcycle then separated. As they crossed over the line into oncoming traffic, he was struck by a vehicle – the motorcycle hit a second vehicle before it crashed.

The identity of the victim has not been released at this time.

This story is still developing.