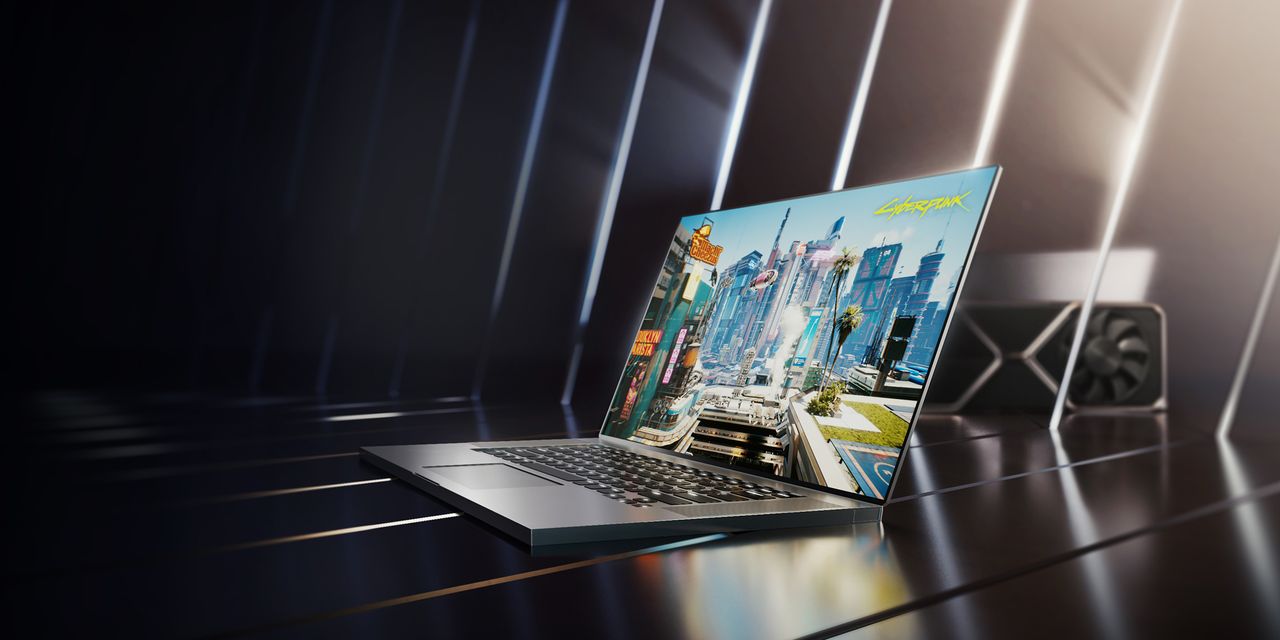 had good news and bad news for the investing world on Wednesday evening.

The chip maker earned more than expected, reported surprisingly strong sales at its closely watched data-center and videogame segments, and issued upbeat forecasts about its fiscal second quarter. But management also said a shortage of semiconductors is expected to continue for months.

“We expect to remain supply constrained into the second half of the year,” Nvidia finance chief
Colette Kress
told investors on a call to discuss the results. A continued shortage of chips would be a problem for companies trying to build or expand data centers, for consumers interested in high-end videogame gear, and for companies such as Nintendo that manufacture those products.

Nvdia (ticker: NVDA) shares retreated 0.6% in the extended session. Shares closed ahead 0.3% at $628 during regular trading.

Wall Street had forecast adjusted earnings of $3.31 a share from revenue of $5.41 billion. The company had previously told investors it expected to exceed its own $5.3 billion revenue guidance.

Nvidia reported data center revenue rose 79% to $2.05 billion, which arrived just ahead of expectations for revenue of $2.01 billion. Kress, the finance chief, said in prepared remarks that data center revenue benefited from the company’s acquisition of Mellanox, and last year’s launch of its Ampere graphics processing units, or GPUs. Kress said that sequential growth was driven by hyperscale customers.

Videogame revenue rose 106% to $2.76 billion, which topped estimates of $2.73 billion. Kress said that the segment continued to benefit from cryptocurrency miners purchasing Nvidia chips designed for games, but that it was “hard to determine to what extent.” Revenue in the segment also benefited from high sales of personal computers.

Earlier this year, Nvidia launched a line of chips designed for cryptocurrency mining, and has throttled the mining capabilities of several of the chips designed for gamers. The effort aims to ensure gamers, which represent an important customer base for the company, can get enough of its powerful Ampere-based graphics cards.

But, graphics chips for videogame cards that end up used by crypto miners are included in the videogame segment, which makes it difficult to determine Nvidia’s overall cryptocurrency exposure. Ahead of the results, BMO Capital Markets analyst Ambrish Srivastava estimated that overall cryptocurrency revenue was about $650 million in the first quarter.

Kress said that the company is on track to close its Arm acquisition in early 2022, and that it is currently educating the various regulators about Nvidia and Arm’s businesses.

“Teams on both side are working quite diligently on this,” Kress said. “Since we’ve gone through this process before with Mellanox, we know each of the cast of characters that we will need at each of these pieces.”

Nvidia stock has gained 20% this year, as the PHXL Semiconductor index advanced 12%. The benchmark S&P 500 index rose about 12% in the same period. Last week, Nvidia announced a four-for-one stock split.

Write to Max A. Cherney at max.cherney@barrons.com