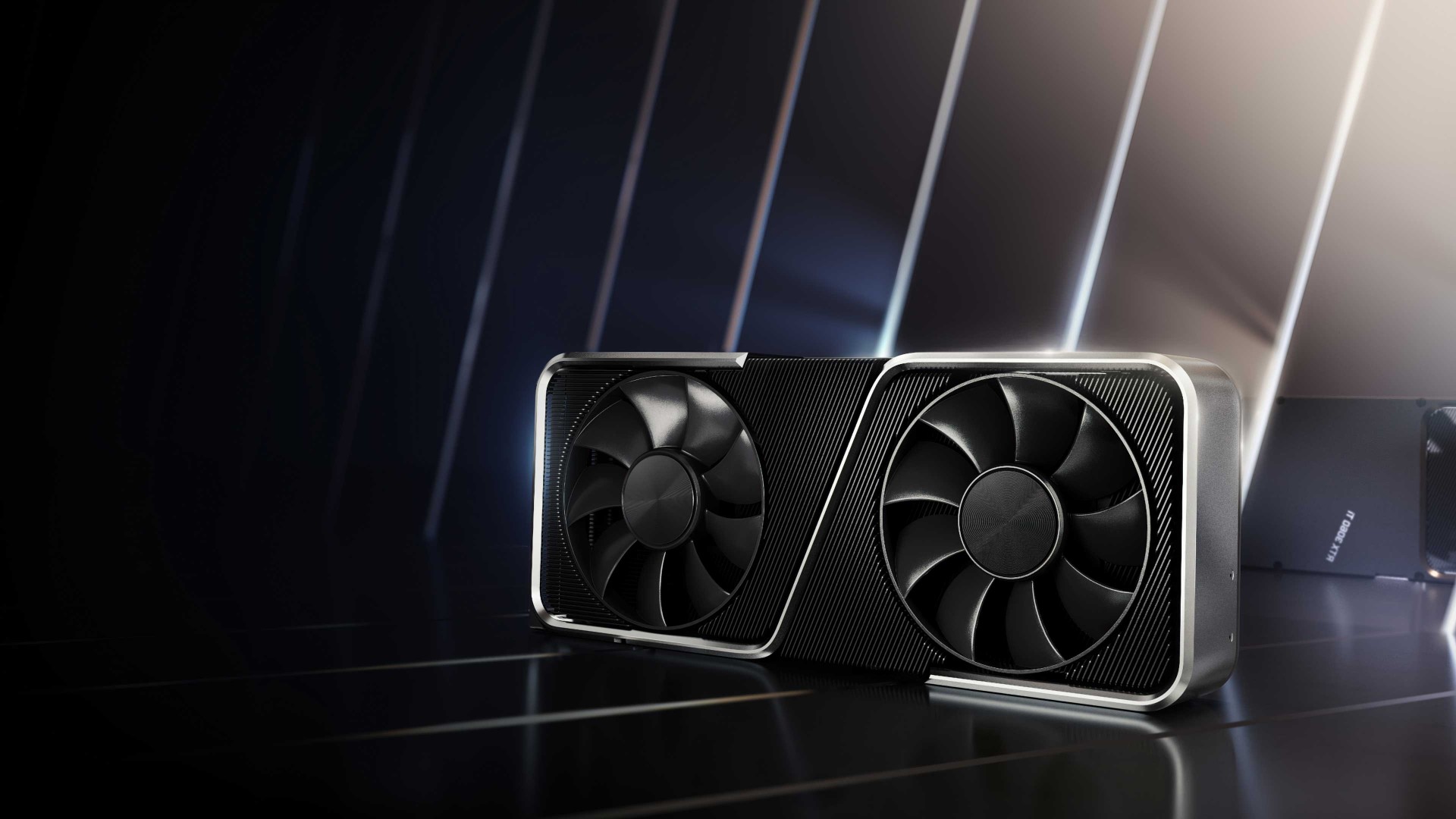 It might seem as though the graphics card landscape is as dry as a bone from the outside looking in, but Nvidia revealed to investors that it’s doing particularly well during the first quarter of 2021. In fact, the company is doing so good that it’s on track to exceed the estimated $5.3 billion revenue it originally predicted, in no small part thanks to its dedicated crypto mining GPUs.

Nvidia announced the Crypto Mining Processor (CMP) series in February as an attempt to alleviate the demand placed on its gaming graphics cards, but they’re flying off digital shelves fast enough to warrant tripling the projected outlook from $50 million to $150 million for Q1 – and this doesn’t even factor in how well GeForce models are doing.

Nvidia’s attitude has progressed since the original crypto mining boom, from brushing it off due to its volitility to CEO Jensen Huang expecting it to be a “small part” of the business moving forward. It looks like crypto mining could be a much larger chunk of the pie, though, with CMP cards potentially balancing the scales so you can once again get your hands on a GPU to play games.

This could take a while, as Nvidia’s executive vice president and CFO, Colette Kress, says that “overall demand remains very strong and continues to exceed supply while our channel inventories remain quite lean.” This is expected to continue “much of this year” as GPU stock could struggle until 2022, but she believes there will be “sufficient supply to support sequential growth beyond Q1.”