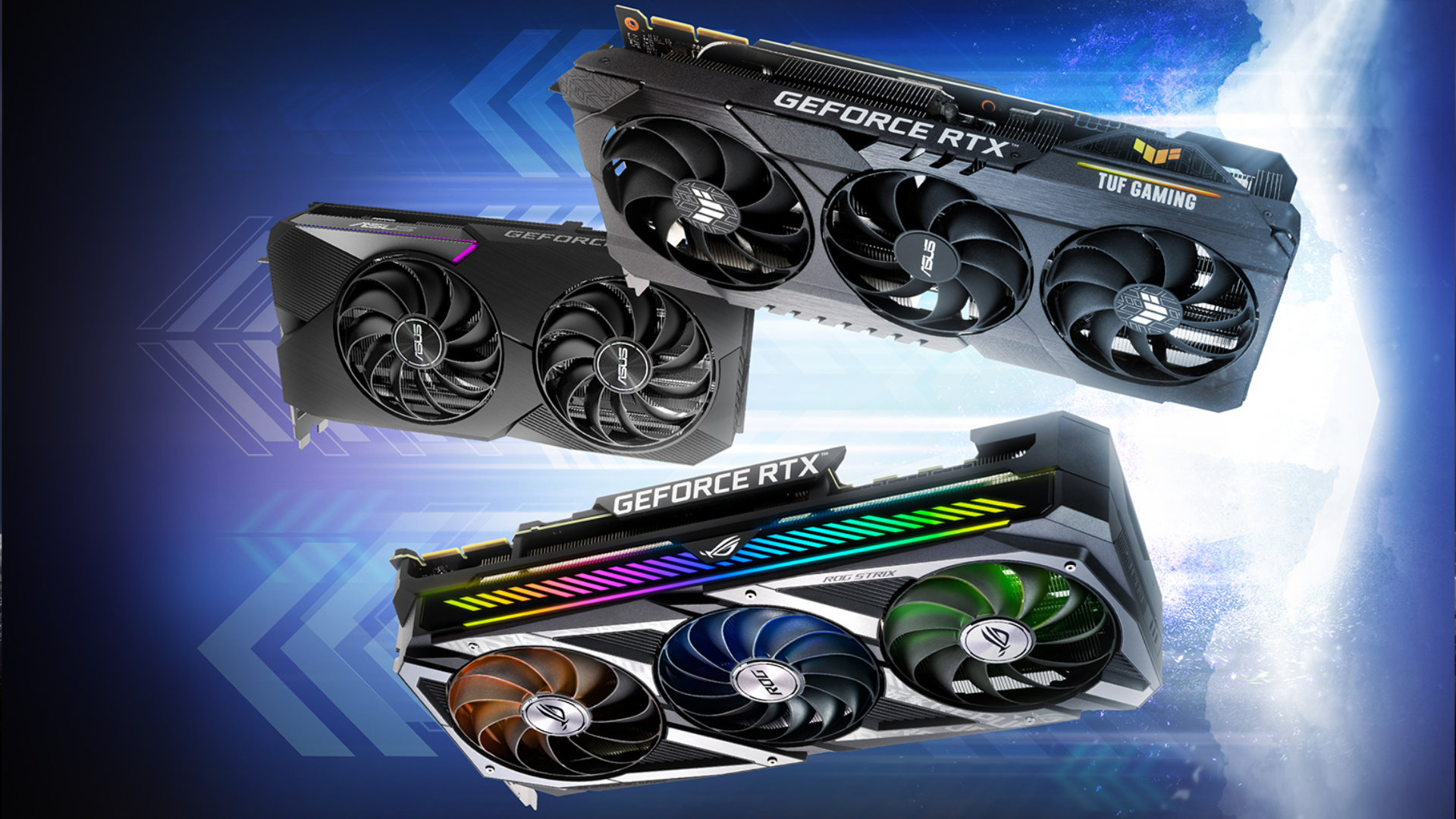 Earlier this month we reported that Nvidia could extend the crypto mining limiter found on the RTX 3060 and upcoming RTX 3080 Ti to all models in its range, including existing ones. This looks like it’s set to be the case, with Videocardz claiming Nvidia’s reached out to AIB partners to inform them of an incoming chip refresh in May for all RTX 3000 models, which will only be compatible with drivers limiting crypto mining and add Resizable BAR support out of the box.

This suggests that by the summer, most of the new Ampere GPUs for sale should no longer be able to hit their highly profitable hash rates, which could reduce the demand on graphics cards from crypto mining and help ease stock issues which may continue until next year.

Nvidia will differentiate these new GPUs with the “Lite Hash Rate” term, although it’ll only be visible to AIB partners. Customers won’t just be able to find out whether they’re receiving one of the new cards from the packaging itself, which makes it more difficult to hunt down a mining-capable model.

Oddly, a source to Videocardz claims Nvidia’s RTX 3090 will be an exception, with the chip refresh only adding native Resizable BAR support but not limiting hash rates on the card. This is supposedly due to the model’s lack of popularity amongst miners thanks to lower profitability and its $1,499 MSRP.