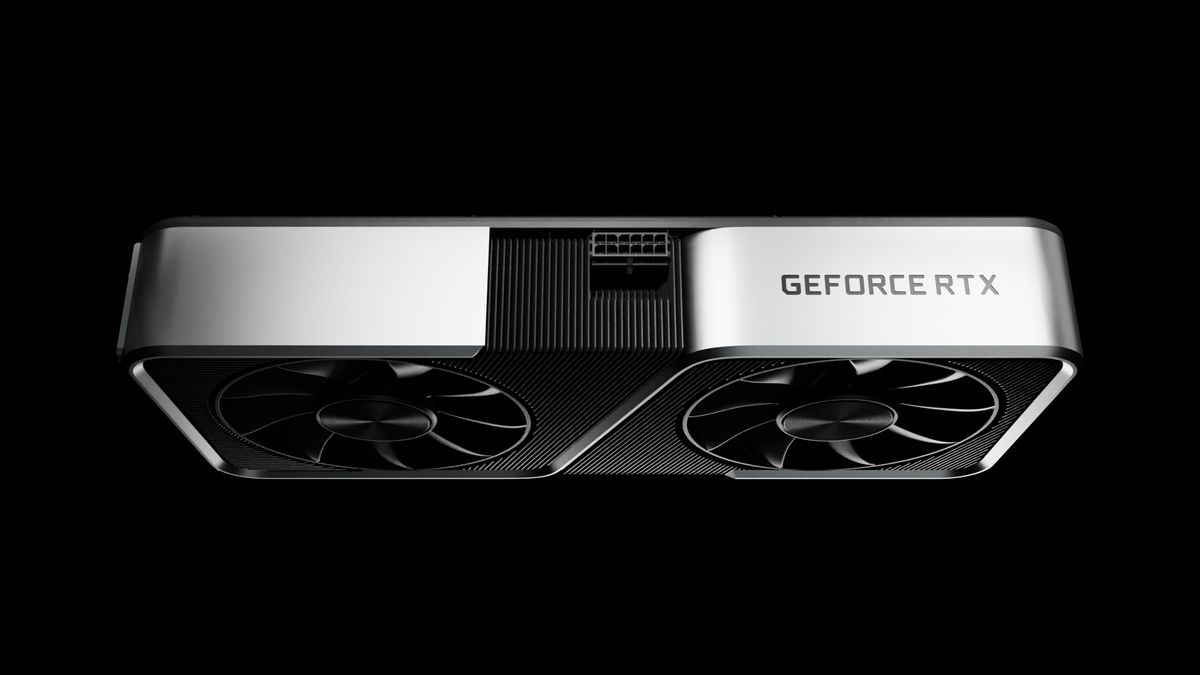 Nvidia GeForce RTX 3060 graphics cards will once again include a hash rate limiter in an effort to stop cryptocurrency miners from hoovering up stock. This limiter aims to reduce the GPU’s mining performance by around 50%.

This week, the graphics card manufacturer released a new driver (GeForce 466.27) that reintroduces a crypto mining limiter similar to the one included on the GPU at launch. The original limiter met an unfortunate end after Nvidia’s own beta drivers were found to partially disable it, and miners managed to fully circumvent it not long after.

Nvidia is ramping up the fight against crypto miners with a “Lite Hash Rate” model of its pre-existing RTX 30-series cards. According to VideoCardz these will carry the same name as the GPUs already on sale but the internals will be slightly different. Nvidia hopes this hardware tweak will make them unappealing to people buying the cards solely to mine cryptocurrency.

Nvidia’s head of marketing, Matt Wuebbling, said in a February blog post, that the company “designed the GeForce GPUs for gamers, and gamers are clamoring for more.” These latest steps confirm that this is very much still the company’s view on users using the cards for crypto mining.

While the new cards that go on sale next month will have a limiter built-in from scratch, modders may find another way to bypass the hash limit being placed on already-sold cards with the 466.27 driver update. We won’t be shocked if a workaround is found quickly, which would increase the value of the original batch of cards.

Nevertheless, buying any model of the RTX 30-series is been almost impossible since launch as the global chip storage continues to have a massive effect on just about every piece of in-demand technology. Competing with scalpers is bad enough but with the demand from crypto miners as well, it’s no wonder gamers looking to upgrade their PC are frustrated with the stock situation.

Hopefully, these limits, as well as the modified version of the cards due for release in the coming weeks, will make buying an RTX 3060 less of a chore. If you’re still trying to find an RTX 3060 GPU then make sure to keep tabs on guide on where where to buy an Nvidia GeForce RTX 3060, for the latest stock information as we get it.