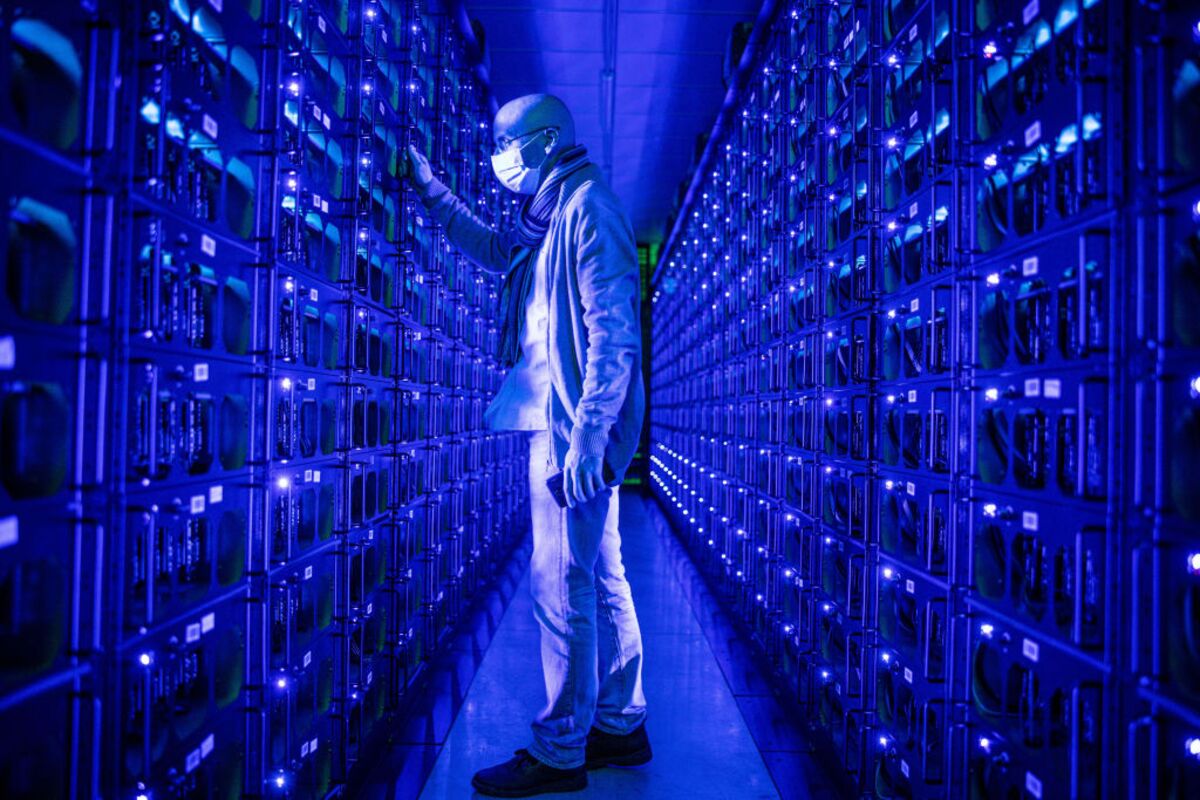 Nvidia Corp. is on a winning streak. The red-hot maker of graphics chips used for video games, artificial intelligence and cloud computing surpassed Intel Corp. last year to become the most valuable U.S. chipmaker. And the good news keeps coming.

This week, Nvidia’s stock price reached a new record after it announced that all of its product lines were exceeding expectations for the current quarter. Investors also applauded when Nvidia said on Monday it would enter the central processing unit business, a major new market for the company.

Not everyone is cheering, though. PC gamers desperate for chips are struggling to get them. Part of the reason is a global semiconductor shortage. Another part is that cryptocurrency miners are buying them up instead.

Anecdotally, it has become nearly impossible for an average person to buy an Nvidia graphics card unless they’re willing to pay triple the list price on eBay. The supply-demand imbalance has gotten so bad that PC online store Newegg is resorting to conducting lotteries several times a week just for the chance to buy a card at a 60% markup. Frustrated gamers are flooding online message boards with angry posts over price gouging and lack of availability.

To be sure, much of the demand is still coming from regular gamers who want to play the latest titles with the highest graphical performance. On Monday, the company downplayed the role of crypto buyers during its investor day presentation. But the continued surge in cryptocurrency prices is clearly exacerbating Nvidia’s shortages.

Crypto enthusiasts use graphics cards to “mine” new coins by doing computational work to validate transactions for digital currencies. Unfortunately for PC enthusiasts, Nvidia’s products are well suited for mining Ethereum, the second most popular cryptocurrency after Bitcoin. The price of Ethereum has quintupled since November, making mining much more profitable. That’s spurred the pervasive use of computer-shopping bots to purchase Nvidia graphics cards from e-commerce stores before humans can click the “buy” button.

More enthusiastic customers sounds like good news for the chipmaker, but there’s a problem: Crypto mining demand is unpredictable and may not be sustainable. These buyers tend to take flight as soon as coin prices drop. Back in 2018, surging Ethereum prices similarly led to graphics-card shortages. When the price of cryptocurrency collapsed later that year, miners flooded the second-hand marketplaces with used cards, hurting Nvidia’s business. In late 2018, the chipmaker’s stock price sank after it surprised investors with financial guidance significantly below Wall Street expectations.

History doesn’t have to repeat itself if Nvidia acts quickly. The company has already taken some steps to try to ensure supply for gamers. It recently launched new products without display outputs specifically made for mining. It has also installed special software for one of its cheaper cards that cuts the efficiency for Ethereum mining in half, making it less attractive for non-gamers.

But while specialized mining cards help on the margin, the volumes are relatively small. And miners often prefer normal gaming cards for their better resale values. Nvidia will need to go further to impede mining demand for its products if it wants to make a big impact. Instead of just one card, it should make permanent hardware and software changes to lower mining efficiency across its entire lineup. The company could also work with retailers to find creative ways to stop the shopping bots, such as limiting orders to one per household or billing address.

To stay on top, Nvidia should serve its best customers — not because they deserve more sympathy than the profiteering crypto miners, but because it’s good insurance for the next crash.

To get  Bloomberg Technology’s “Fully Charged” newsletter delivered directly to your inbox, sign up here.

To contact the author of this story:
Tae Kim at tkim426@bloomberg.net

To contact the editor responsible for this story:
Beth Williams at bewilliams@bloomberg.net
Anne VanderMey