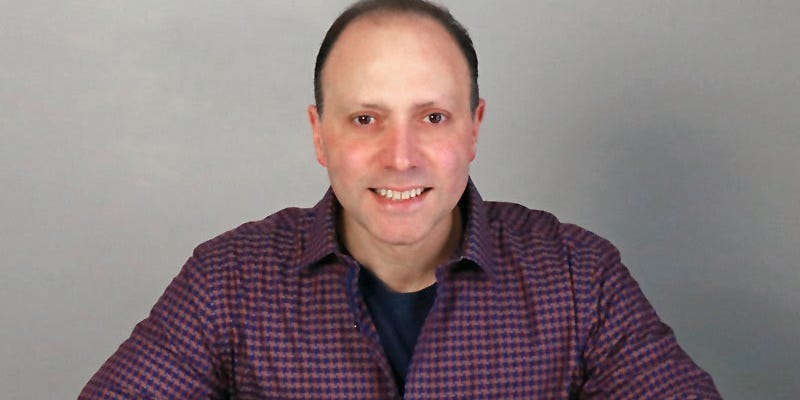 Nvidia’s newest flagship GeForce RTX 30 series graphics cards are a hot commodity. Gamers want them because they enable new levels of PC gaming performance, along with cutting-edge graphics technology like raytracing in the latest games. The problem is that Nvidia also attracted a second audience for these cards: Cryptocurrency opportunists found that they were also very powerful for mining tokens, particularly Ethereum. In fact, the ensuing demand, in addition to the overall chip shortage, has made almost all GeForce cards hard to find.

Earlier this year, Nvidia made the bold move to limit cryptocurrency mining performance on its recently-released mainstream GeForce RTX 3060 PC graphics cards. At the time, this one model was intentionally hamstrung for crypto-mining, both in firmware and software, such that the new card would be less attractive to miners, hopefully freeing-up extremely tight supplies of the product for true PC gamer enthusiasts.

This morning, the Silicon Valley gaming graphics giant announced that it will be rolling the same crypto hash rate (unit measurement for mining performance) limitation out to even more models of its GeForce line-up, including GeForce RTX 3080, RTX 3070 and RTX 3060 Ti cards.

More specifically, Nvidia is limiting GeForce RTX 30 series hash rates for the Ethereum cryptocurrency algorithm, which is one of the primary attractions for crypto-miners that are gobbling up gaming GPUs (Graphics Processing Unit) in an effort to cash in on the recent, massive surge in Ethereum value.

Ethereum’s valuation currently resides at around $3,200 per Ether or so, and is projected to potentially double in the not-so distant future. Ethereum is the most traded cryptocurrency after the almighty Bitcoin, but it’s also currently more efficient to mine on gaming GPUs from both Nvidia and AMD.

Gamers will know what they’re getting with the new cards

Nvidia will begin shipping GeForce cards with limited Ethereum hash rates later this month. However, the company is making a concerted effort to ensure that consumers will know exactly what they’re getting, since initially there will be a mix of original, full hash rate GeForce RTX 30 cards in the channel, along with these new cards.

Nvidia and its 3rd party OEM board partners will specifically label these new limited hash rate cards with the “LHR” (or Lite Hash Rate) identifier, which will be marked in retail product listings and on product boxes as well. Again, this limited hash rate will only affect these newly manufactured cards, versus cards manufactured before the cut-over or that were already sold in-market. And here-in lies a bit of a question mark. My Nvidia contacts specifically told me that eventually the company will be manufacturing these specific gaming GPUs exclusively with limited hash rates moving forward, leaving only its dedicated CMP mining GPU products to satisfy crypto-miner demand, save for its ultra-high end and expensive GeForce RTX 3090 (at least for now).

GeForce is for gamers — CMP is for miners

There has been a lot of chatter regarding Nvidia’s motivation behind introducing limited hash rate products in the market, in conjunction with its mining-dedicated CMP products that are based on both previous and current-gen GPU architectures. Though it can be argued the company isn’t completely altruistic in its motivation — after all, Nvidia is a large publicly traded entity with a primary goal to serve its shareholders — at least it’s trying to do something with respect to helping alleviate the intense supply-demand dynamics that are currently leaving PC gamers, with very little product available for mainstream consumers to get their hands on, in the lurch.

Nvidia obviously knows that lack of availability of its GeForce cards for PC gamers means frustration. And conversely, figuring out a way to get more of its products into the passionate PC gaming demographic’s hands, means potentially cultivating goodwill with consumers that will be more likely to champion its products in general.

The only caveat here is that some PC gamers like to both game and mine cryptocurrency on their graphics cards. However, it appears Nvidia has done its homework and doesn’t seem to be as concerned with servicing that niche, as much as it’s concerned with the overall intense cryptomining demand issue, which is clearly bad for the PC gaming hardware scene in general.

In fact, it kind of surprises me that Nvidia’s chief graphics rival, AMD, hasn’t also tried to figure out a way to directly address this situation and thus improve its supply/demand dynamics for gamers as well.

One thing for sure is that Nvidia’s CMP mining-specific cards are also a solid yield loss mitigation strategy, where GPUs that don’t make the cut in some way for gaming graphics cards can still make their way into mining cards.

All told, it seems like a reasonable business strategy to me, though I’m not as cynical as some, I suppose.

Dave Altavilla is a journalist and tech analyst who has spent two decades as a sales engineer for leading Silicon Valley chip manufacturers. He founded HotHardware.com and is a cofounder of HotTech Vision and Analysis, a tech industry research and consulting firm. Some of the companies covered in his articles may be clients of the firm.