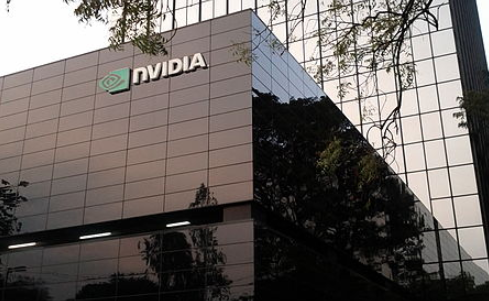 Nvidia reportedly released the company’s latest GeForce 466.27 version on April 29, 2021. The driver was released reportedly ahead of the upcoming Metro Exodus Enhanced Edition launch which is happening next week. Most importantly, however, this would mark the brand’s second official attempt at going against crypto mining by implementing another anti-Ethereum limiter for the Nvidia GeForce RTX 3060.

For those quite puzzled as to what previously happened, NVIDIA had already announced in the past that its GeForce RTX 3060 family of GPUs would be featuring a limiter which would then dampen the card’s total mining performance when it comes to cryptocurrency. Through this move, it had been hoping that it would then deter cryptominers from buying the said GPUs in bulk and thus leaving other bonafide gamers left empty-handed.

According to LowYat, unfortunately for NVIDIA, however, the GPU maker was only able to make an impact for just less than a month after it had launched its newer GeForce RTX 3060 GPUs. When it had released another GeForce driver without the inclusion of anti-Etherium code, the RTX 3060 then allowed miners to easily mine the cryptocurrency with just total abandon.

With the updated new driver version, NVIDIA is now trying to breathe new life into its “not-so-effective” anti-Ethereum miner code. Basing from the company’s official but ambiguous blog post, it still sounds as though the new Nvidia GeForce 466.27 driver version is expected to actually be a minimum driver version for all of the newer GeForce RTX 30 series GPUs that would ship out starting mid-May.

As for the articles comment section, a certain commenter gave his thoughts regarding NVIDIA’s most recent move to try and fight against crypto miners using their GPUs to mine cryptocurrencies like bitcoin. According to the commenter, the efforts are actually useless.

It was then described as “half baked stuff” and noted that one easy thing people will do is to “just not update the driver.” He then noted that miners are not gamers and they really do not mind not being able to have the latest driver.

When it comes to gamers, the latest GPU does not really make a difference. What really matters for the average crypto miner is the hash rate. The bigger the hash rate, the better the GPU will be for cryptocurrency mining. While there are other GPUs like those from AMD and others that could be better for crypto mining, due to the global semiconductor shortage, the NVIDIA GeForce is now highlighted for crypto mining.

Related Article: ACER SSD and RAM Could Come Soon as Company Plans to Team Up With Chinese Chipmaker Biwin

Written by Urian B.