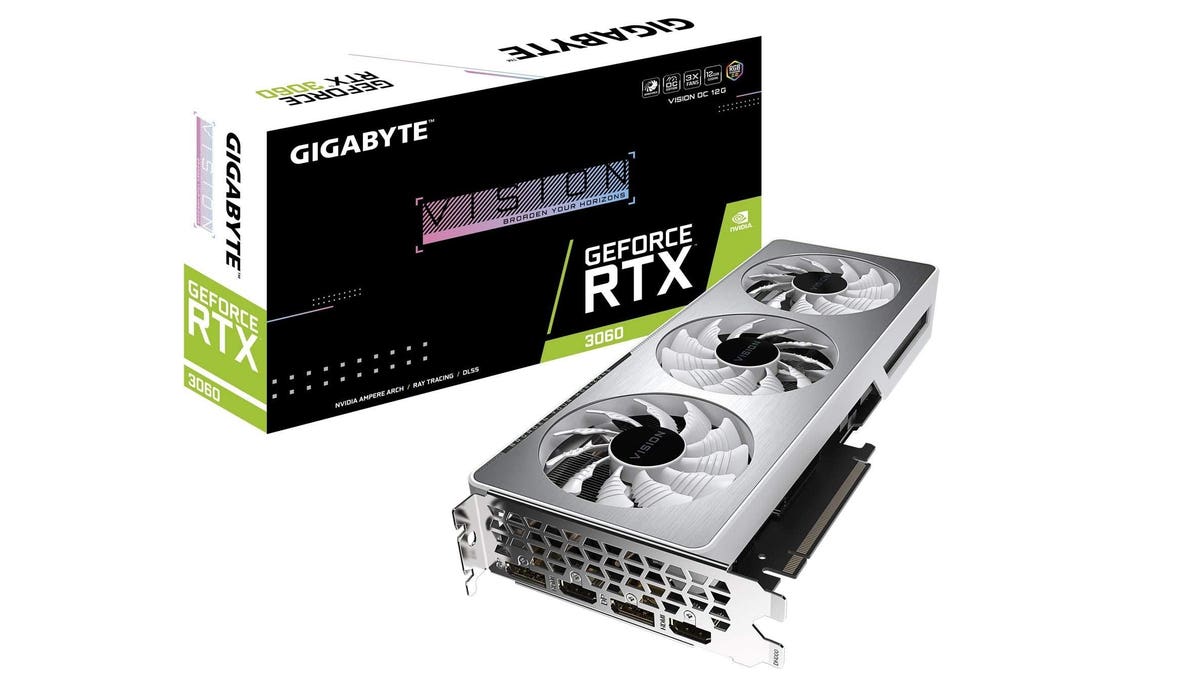 I recently reported on Nvidia’s rumored plans to drastically reduce mining performance across most of its entire range and Wccftech has more details about how the company will implement this. In short, it’s devastating news for casual miners of coins such as Ethereum.

Spotted in an upcoming driver release note, Nvidia will update the mining limiter already present with the RTX 3060, but a key statement claims the new driver will be required for the new GPUs shipping in May. Those GPUs will begin to replace existing RTX 3060 Ti, RTX 3070 and RTX 3080 GPUs, which till now run at full speed when mining no matter what driver you use.

However, the new GPUs, which will be indistinguishable from non-limited models apart from text on the GPU core itself, will require the new mining-limited driver to work. This means that if you buy an RTX 3060, or any of the newer variants of the RTX 3060 Ti, 3070 and 3080, you’ll be forced to use the new drivers.

In addition, anyone owning any model of the RTX 3060 will see mining performance there reduced again with the new driver. In short, most cards will now require the new mining-limited driver to work at all and the RTX 3060 will see its hashrate limiter work again if you update to the new driver from the 470.05 one that borked the limiter a while back.

Anyone that is currently gaming on that driver with an RTX 3060 and mining in its down time will be stuck on that driver, although for now there’s no reason why you couldn’t swap between the old driver and new driver on the RTX 3060. Again, though, eventually, everything from the RTX 3060 up to the RTX 3080 and even the RTX 3080 Ti by the looks of things, will see drastically reduced mining performance.

This, Nvidia hopes, will improve the supply of its RTX 3000-series GPUs finding its way into the hands of gamers and make future cards less attractive to miners. In the short term, this could make things worse in terms of getting hold of RTX 3000-series cards as miners scramble to get hold of models that don’t have the new anti-mining tech in place. We’ll have to wait and see what happens there and once the new cards enter circulation.