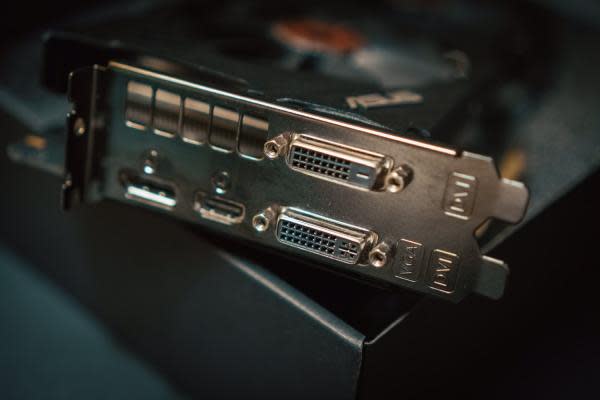 The cryptocurrency mining of the potentially latest graphics processing units (GPUs) announced by the industry’s leader Nvidia Corporation (NASDAQ: NVDA) will not be curbed by the company.

What Happened: During Nvidia’s Keynote at Computex 2021, the company announced its upcoming top-of-the-line 3090 GPU series.

While the firm’s 3060, 3070, and 3080 — and the relative Ti higher performance models — will feature the Lite Hash Rate system reducing their mining efficiency, no such feature was announced for the 3090 series. NVIDIA previously admitted that the feature had not been that effective in the first place.

The reason is presumably that the 3090 occupies a high enough price point that its demand by either gamers or miners is generally limited.

Cryptocurrency miners — especially those mining Ethereum (CRYPTO: ETH) — drove the prices of Nvidia’s 3000 range on the secondary market up to 300% higher than retail.

At the same time, the company announced that while it had benefitted from record revenue in the first quarter ended May 2, only 2.7% of it came from mining chips sales.

See also: Just 2.7% Of Nvidia Revenue In Blowout Quarter Came From Crypto Mining Chips, But That’s Not The End Of Story

The announcement follows Nvidia being targeted with a class-action lawsuit over the losses reported by the company when lower crypto prices diminished demand for GPUs by miners in 2018.

The lawsuit at the time claimed that the GPU producer promised that any drop associated with cryptocurrency miners “would not negatively impact the Company’s business because of strong demand for GPUs from the gaming market.”

© 2021 Benzinga.com. Benzinga does not provide investment advice. All rights reserved.