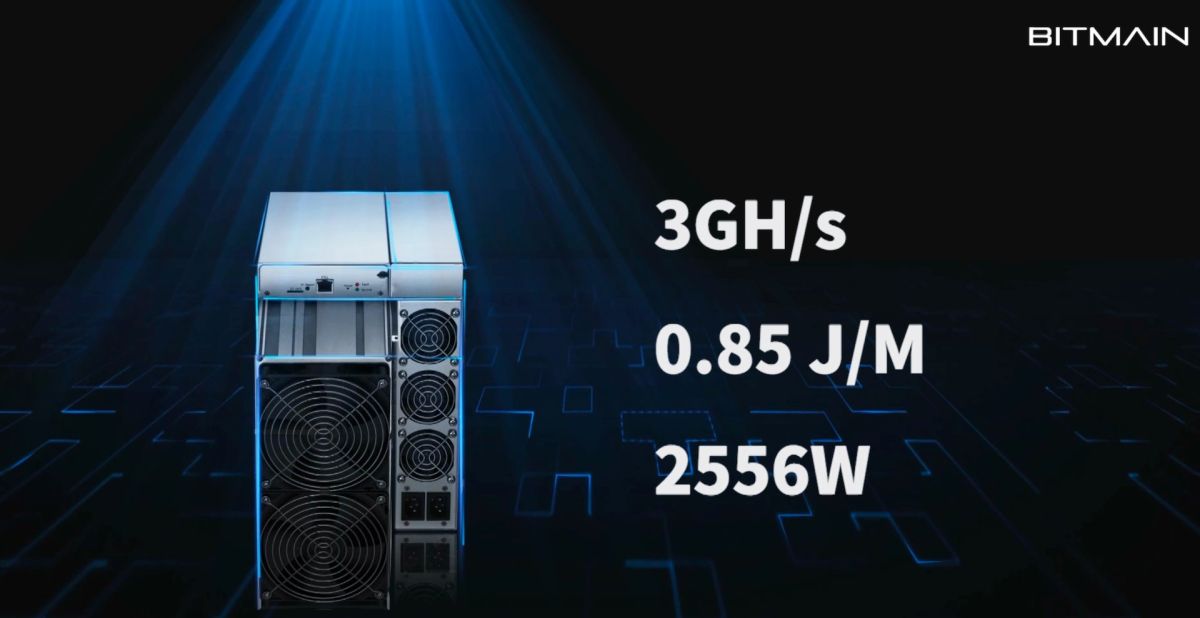 Chinese mining firm Bitmain has released a teaser of the company’s upcoming Antminer E9 Ethereum miner. The company stated that the Antminer E9 will launch very soon although it didn’t commit to a specific date.

The Antminer E9 could be the answer to gamers’ prayers. If cryptocurrency miners jump on this new ASIC miner, they could forsake Nvidia’s Ampere offerings and maybe, just maybe, gamers will finally be able to pick up a gaming graphics card. The shelves won’t magically fill themselves since cryptocurrency miners aren’t the sole cause of the graphics card shortage. We can blame the pandemic for that as well. At least, we should see more stock on the market.

Nvidia, on the other hand, probably won’t be too pleased with the news of the Antminer E9 since the chipmaker’s Ampere graphics cards are selling like hotcakes. Let’s not forget that between $100 to $300 million of Nvidia’s Q4 revenue originated from cryptominer sales alone. On top of that, Nvidia recently rolled out its Cryptocurrency Mining Processor (CMP) products that focus on Ethereum mining. A little over a week ago, Nvidia updated its Q1 forecast for CMP sales to peak at $150 million, three times higher than its original estimate.

The Antminer E9 probably won’t put a dent into Nvidia’s cryptomining business unless Bitmain can produce the Ethereum miner on a large scale. It will certainly be a challenge given the global electronic component shortage that’s hitting every industry.