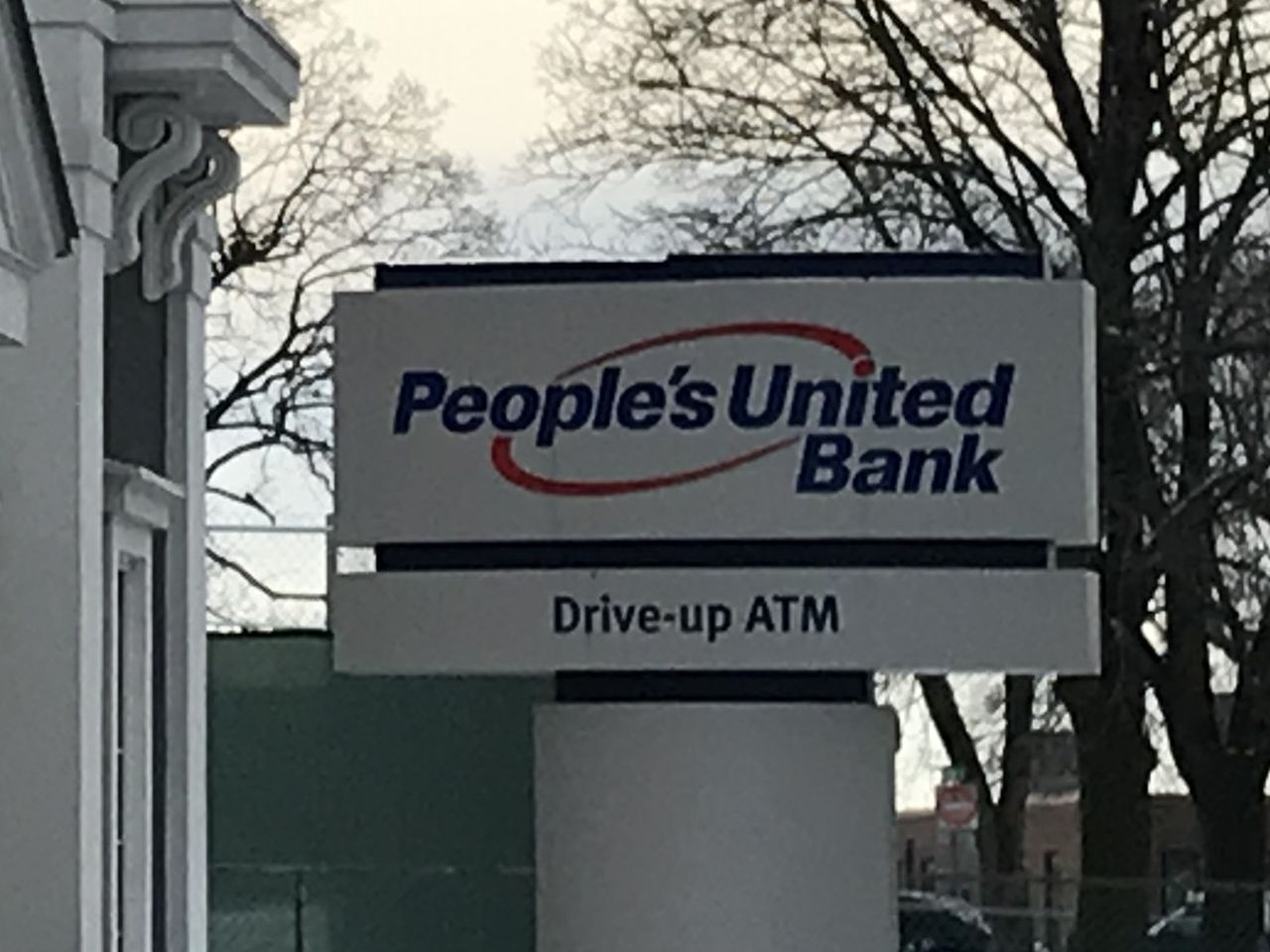 The merger of People’s United Bank into Buffalo-based M&T announced two weeks ago is good news for PeoplesBank president and CEO Thomas Senecal for at least one important reason.

PeoplesBank unsuccessfully tried in 2008 to get a federal court to intervene and help it protect its trade name.

“We knew someday it would probably happen,” Senecal said.

Florence Bank CEO Kevin Day said the M&T merger is an example of how local banks can buy or get bought until they are part of a very large organization.

“I think that consolidation in the market, what customers experience is that movement away from local control,” Day said. “That local presence gets distanced. The people making the decisions are farther away. We are local people serving the local market.”

Michael Ostrowski, CEO and president at Arrha Credit Union in Springfield, said a major opportunity presents itself to competitors when merging banks bring their computer systems together. Invariably there will is trouble in the translation that customers have to iron out, or features of accounts like minimum balances and other rules crop up.

“(Customers) are going to be upset,” he says.

“We see that shift,” he said. “That’s provided a lot of our growth over the years.”

He said the consistent bank mergers was one of the reasons Florence, based in Northampton, added offices in Chicopee, Springfield and West Springfield in recent years.

Arrha has already started advertising to People’s United customers in The Republican and elsewhere, hoping to grow its own business. Especially since Arrha has an office about a block away from a People’s United location in West Springfield.

M&T Bank Corp. announced last month that it will buy People’s United Financial in an all-stock transaction valued at $7.6 billion.

The deal is expected to close in the fourth quarter of 2021 and the combined bank will take the M&T name.

The new M&T company will have an estimated $200 billion in assets, more than 1,100 branches and 2,000-plus ATMs in 12 states from Maine to Virginia. The People’s United headquarters in Bridgeport, Connecticut will become the New England regional headquarters for M&T.

That deal followed the 2014 merger of United Bank — once known as United Co-Operative Bank and once headquartered in West Springfield — with the former Rockville Bank in Connecticut.

The new M&T company will have an estimated $200 billion in assets, more than 1,100 branches and 2,000-plus ATMs in 12 states from Maine to Virginia. The People’s United headquarters in Bridgeport, Connecticut, will become the New England regional headquarters for M&T.

That deal followed the 2014 merger of United Bank – once known as United Cooperative Bank and once headquartered in West Springfield – with the former Rockville Bank in Connecticut.

The much larger M&T doesn’t have any offices locally now, but PeoplesUnited is a major player. With 19 offices here, it’s got $1.9 billion in deposits in Greater Springfield, according to statistics kept by the FDIC. That makes it the third-largest market share in the region at 10%, behind Bank of America at 11.79%, TD Bank at 11.28%. PeoplesBank is fourth at 9.75%.

Growth – by buying blocks of customers and assets instead of growing one at a time – is the goal. Bigger banks are better able to absorb the fixed costs of compliance with regulations, of keeping up with the latest technology. All of this is done in a low-interest rate environment where profit margins are squeezed.

And, in publicly-held banks – those owned by stockholders – are under obligations to return money to those investors, notes Senecal. Mutuals, like PeoplesBank and Florence, are under much less pressure although they do merge and buy other banks.

“We are a mutual, (and) we are not going anywhere,” Senecal says.

Florence Bank’s Day echoes the sentiments, adding his bank doesn’t have acquisitions as a priority .

Not that mutuals don’t merge or, in PeoplesBank’s case, acquire another bank. It bought the former First National Bank of Suffield in 2018, giving it a toehold in the Connecticut market. At the time, Suffield was stockholder-owned. “It’s worked out well,” Senecal says of the Suffield acquisition.

PeoplesBank isn’t currently looking to make any acquisitions, according to Senecal, but if a bank approached it with a deal, it would investigate.

Westfield Bank is a stockholder-owned bank. It bought Chicopee Savings in 2016 for $110 million.

“We’ve had continued growth since then, from that merger,” O’Connor says. “Our desire has been to remain independent. We continue to grow to make that happen.”

That means adding branches in Bloomfield and West Hartford in Connecticut and taking over a former United Bank office in the Hampshire County hilltown of Huntington, just up Route 20 from its downtown Westfield headquarters.

United was going to close the Huntington branch before the mergers. Westfield Bank responded to those in the community worried that the closure would leave the region’s hilltowns without a bank.

“But also given what Westfield Bank is and stands for in the community,” O’Connor says. “It’s the right thing to do.”