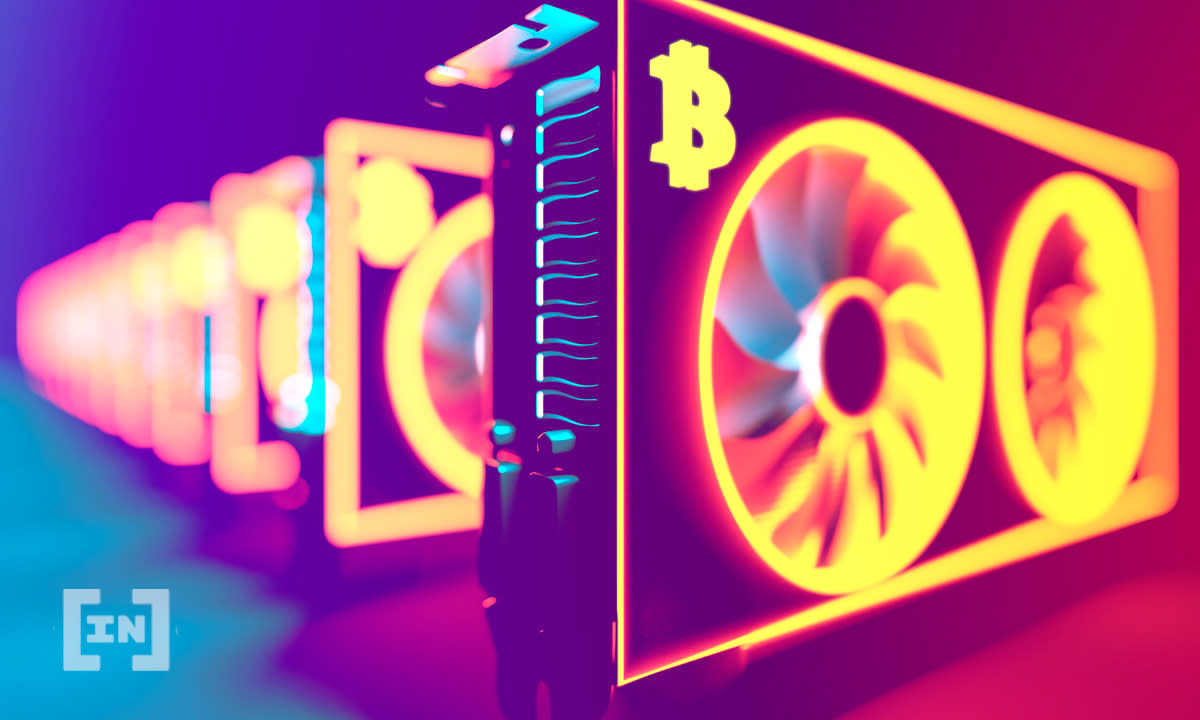 Texas has been labeled the new home of Bitcoin mining, and operations have already begun popping up in areas like Rockdale and Pyote.

The largest crypto mining operation currently in the United States, Whinstone Inc,  calls Texas home and will soon be joined by numerous other mines as the state has become the hot spot for the industry stateside. In fact, after China’s continued fight against crypto mining operations, Certain areas in Texas might become the go-to spot across the globe for miners to break ground in.

BIT Mining, formerly a Schenzen base operation, became one of the first big mines affected by China’s bans. Back in May, the company announced they would be investing upwards of $25 million into a new data center in Texas.

Despite becoming a destination considered recently popular, Texas has actually housed a number of significant mining operations for years. Bitmain is the best example of this with the mining company operating a massive 33,0000-acre Bitcoin mine in Texas. The facility in Rockdale was unveiled back in 2019 and, at the time, the company claimed it was the biggest farm in North America. Coincidentally, Bitmain is currently updating an old aluminum plant a stone’s throw from Whinstone’s Rockdale facility.

The Rockdale area has been especially popular with miners due in large part to the crypto-friendly officials who hold office. The mayor of Rockdale, John King, is not only a proponent of digital currency, he is also a bitcoin miner himself. According to the mayor himself, King’s home has a rack of computers dedicated to mining bitcoin.

The Mayor has predictably backed many pro-crypto laws and stated he’s personally met with every mining firm interested in the area. King does admit that his mining venture has yet to bear much fruit. “I’m not very successful at it, and I can’t afford to keep buying hard drives.”

Other areas in West Texas such as Pyote have also popped onto the radar of many crypto miners. Pyote reported a population of 138 in 2020 and has seen interest from Layer 1 Technologies and Argo Blockchain. The latter announced it will be buying nearly 350 acres of land in the area by the end of the year.

China is ridding itself of crypto miners

For those unaware, China has been ejecting bitcoin miners from their borders left and right due to concerns over energy usage and carbon emissions. The driving force behind these moves is that China made a promise to the world that it would become carbon-neutral by 2060. The vow was made by China’s very own President Xi Jinping, and it would be a tremendous feat if they can pull it off.

In order to have a shot at accomplishing this, the government in Beijing has made a number of drastic moves in order to get rid of crypto miners.

By some estimates, before these bans on mining started coming down, China was responsible for mining nearly 80% of the world’s cryptocurrency. No, with factories full of equipment and no power to use them, Chinese miners are scrambling for a new home.