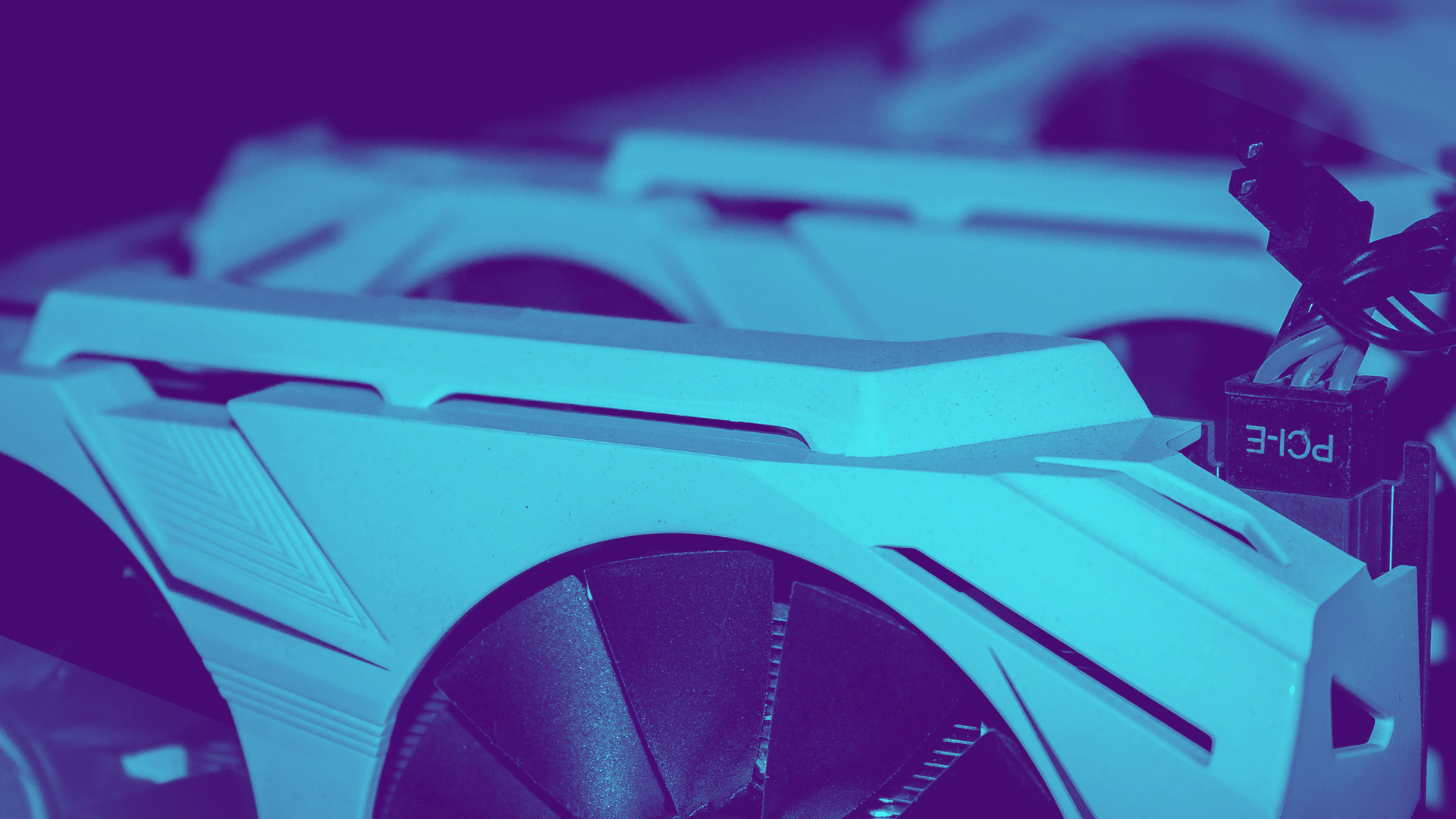 Bitcoin mining revenue reached the highest monthly total ever recorded in March, according to data compiled by The Block.

With so much money being made, demand for bitcoin mining hardware is so high that top-of-the-line machines are selling at five times the price at which they could have been pre-ordered in November.