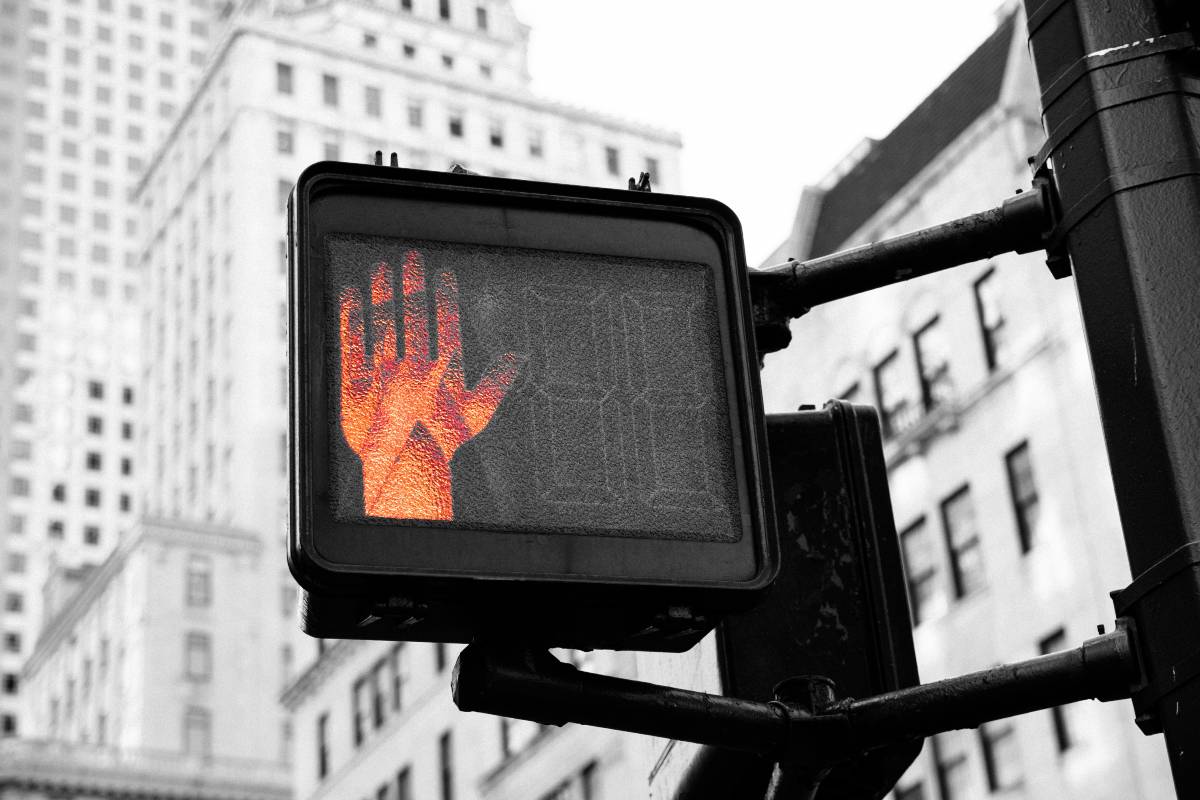 Trading of Monero (XMR), ZCash (ZEC) and DASH will be suspended on Abra Global effective January 15th at 2 pm, PST. The team at Abra made the announcement on Sunday, January 3rd, and explained their actions were due to regulatory uncertainty surrounding the three privacy coins. They explained the situation as follows.

Due to current regulatory uncertainty surrounding the status of XMR, ZEC, and DASH our custody partner will no longer be supporting these assets. Therefore, Abra has no choice but to suspend trading of these assets for the time being.

XMR, ZEC and DASH Need to Be Withdrawn Before the Deadline

Furthermore, users of the Abra trading platform and app who own Monero (XMR), ZCash (ZEC) and DASH, need to also withdraw their assets before the aforementioned deadline. The team at Abra provides the following disclaimer if owners of the digital assets do not do so in a timely manner.

Customers must withdraw any assets before the posted withdrawal deadline of 2 pm PST on Jan 15, 2021. Failure to withdraw by this time would mean the customer may risk losing their assets.

Abra Global becomes the second major crypto trading platform after Bittrex to announce the suspension of trading involving the three privacy coins. The three digital assets of Monero (XMR), ZCash (ZEC) and DASH have since found support at $130, $58 and $87 respectively, after losing significant value due to the initial Bittrex announcement.

Crypto traders and investors of XMR, ZEC and DASH are most likely anticipating that other crypto exchanges and platforms will slowly take a similar stance as seen with Bittrex and Abra. Therefore, bulls of the three digital assets should proceed with caution as the future looks a bit shakey for Monero, ZCash and DASH.