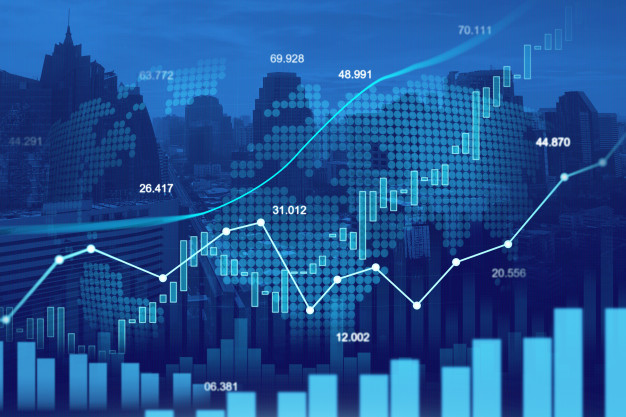 Opinion | Untraceable Bitcoin Is a Myth