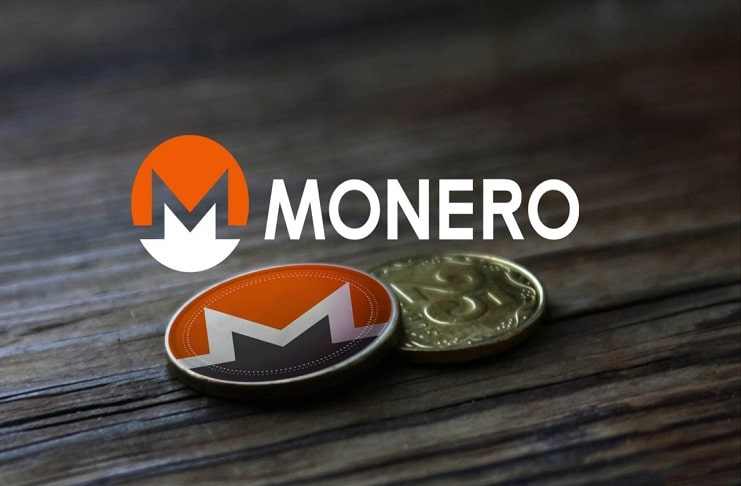 Monero (XMR), considered the 22nd largest cryptocurrency with a market cap of more than $7 billion, has benefited positively from the rapid development of the decentralized market.

Just recently, the altcoin has hit a new three-year high in price, the same time it is celebrating its 7th anniversary.

Despite the previous fall of Bitcoin (BTC) to lows of $51,000 that caused a downturn in the whole crypto market, Monero has been on a different kind of trend, maintaining its steady and strong rise.

In reaching the price of $379, XMR climbed to a three-year high, surpassing the previous peak attained last March 15, 2018, which stood at nearly $380.

The continuous development of the blockchain ecosystem has made interoperability a very critical issue.

In order to solve this issue, Monero initiated atomic swaps, depending on complex scripts to establish bridges that will connect isolated blockchains.

Atomic swaps enable users to exchange tokens with others without the need to establish a mutual trust mechanism directly. This solved the problem of interoperability between Monero and other blockchains.

Atomic swaps and network upgrades power the surge in the price of Monero. The number of miners for the digital currency has also reached a record level of 100,000, enabling the asset to rise nearly 16.70%.

Aside from the launching of Atomic swaps that helped solve one of its biggest problems so far, Monero has undergone some network upgrades.

The Monero Gui and CLI version 0.17.2.0 dubbed as Oxygen Orion have been released last April 9 with new features, improvements, and bug fixes.

XMR is an open-source cryptocurrency based on RandomX and was created in April 2014 and has been in existence for seven years.

Micky is a news site and does not provide trading, investing, or other financial advice. By using this website, you affirm that you have read and agree to abide by our Terms and Conditions.
Micky readers – you can get a 10% discount on trading fees on FTX and Binance when you sign up using the links above.