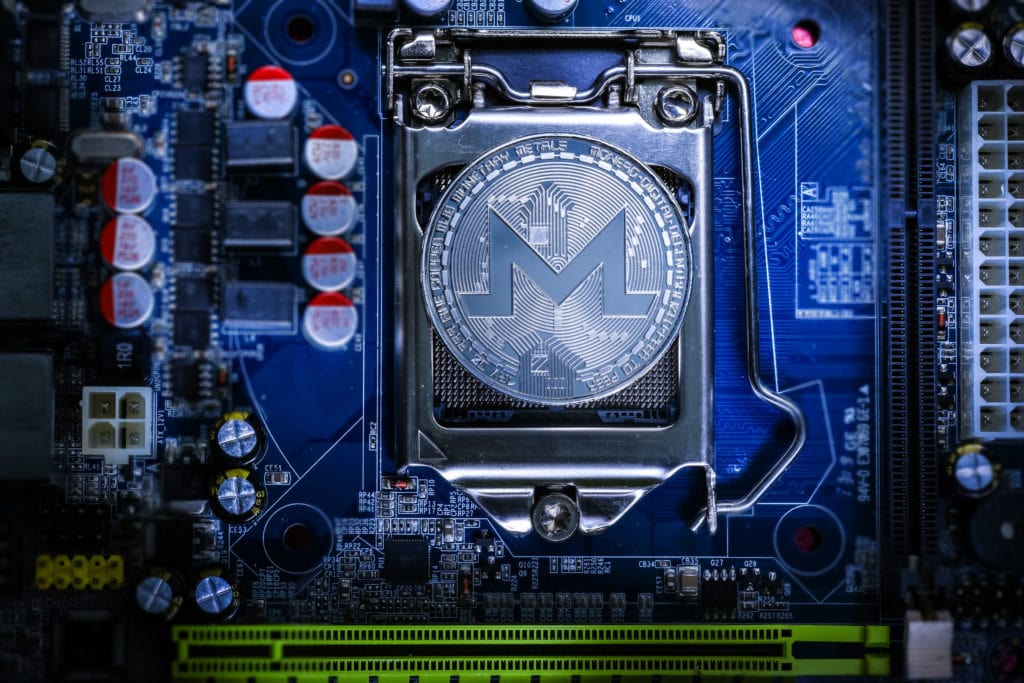 Monero (XMR) price has continued to rally higher as the price action now trades at a 3-year high above the $300 handle.


MobileCoin utilizes Ring Confidential Transactions (RingCT) for privacy and Stellar consensus for faster block times. The group’s chief executive Josh Goldbard said that it is the “only [coin] ever built that is both privacy-protecting and fast.”

Goldbard’s claims have faced criticism and MobileCoin also said it implemented CryptoNote, a ring signature-powered protocol that allows transaction privacy. Spagni has responded to those claims and said MobileCoin was using Monero’s code without acknowledging its source.

“MobileCoin claims to be based on CryptoNote, but it’s not. It’s based on Monero…not sure why there’s no credit where credit is due?” said Spagni.

To back his allegations, Spagni said that MobileCoin uses features first seen in Monero including “RingCT, subaddresses, and bulletproofs.”

MobileCoin senior engineer Alex Graveley denied Spagni’s allegations and said MobileCoine did not borrow Monero’s tech and even said Monero has “the worst codebase” in a tweet which he later deleted.

But Spagni is not the first one to criticize MobileCoin. Coinkite’s Peter Todd recently voiced his concern over MobileCoin’s centralization and claimed that its consensus protocol is based on centralized technologies such as Intel SGX, Stellar Consensus Protocol, and Amazon S3.

“Putting the consensus in Intel SGX makes it impossible for a second dev team to even exist: unless you run the official binaries, you aren’t on MobileCoin,” Todd said. He also added that MobileCoin is “hostile to forks.”

Monero (XMR) price is up over 30% in April to extend its impressive bullish monthly streak. The privacy-oriented digital asset previously gained over 12% and 59% in March and February, respectively.

The price action is now trading above the $300 mark where a key resistance line is located. For the first time in 3 years, XMR price has been able to extend above this mark. The next target on the upside for crypto traders looking to buy Monero is $375 while the broken resistance will now transform into support.

Monero developer Riccardo Spagni has accused MobileCoin of using Monero’s code without giving any credit. Separately, the XMR price is trading above the $300 handle for the first time in over three years.

Bitcoin drops below $40,000 amid crypto slide after Russia proposes ban