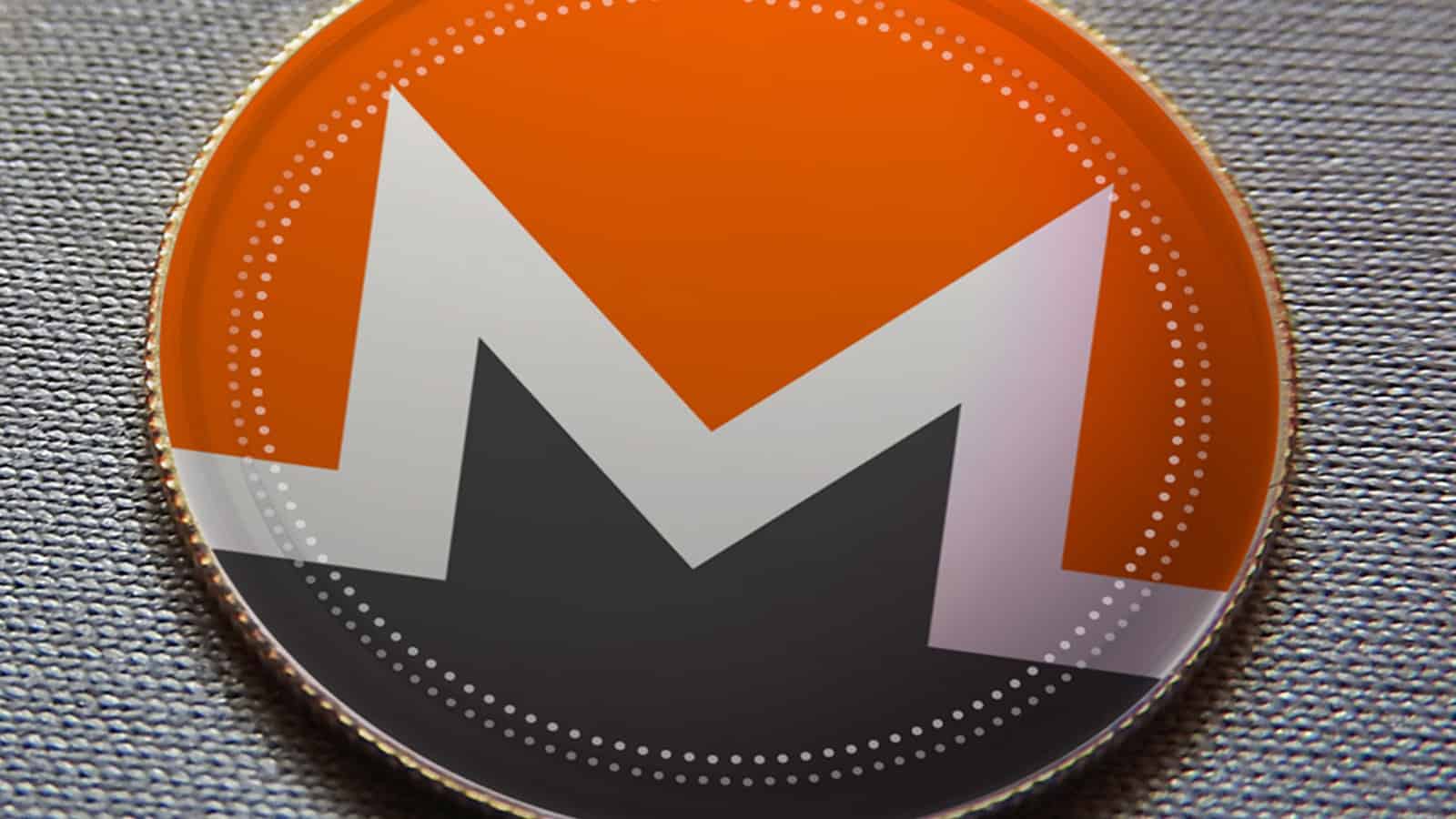 The Monero (XMR) development team has announced plans to raise funds for its second audit of Bulletproofs+ Code. The team wants to raise $13,500 worth of XRM for the project through crowdfunding.

According to a March 2 proposal, JP Aumasson has been appointed to executive the review. Monero hopes the new Bulletproofs+Code will help to improve transaction efficiency on the platform.


The first audit was executed by Zengo X and was concluded last month. The announcement revealed that the second audit is necessary to find out any loophole or weakness and to see whether an improvement will be necessary.

Bulletproofs+ offers a new way of establishing a zero-day proofing system. It’s not very common for platforms to engage in such a proofing system since it’s a new phenomenon. However, it comes with several benefits, including increasing transaction speeds as well as the time required for the generation of wallets.

Monero has adopted several ring signatures in the past. But the company sees Bulletproofs+ as an improvement on all of them. In the past, the ring signatures make the Monero network slow in node synchronization due to the over-bloated network.

Another benefit of Bulletproofs+ is the confidential nature it gives Monero’s network, giving it an edge over competitors.

Developers have started piling up for more adoption of the code, especially by other privacy-focused networks.

Monero is powered by a network of nodes and distributed developers. The network makes sure that users maintain their privacy as the network is properly concealed. This feature is what makes it highly desirable when the present users are growing tired of incessant monitoring.

With the massive interest in data surveillance by governments, developers of Monero want to refine the platform’s security and privacy approach. The idea is what got Monero thinking about Bulletproofs+. It wants to make the network different from other public chains like Bitcoin (BTC) and Ethereum (BTC).