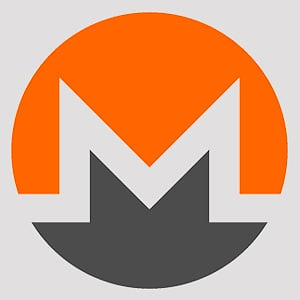 Monero (XMR/USD) witnessed a quick retracement from nine-day highs of $165.66, holding a major part of the intraday gains so far this Sunday.

The digital asset saw a fresh spurt of buying after it recaptured the critical 100 and 200-simple moving averages (SMA) on the four-hour chart.

The bulls extended control, prompting the price to dive out of the rising channel formation. A firm break above the rising trendline hurdle at $157.20, validated the pattern, opening doors towards the measured target at around $182.

Over the last hour, the sellers seem to have fought back, as the price drops back below the pattern resistance now support at $157.20.

If the pullback picks up pace, a test of the key $150 support cannot be ruled out. That level is the meeting point of the horizontal 100 and 200-SMAs.

The latest leg down is backed by the U-turn seen in the Relative Strength Index (RSI) from the overbought region. The indicator still holds in the bullish region despite the reversal, suggesting that the upside bias remains intact.