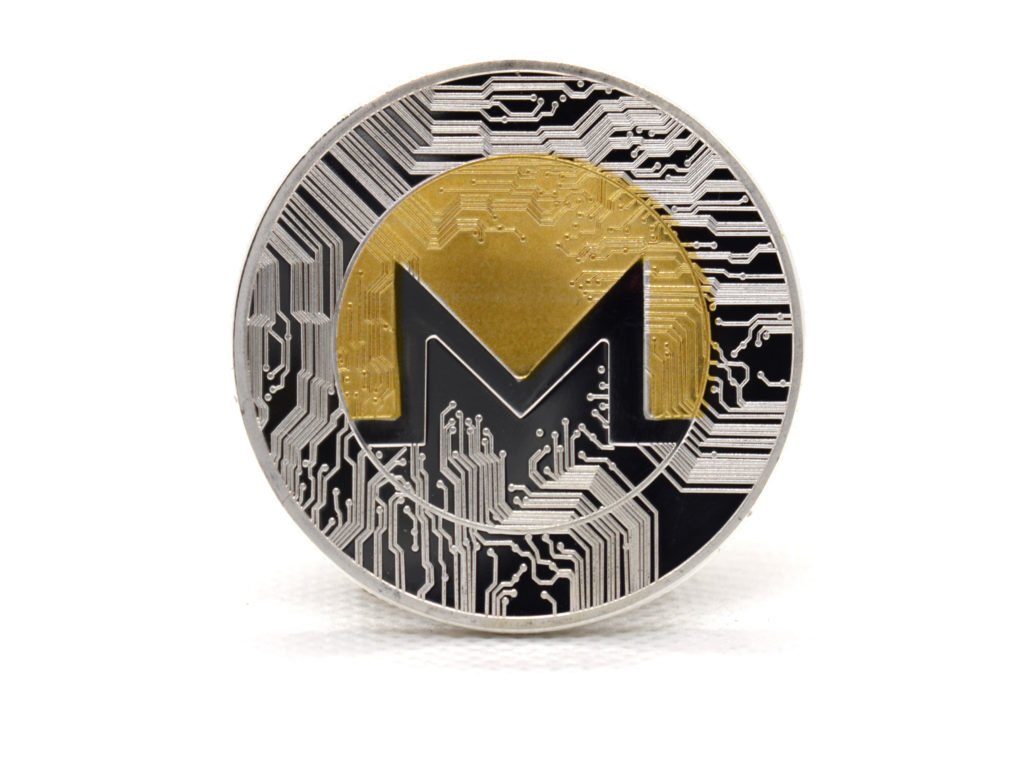 Monero is one of the rare cryptocurrencies in the market cap top25 that ended up posting week-over-week losses. Will XRM catch up in price gains, and should you consider investing in XMR now?

Fundamental analysis: no fundamental improvements act against Monero this time

Monero has lacked initiative when it comes to upwards price motion in the last week despite the crypto market’s bounce back up. However, XMR holders are still hopeful, as its price is seemingly creating a solid short-term technical formation on the hourly chart.


When it comes to its fundamentals, nothing has changed for Monero in recent days and weeks. This acted as an additional reason for relatively bad price performance, as investors chose to invest in several other top projects that are shaking the market with updates and upgrades. However, many see immense potential when it comes to Monero, simply because of the anonymity features it possesses.

XMR posted week-over-week losses of 4.64%, underperforming both BTC‘s week-over-week gain of 4.20% and ETH‘s 11.68 gain. Monero is currently the 21th-largest cryptocurrency by market cap, boasting a value of $3.83 billion.

At the time of writing, XMR is trading for $214, which represents a price decrease of 6.22% when compared to the previous month’s value.

XMR/USD technical analysis: is the resistance zone between $220 and $230 an unbeatable obstacle for XMR at the moment?

Monero has been consolidating for just over 10 days, after it found strong support and stopped dramatically losing value. The 23.6% Fib retracement level retest that happened on Saturday confirmed that Monero is ready to surge in price.

While XMR struggled to break the 21-day EMA, the overall situation for the privacy coin became a lot more bullish once it finally did break it. Monero is probably going to contest the area between $220 and $230 in the short term, with the result of that push deciding its future price levels.

XMR’s RSI on the daily time-frame is currently hovering around the middle of the value range. Its current value is sitting at 51.84.

If we take a look at the hourly time-frame, we can see XMR closely following the ascending support level after changing direction. The current support level was tested several times (most severely in recent hours), but held up every time. This caused the current price surge that Monero is experiencing.

However, we have to take into account Monero’s strong resistance zone at around $220, which may pose an unbreakable obstacle (at the moment) for XMR bulls.