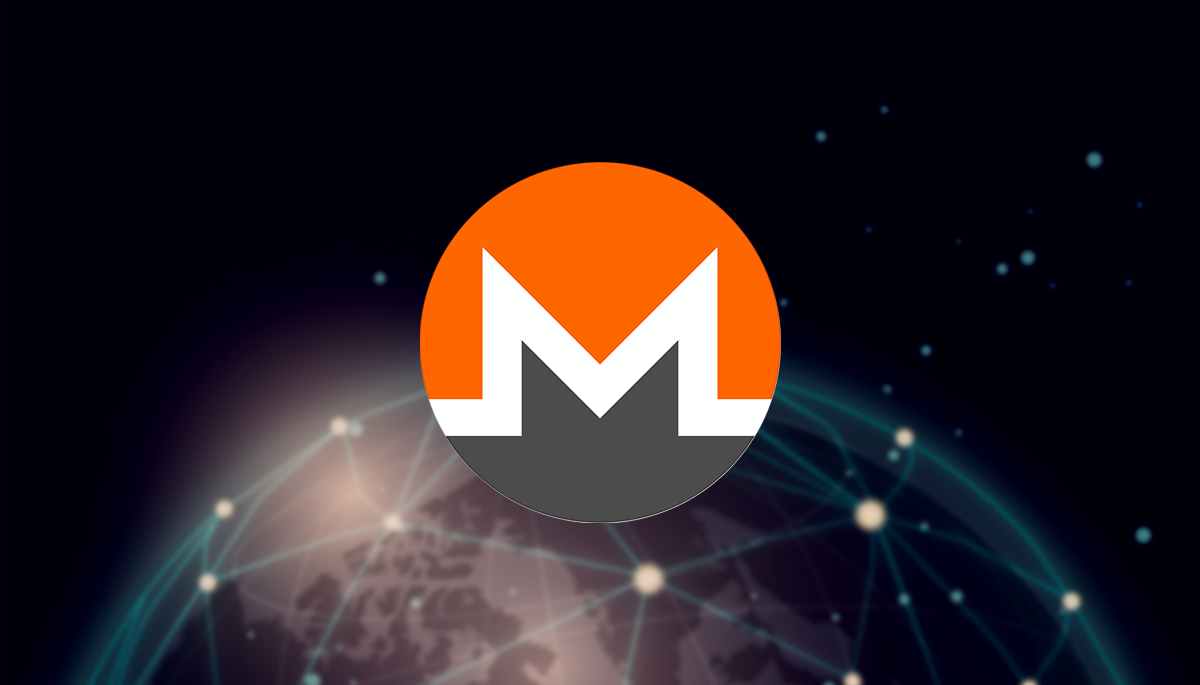 The 4-hour technical chart of Monero projects an uptrend. According to pivot points, XMR’s critical support level is placed at $215. Whereas if it moves up, the key resistance level to watch is $240. While diving into the weekly chart of a 4-hour time-frame, it completes an inverted hammer candlestick pattern. It appears at the bottom of a downtrend and signals a potential bullish reversal.

SMA-20, 50 & 100 acts as another strong support in the coin. SMA-20 (purple) is above the SMA-50 (white), which projects a bullish trend. The price is also above SMA-100 (red). Investors may perceive SMA-20 and SMA-50 are going to intersect in the future trading sessions, and the price will also follow the positive trend.

RSI indicator (BULLISH), with a value of 54, indicates a buy signal in the coin. Moreover, Investors can see an upward slope from 36 to 54 in the index, which may surge more in future trading sessions.

Monero price traded at $231 with a gain of 3.25% in the last 24-hour and 6.17% up in the weekly time-frame. Furthermore, Monero bounced back from the support of $215. In contrast, the market capitalization stands at $4 billion. Technically, investors can perceive a positive crossover in SMA, but soon it will form a negative crossover in future trading sessions. Moreover, the price movement can be towards the resistance of $240.