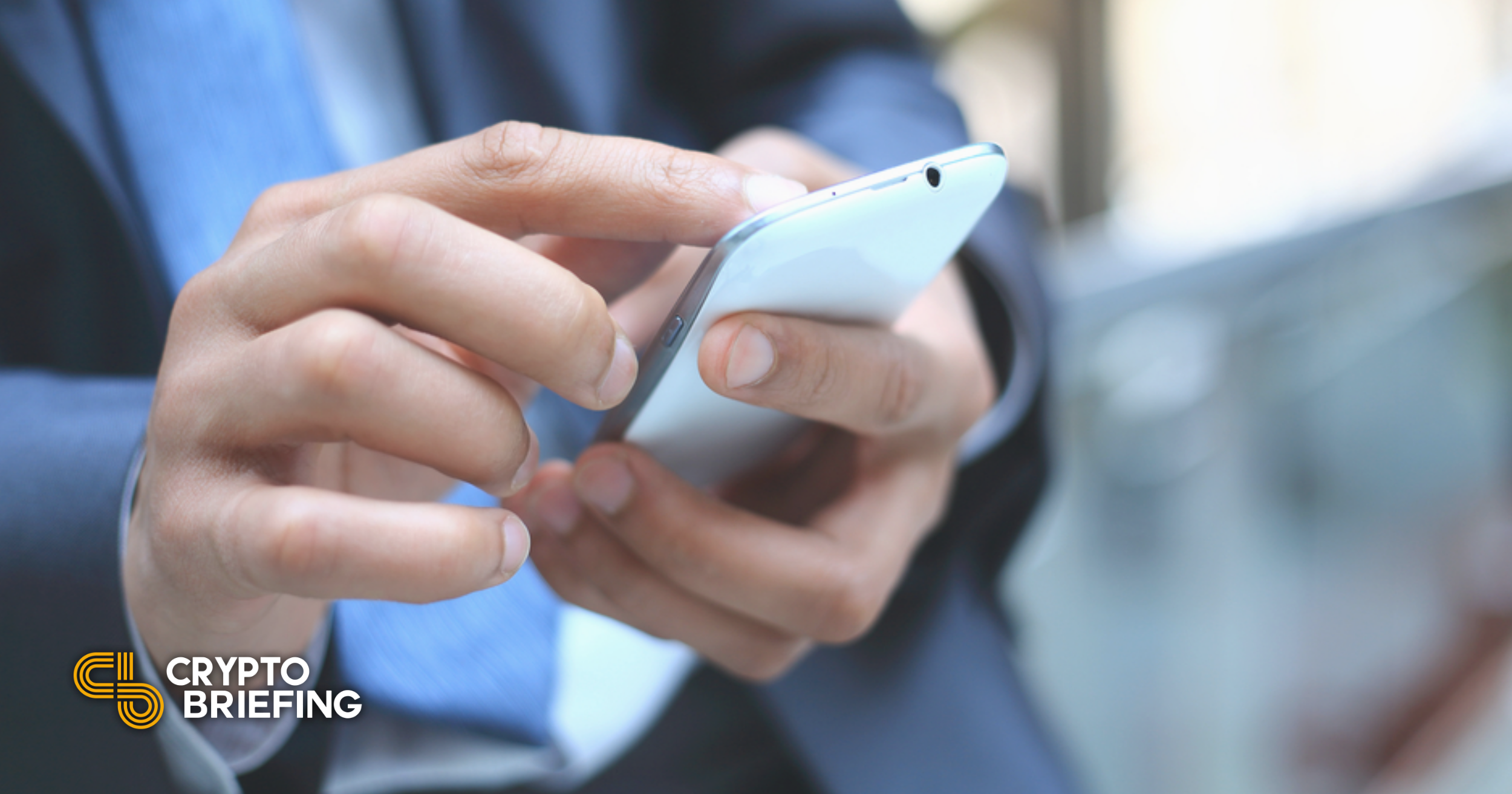 MobileCoin is facing criticism around the origin of its features following accusations from one of Monero‘s lead developers.

Did MobileCoin Borrow Code From Monero?

MobileCoin combines Ring Confidential Transactions (RingCT) for privacy and Stellar consensus for fast block times. Josh Goldbard, the CEO of Mobile, claims that it is the “only [coin] ever built that is both privacy-protecting and fast.”

However, those claims are now under fire. At the time of launch, MobileCoin claimed it implemented CryptoNote, a ring signature-based protocol that achieves transaction privacy.

This is now being challenged by Riccardo Spagni, a leading Monero contributor, who accused the project of copying Monero’s technology without giving any credit. “MobileCoin claims to be based on CryptoNote, but it’s not. It’s based on Monero…not sure why there’s no credit where credit is due?”

To justify his accusation, Spagni noted that MobileCoin includes features first seen in Monero such as “RingCT, subaddresses, and bulletproofs.”

In response, MobileCoin founding engineer Alex Graveley denied the claims and said the team didn’t use any Monero code. Graveley even called Monero “the worst codebase” in a now-deleted tweet.

My comment’s on Mobilecoin’s code, vs Mobilecoin’s founding engineer’s comments on Monero’s code (subsequently deleted). It really is quite fascinating that crypto projects find it so hard to be high integrity. pic.twitter.com/UKwguwGANR

It is not just alleged plagiarism that has attracted critics. Peter Todd of the blockchain security firm Coinkite expressed concern over MobileCoin’s centralization. He argues that MobileCoin’s consensus protocol relies on centralized technologies including Intel SGX, Stellar Consensus Protocol, and Amazon S3.

He added that this makes a fork impossible. “Putting the consensus in Intel SGX makes it impossible for a second dev team to even exist: unless you run the official binaries, you aren’t on MobileCoin.” Todd noted that the coin’s creator is “hostile to forks, so [it is] no surprise [that] he’s doing this with his coin.”

The Monero community has made similar criticisms toward the coin. “MobileCoin uses the Monero protocol to provide strong privacy for users, but sadly relies on Intel hardware guarantees and centralization,” wrote Monero contributor Seth Simmons.

MobileCoin has defended its use of Intel SGX, which it says will help in making crypto payments for mobile users by eliminating the need to download and sync the entire ledger.

MobileCoin attracted positive attention this week when the messaging app Signal announced that it will launch a payments option using the coin. Signal creator Moxie Marlinspike previously provided technical guidance to the project, meaning that the coin has a close relationship with Signal.

The recent surge of criticism could also be detrimental to the cryptocurrency to some extent. However, it is not clear that this will discourage Signal fans from using the coin.

Disclaimer: The author did not hold the cryptocurrency mentioned in this article at the time of press.

This news was brought to you by Phemex, our preferred Derivatives Partner.

What Is Monero? Introduction To XMR

What Is Monero? Monero (XMR) is a cryptocurrency which focuses on being untraceable and private. Its design differs from Bitcoin’s in a few key ways, but it should be understood…

A new Monero proposal has raised $150,000 in hopes of encouraging non-profit groups to tweet their support for Tesla. However, the publicity stunt has created a rift in the community….

What Are Non-Fungible Tokens (NFTs)?

Tokenization is well-suited for commodities like fiat currencies, gold, and physical land. A fungible asset’s representation on blockchain makes commodities tradable 24/7 via borderless and frictionless transactions. Fungible goods are…

German authorities have seized DarkMarket, the largest illegal dark web market in the world.  German prosecutors in the cities of Koblenz and Oldenburg said they arrested the man responsible for…