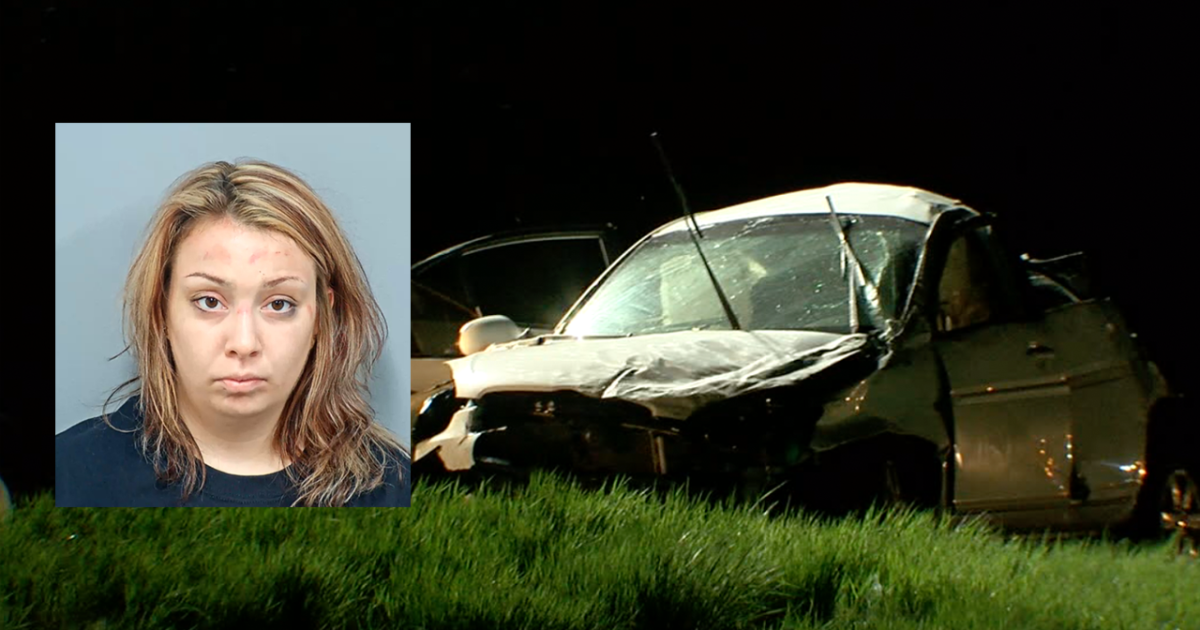 BRIGHTON, Colo. — Police have identified the suspect in a deadly DUI crash that killed a 10-year-old boy Saturday as the child’s own mother.

Brighton police say 27-year-old Karena Cecil was under the influence and lost control of her car while driving east on I-76 near Bromney Lane about 7:20 p.m. The car landed in the westbound lanes of traffic.

“The vehicle was occupied by four people. The driver, which was the mom, a male adult passenger and then two children,” Brighton Police Sgt. Monce Portillo said Sunday.

Sgt. Portillo says the deadly crash caused a ripple effect, not only impacting the victim’s family and their community but even the first responders who arrived at the scene.

“Any time we handle a crash or any sort of incident where a child’s involved, it’s a tragedy,” he said.

“It’s basically a life sentence, having their loved one taken from them,” he said. “I know this is an alleged case, but having some responsibility for that … I don’t know personally how I would live with it.”

“We don’t need to do a lot of research. We don’t need to find a cure. We already have it. And that’s everybody planning ahead, doing their part to keeping them, keeping themselves, keeping their loved ones and keeping our communities safe,” Lanzer said. “Ride-share like Lyft or Uber, taxis, buses, light rail … there are so many different options. There’s really no excuse for ever getting behind the wheel impaired.”

In 2020, 208 people were killed in crashes caused by drunk or drugged driving in Colorado, a 18% increase over the prior year, Lanzer said. Locally, in Brighton, out of the six deadly crashes in 2020, Sgt. Portillo said half of those (or three) involved alcohol or drugs.

This crash is now adding to a list no one should ever join.

“Not only does she have to deal with the fact that she lost a child, but, additionally, the consequences that the court may have to impose on her,” Sgt. Portillo said.

Cecil is currently being held in the Adams County Detention Facility on charges of vehicular homicide, DUI, careless driving causing injury, two counts of child abuse, revoked driving status and no proof of insurance. Her next court date is Tuesday morning, according to online records.

Colorado Bureau of Investigation records show Cecil has previously been charged with driving under the influence in 2017 and 2019.

We are so deeply saddened by the loss of Gavin Cecil, 3rd grade student from Southeast Elementary School. Our hearts and thoughts are with his family, friends and loved ones as they cope with this tremendous personal loss.

Members of the school and district counseling team will be at Southeast Elementary School on Tuesday from 9 – 11 a.m. for any student who needs support dealing with this situation. The school’s therapy dog, Apollo, will also be at the school during this time to comfort students.

A letter has been sent to all parents at the school and school staff have been notified.

Anyone with information about this crash is urged to contact the Brighton Police Department at (303) 288-1535.