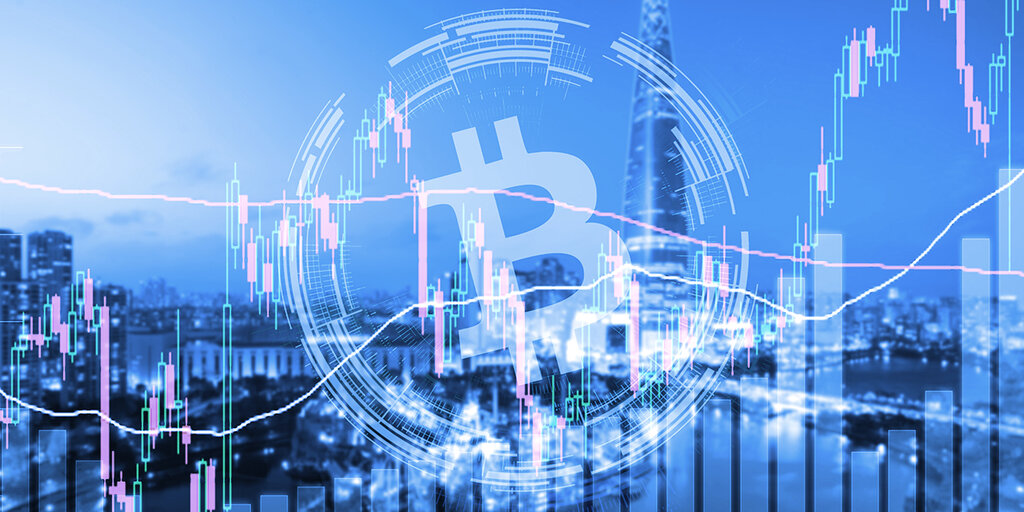 Chinese Bitcoin mining hardware manufacturer Ebang International has announced the launch of its own cryptocurrency exchange, Ebonex. The platform is operated by Ebonex Pte. Ltd., a separate entity incorporated in Singapore, and is only open to qualified investors.

Commenting on the news, Ebang Chairman and CEO Dong Hu said that he sees the launch of Ebonex as the result of “a considerable investment” in both R&D talent recruiting and product innovation made by the company in recent years.

Ebang, which went public last summer, announced plans for its own cryptocurrency trading platform prior to its IPO on the Nasdaq. When launching Ebonex in beta last month, the firm also confirmed it was exploring other business opportunities such as establishing mining farms.

Busy start to the year

After a 50% year-over-year decrease in total net revenues in the first six months of 2020, it was a busy start to 2021 for Ebang, which is among the top four Chinese manufacturers of cryptocurrency mining rigs.

In February, the company’s board passed a resolution to launch a cryptocurrency mining business, which will see Ebang deploy both self-manufactured and purchased mining machines, as well as leasing computing power from other Bitcoin mining farms. Later that month, the firm announced the start of Litecoin and Dogecoin mining operations.

The Chinese mining giant also said it was planning to invest in the construction of data centers supporting its mining operations.

February also saw Ebang raise $70 million in a follow-on public offering (FPO). According to the company, the fresh funds will be used to support the expansion of its cryptocurrency mining business, as well as the research, development, production and sales of ASICs and other mining equipment.

Ebang’s ultimate goal, as detailed by Dong Hu, is to transform “from a hardware manufacturer to a blockchain company with comprehensive involvements in its industry chain.”