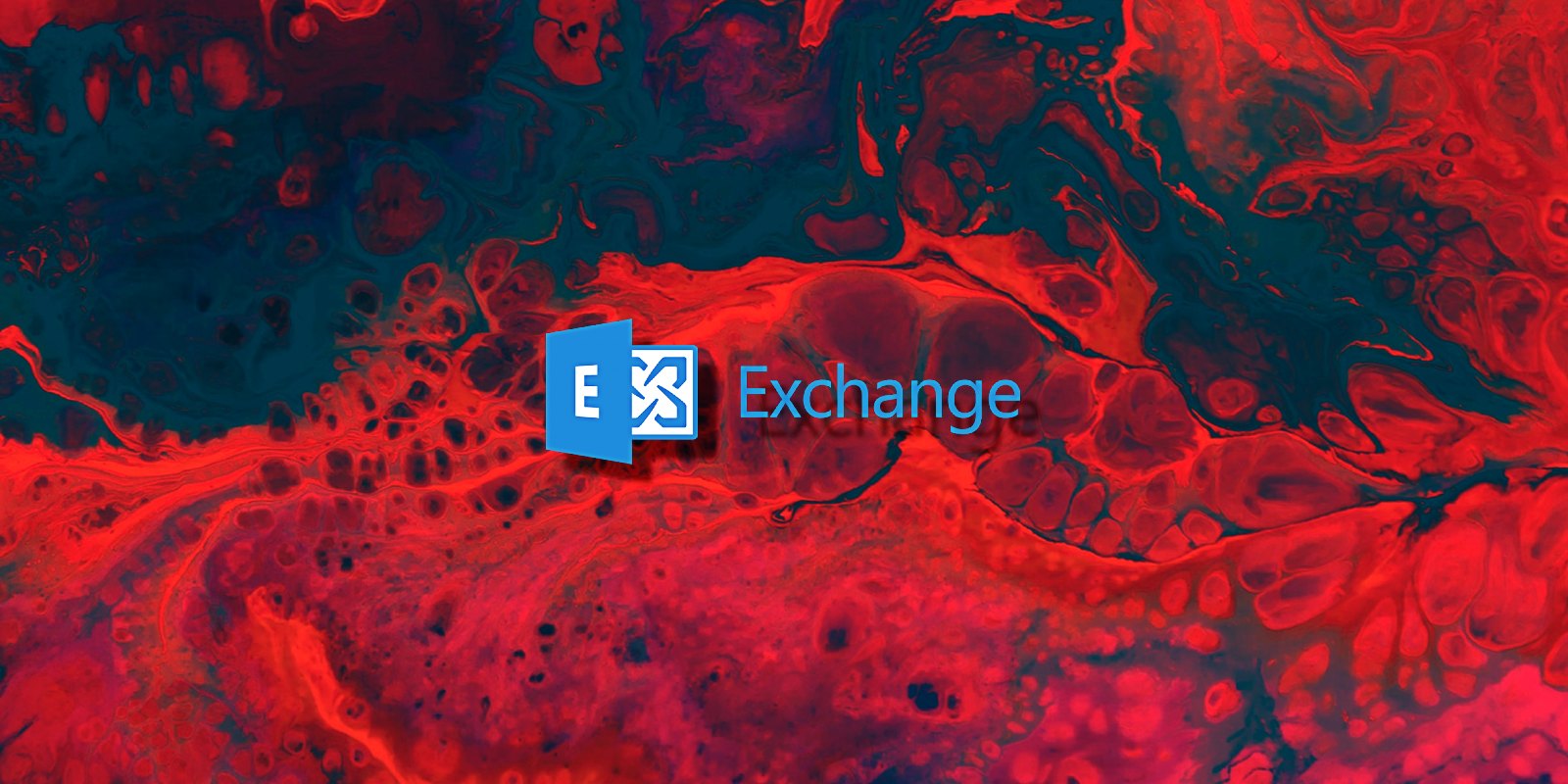 The operators of Lemon_Duck, a cryptomining botnet that targets enterprise networks, are now using Microsoft Exchange ProxyLogon exploits in attacks against unpatched servers.

The malware is known for installing XMRig Monero (XMR) CPU coinminers on infected devices to mine cryptocurrency for the botnet’s owners.

The attackers are using web shells deployed on compromised servers to download malicious payloads from p.estonine[.]com and cdn.chatcdn[.]net.

These indicators of compromise associated with Lemon_Duck were also observed by Huntress Labs while analyzing mass exploitation of on-premises Microsoft Exchange servers.

In previous attacks, the botnet was used to gain access to victims’ networks over the SMB protocol using EternalBlue or by brute-forcing Linux machines and MS SQL servers.

“Its creators continuously update the code with new threat vectors and obfuscation techniques to evade detection, and the miner itself is ‘fileless,’ meaning it remains memory resident and leaves no trace of itself on the victim’s filesystem.”

A (mostly) working ProxyLogon proof-of-concept exploit was shared earlier this week (and later removed) by a Vietnamese security researcher.