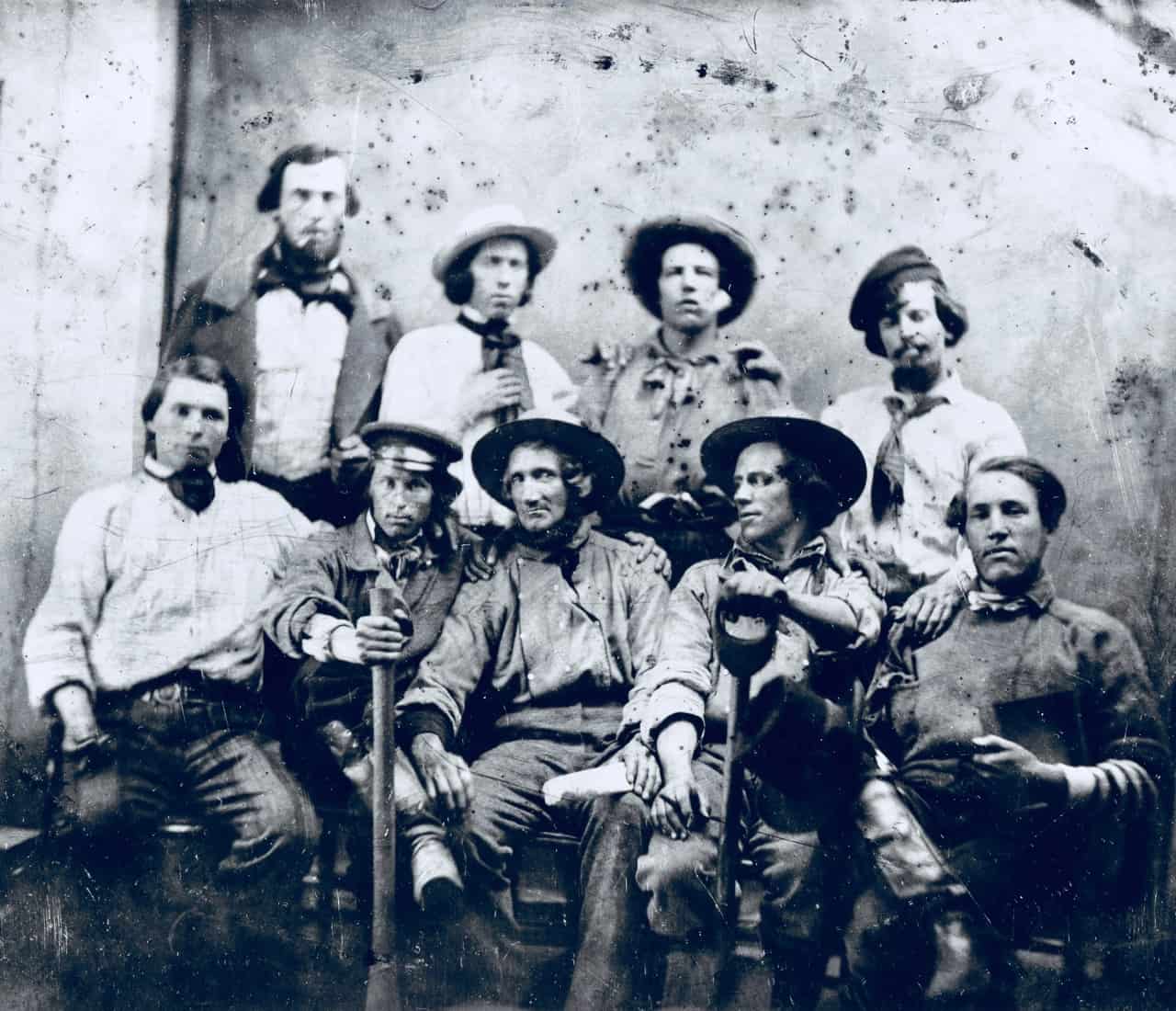 Demirors explains that MintGreen is focused on addressing concerns related to crypto mining — including sustainability and excessive power or electricity costs. She writes in a blog post that MintGreen “builds, manages, and maintains industrial bitcoin mining systems co-located with utilities and industrial plants to produce guaranteed income from two revenue streams — cryptocurrency and the sale of heat, with a potential third revenue stream in the form of tax credits.”

“The North American mining ecosystem is growing rapidly, and with more American corporations, asset managers, and financial institutions allocating to Bitcoin, building onshore capabilities is becoming increasingly important. We feel MintGreen is well-positioned around the North American mining narrative and the sustainability narrative, and has an opportunity to carve out a unique niche in this sector.”

She adds that at CoinShares, they think that Bitcoin can serve as the catalyst for an energy “revolution” that could be like something we’ve never seen before.

She further notes that in cyberspace, cryptocurrency miners use specialized hardware equipment such as ASICs and power to mine digital currencies like Bitcoin. However, in the  real world, they “mostly produce a lot of heat,” Demirors added.

“Today, miners view heat as an undesired output, and facilities have invested in industrial operations including venting and cooling infrastructure to remove this heat. MintGreen has built a proprietary solution to capture this heat and sell it to buyers of heat. The MintGreen immersion bitcoin mining system allows for efficient capture and transfer of the heat generated by crypto mining servers to industrial scale hot water utilities known as District Energy (DE) via long-term off-take agreements.”

She also mentioned that district energy systems make use of networks of hot water piping in order to “efficiently deliver industrial scale heating and hot water, utilizing a lot of electricity in the process.” She explains that crypto mining works “synergistically with district heating due to its consistent, predictable loads and scalable year-round energy intensity.”

Demirors acknowledges that there have been many discussions regarding BTC’s energy usage, which CoinShares has spent a lot of time researching in order to understand what type of energy is being used to mine cryptocurrencies.

The CoinShares 2019 Mining Report revealed that 73% of BTC has been performed by utilizing renewable energy sources. This is “evidenced by where bitcoin mining happens — miners are still largely confined to regions dominated by cheap hydro-power, such as Scandinavia, the Caucasus, the Pacific North West, Eastern Canada and Southwestern China,” Demirors confirmed in a blog post.

“Following our recent investment in Compass Mining, our team at Coinshares Ventures is excited to back more innovative solutions in the Bitcoin mining space. We are excited to work with MintGreen, where we will join the board, and the like-minded investors we brought into this deal alongside us to help transform the bitcoin mining landscape and its image in the mainstream media. We firmly believe bitcoin mining is compatible with sustainability, energy efficiency, and the growth of a more resilient, low-carbon global energy grid.”