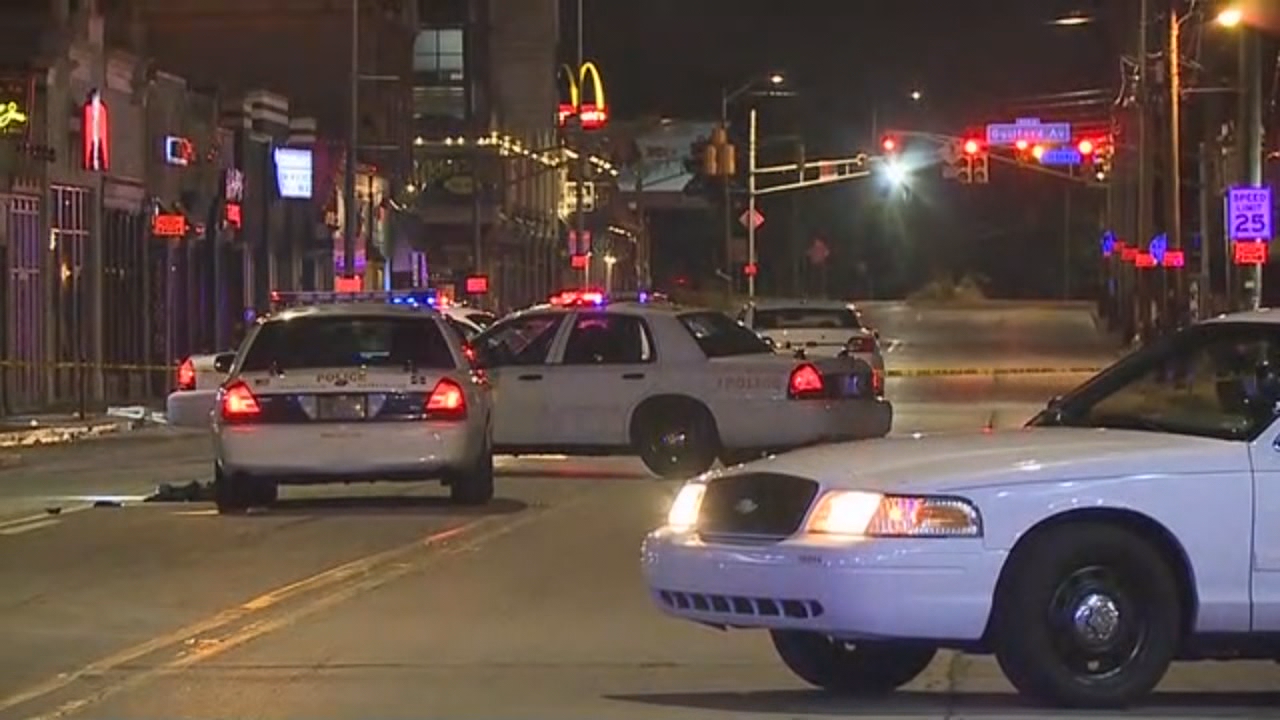 INDIANAPOLIS — A man was critically wounded in a stabbing Friday night behind a business in Broad Ripple.

The Indianapolis Metropolitan Police Department said the stabbing took place in the 800 block of Broad Ripple Avenue around 2:30 a.m. Saturday. Officers on patrol say the man walked to them before collapsing.

Police say a man told them he was stabbed while he was behind a business. Officers rendered first aid, applying compressions on his wound and holding pressure until paramedics arrived.

The witness was able to provide officers a good description of a suspect. Officers did not provide suspect information as of the time of this report. They did say they had witnesses to the stabbing.

Anyone with information about this incident is asked to call Crime Stoppers at 317-262-8477.