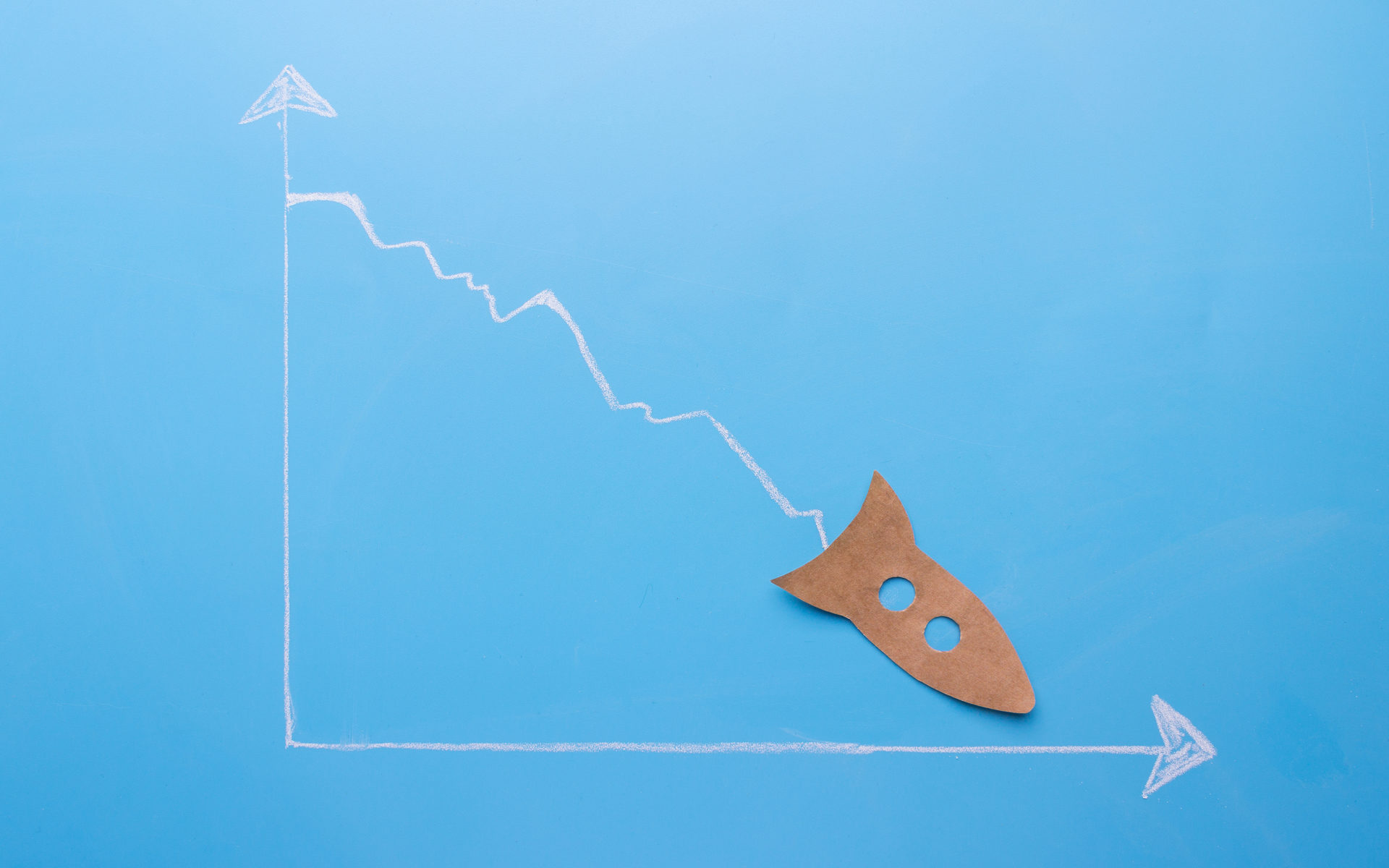 Litecoin’s hash rate has declined by over 30% since its block size halving event earlier this month, the latest data shows.

Litecoin Trades At Lows Against USD

The increasingly troubled altcoin, currently the fifth-largest cryptocurrency by market cap, has lost 30% of its value since the halving, which occurred on August 5. Data from monitoring resource Bitinfocharts.com confirmed the drop.

At press time Wednesday, LTC/USD traded at $72.35, its lowest since the start of May.

The grim reading for Litecoin investors capitalizes on the teething problems which have beset for Litecoin and altcoins more broadly this year, as Bitcoin soars at their expense.

As Bitcoinist reported, investors were hopeful that the halving would push up demand and increase price performance. The event reduced the amount of LTC available for each mined block of transactions from 25 LTC to 12.5 LTC.

Bitcoin’s next halving is scheduled for May 2020, with mounting research pointing to a serious boost for markets as a result.

For Litecoin, however, that boost never came. In fact, miners appeared to conversely lose interest immediately after the halving.

A loss of hash rate means participation in mining is lower, which in turn reduces the security of a Proof-of-Work (PoW) blockchain such as Litecoin’s.

The statistics are the latest blow to the altcoin’s fortunes. Previously, publicity difficulties ensured, focused mainly on creator Charlie Lee’s sell-off of his holdings in 2017.

While Lee said he remains committed to Litecoin development, critics widely panned the move as an admission that the token’s value was unlikely to surpass its levels at the time.

That prophecy turned out to be true, as the altcoin winter of 2018 remains ongoing. As Bitcoinist noted, other major tokens have suffered a similar fate.

This week, Ripple, the entity linked to third-largest crypto XRP, entered into a partnership with MoneyGram. The move saw XRP volumes surge, but XRP/USD failed to react, instead continuing to fall.

Markets have felt constant pressure in 2019 due to Ripple’s huge sell-offs, which totaled more this year than any other in the coin’s history.

Ethereum too has felt the pinch. The largest altcoin currently languishes at multi-year lows against Bitcoin, as critics ramp up their rhetoric about its future.

Blockstream CSO Samson Mow described Ethereum as a “technological dead-end” this week, while the coin’s co-founder, Vitalik Buterin, warned its network was almost full this month.

What do you think about Litecoin’s performance? Let us know in the comments below!