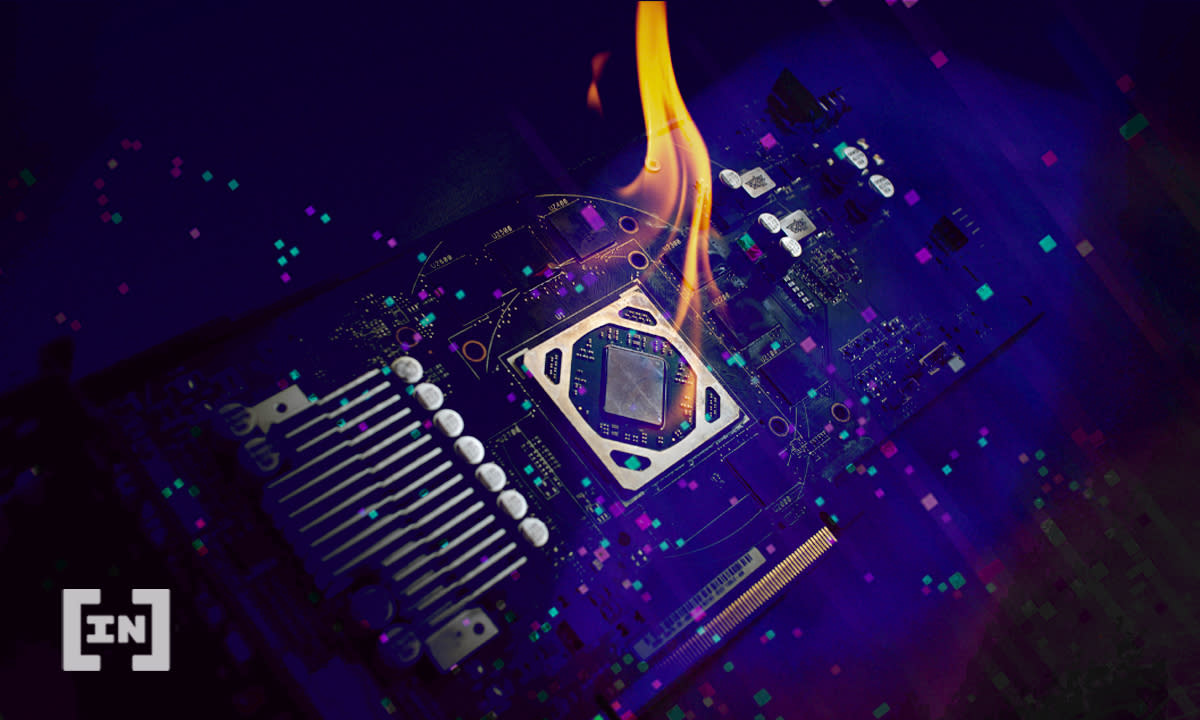 Screenshots acquired by tech site Videocardz.com show what seems to be a test to measure the card’s hash rate for mining ethereum (ETH), which was clocked at 118.9 Mh/s.

However, the site noted that this was also “after optimizations” and featured a glimpse of the mining efficiency “with no limiter implemented.”

The latest leak follows rumors this week that suggested the company was looking to adopt an approach similar to its anti-mining strategy for the RTX 3060 card.

The unit, which was released in February, had its hash rate halved in a bid to discourage miners from purchasing it, opening the field up to gamers instead.

However, just over a month following its launch, miners were able to navigate around the limiter’s algorithm, rendering it largely ineffective against mining operations. And it’s unclear how NVIDIA is looking to adapt to the problems exposed in that card with its latest release.

But the launch of the limiter also coincided with the rollout of NVIDIA’s Crypto Mining Processor or CMP series, designed specifically with professional miners in mind.

The products on that line had many essential parts stripped from the traditional GPU like the display ports, to provide more room for airflow. Adjustments were also made to elements like frequency and peak core voltage, both of which were decreased in order to raise hash rates for the cards.

If the latest leaks are confirmed, the GeForce 3080 Ti would be around 22% more efficient than the 3080 card, which had a hash rate of 97 Mh/s, making the upcoming GPU a potentially attractive option for miners.

NVIDIA is also yet to announce whether it will be retrofitting its older cards with the rumored anti-mining limiter.

The official release date for the 3080 Ti card hasn’t been announced, though reports suggest it could hit markets as early as May.

This follows multiple delays, as NVIDIA has also been rocked by a global chip shortage during the pandemic, which has driven up prices for both the components and the products they’re housed in.

The company has already announced that its stocks would “remain lean throughout Q1”, with the RTX 30-series bearing the brunt of that shortage.