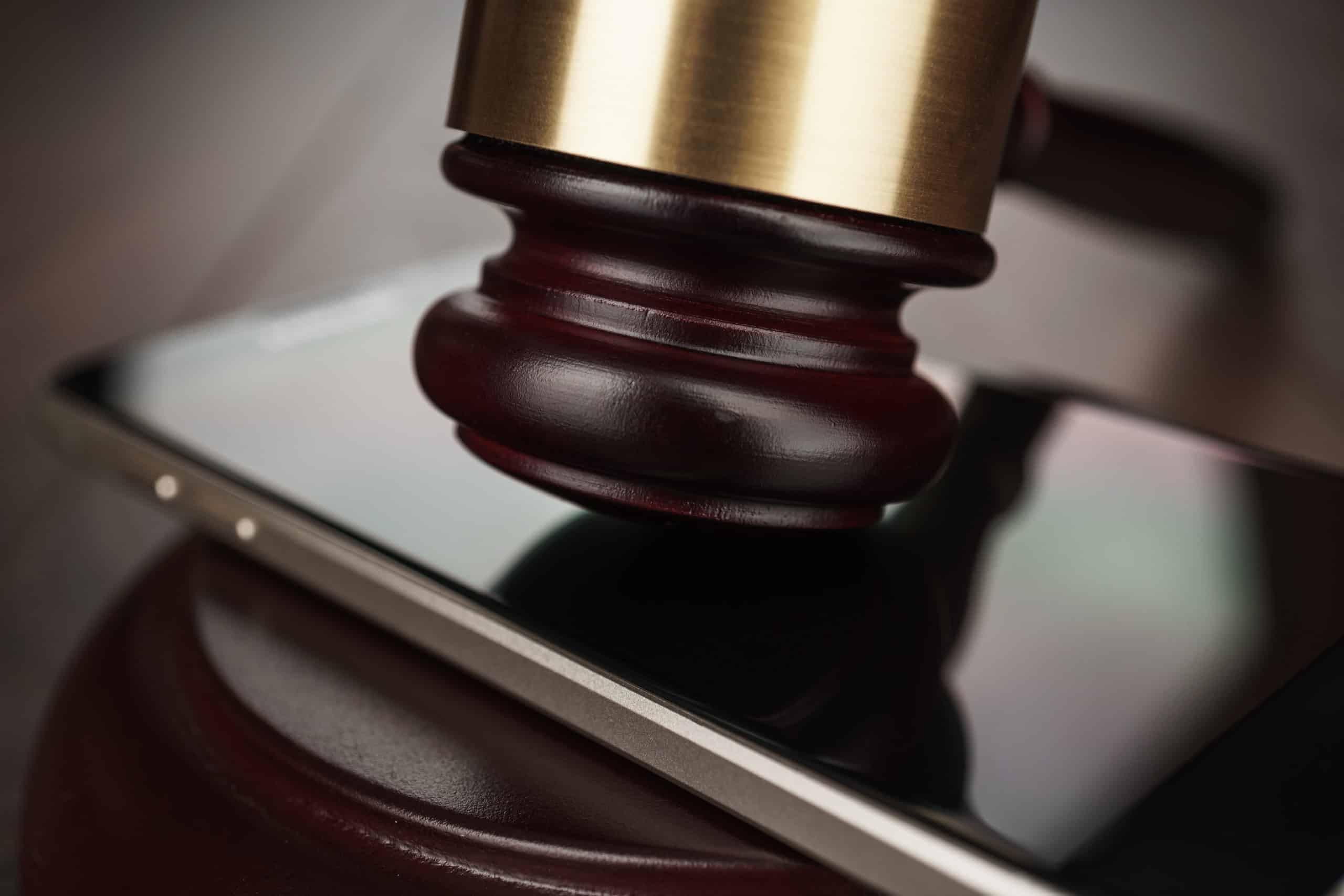 The request submitted by XRP holders to intervene as third-party defendants in the SEC’s lawsuit against Ripple Labs has been denied by U.S. District Judge Analisa Torres, according to a court filing this week.

The motion was denied because the XRP holders did not file a pre-motion letter — a letter to the judge from the attorney explaining the rationale for the intended application — which is required before any motion can be filed, according to Judge Torres’ court rules. The judge’s decision does not preclude XRP holders from refiling their motion.

John Deaton, the attorney who had filed the motion on behalf of XRP holders, took to Twitter to reassure the XRP community: “#XRPHOLDERS: What Did I say about being knocked down and how we respond? It was denied “without prejudice” with the ability to refile in accordance with Judge Torres’ local rules. This simply means it must be refiled as a letter motion. I’m on it, please don’t get discouraged.”

The document filed in the U.S. District Court for the Southern District states that Deaton’s motion to intervene was “denied without prejudice to renewal in a motion that complies with Rule III(A) of the Court’s Individual Practices in Civil Cases.”

On March 14, Deaton — on behalf of XRP holders — filed a motion to intervene in the SEC’s lawsuit against Ripple Labs over the unregistered sale of more than US$1.38 billion worth of XRP. The XRP holders are seeking to protect their interests by joining as third-party defendants. They also say, in court filings, that they plan to file a class action lawsuit against the SEC for causing “billions” in losses.

In a separate memorandum, the XRP holders noted that “the SEC did not limit the claims (as they have in other digital token cases) to specific distributions of XRP directly sold from the defendants during a specific time period (usually, this includes the initial offering of the asset).”

The document also provided a list of examples of “XRP being utilized with no connection, reliance or knowledge of Ripple,” including as a form of currency payment at over 500 shopping markets, collateral to get a loan, and micropayments for video streaming on YouTube.

Earlier this month, Deaton tweeted to ask the XRP community to share their use cases of XRP: “I need help for our case. If you’re aware of any use case for #XRP that doesn’t involve or depend on @Ripple, please describe that independent utility by replying to this tweet thread.” He received over 500 replies to his tweet.

#XRPCOMMUNITY, I need help for our case.

If you’re aware of any use case for #XRP that doesn’t involve or depend on @Ripple, please describe that independent utility by replying to this tweet thread.

Your educating me so I can maybe educate the judge 🙏

Separately, in a letter to Judge Torres filed yesterday, Ripple — in anticipation of an SEC motion to strike — tried to shore up Ripple’s defense that there was a lack of fair notice that the SEC would deem XRP to be a security.

“Lack of fair notice is a valid, constitutional defense to a government enforcement action. It is rooted in the Due Process Clause’s requirement that ‘laws give the person of ordinary intelligence a reasonable opportunity to know what is prohibited,’” wrote Andrew Ceresney, an attorney for Ripple. “This defense prevents a government agency from penalizing someone for violating the agency’s interpretation of the law when, in fact, there was no fair notice to the public of what that interpretation was.”

Last December, the SEC filed a lawsuit against Ripple Labs, alleging that its sale of XRP was an unregistered securities offering worth over US$1.38 billion. The SEC also named Ripple’s executive chairman Chris Larsen and CEO Brad Garlinghouse as co-defendants for allegedly aiding and abetting Ripple’s violations and making US$600 million in personal profits from their unregistered sales of XRP.

The case is being closely watched by the cryptocurrency industry given the potential impact on XRP investors and the legal precedent it could set for other cryptocurrencies.

A central issue in the lawsuit is whether transactions involving XRP — the native cryptocurrency for the Ripple platform — constitute “investment contracts” and thus securities subject to registration under Section 5 of the Securities Act of 1933.

XRP, currently the seventh largest cryptocurrency in the world by market capitalization, is currently trading at US$0.47, with a market cap of close to US$22 billion as of publishing time.

Forkast.News has reached out to Deaton for comment but has not received a response as of publishing time.