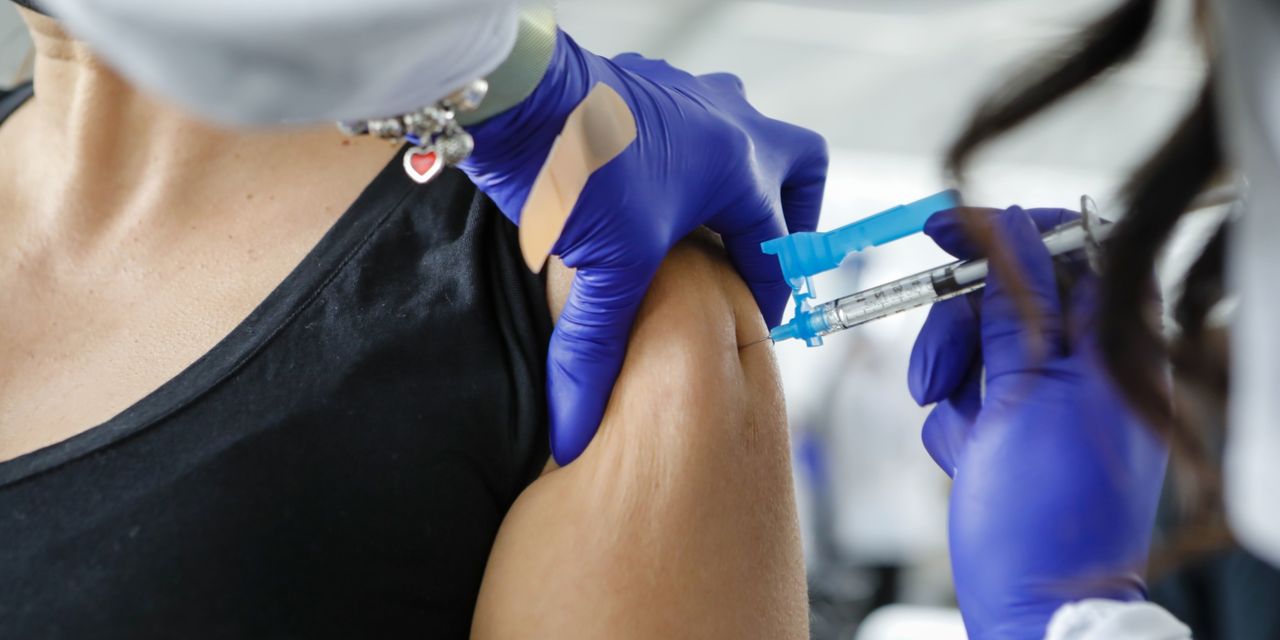 
The disruption in the rollout of

It likely won’t put off an American economic recovery, either, at least in the short term. What it will do, however, is heighten worries over the vaccine technology that is intended to inoculate much of the world outside of the U.S.

And long-term economic stability in the U.S. will be impossible without a successful global vaccination campaign. Otherwise, new variants emerging from unvaccinated populations will seep back into the U.S., undoing any progress the vaccination campaign has made.

If the virus continues to circulate unfettered around the world, the U.S. could face a resurgence of the pandemic by the middle of next year, according to UBS analyst Navin Jacob. “If efficacy starts waning and variants continue to increase, and we see new variants because the rest of the world isn’t being vaccinated properly, now all of a sudden the risk could increase again,” he says.

In the U.S., the pace of vaccination has been accelerating, with more than three million doses being administered on average each day, according to the Centers for Disease Control and Prevention, more than double the rate at the beginning of February. Outside the U.S., however, few large countries besides the U.K. have vaccinated a substantial portion of their populations. Many have yet to even begin. Covax, the international effort to distribute the vaccine to developing nations, has shipped only 39 million vaccine doses so far.

(AZN) are meant to play a major role in those global efforts, thanks to their lower prices and relative ease of use. AstraZeneca has an agreement to supply “hundreds of millions of doses” to Covax in the coming months, while Johnson & Johnson has a deal to supply 220 million doses to African Union member states, and a tentative deal to supply up to 500 million doses to Covax through 2022.

But global attitudes toward those vaccines show signs of shifting.

The pause recommended by the Food and Drug Administration and the CDC in use of the J&J vaccine came after the agencies received six reports of an unusual combination of symptoms, including serious blood clots, in women who had received the shot. European regulators have reported similar unusual symptoms in a small number of patients who received AstraZeneca’s vaccine.

FDA officials said on Tuesday that the pause would last a matter of days. Yet after a CDC advisory committee meeting on Wednesday, it now seems set to drag on for a week or more.

J&J has sold its Covid-19 vaccine on a nonprofit basis, and it is unlikely the pause will have a substantial impact on earnings expectations. Its shares fell just 1.3% on Tuesday and recovered later in the week.

(MRNA) are the likely beneficiaries of the setbacks for Johnson & Johnson and AstraZeneca. The European Commission, which had previously relied heavily on AstraZeneca’s vaccine, said on Wednesday that it was negotiating a deal for 1.8 billion doses of Pfizer’s vaccine, while Denmark said it would stop using the AstraZeneca vaccine altogether. South Africa also paused its rollout of the J&J vaccine.

“This is one moment and pause,” says Dr. Rebecca Weintraub, a professor of global health and social medicine at Harvard Medical School. “We shouldn’t conclude that the AstraZeneca or the Johnson & Johnson vaccines will not be part of our portfolio.”

Still, there could be substantial ramifications. “These two vaccines are important,” says Jacob, who calculates that roughly 40% of Covid-19 vaccine doses contracted for globally are from AstraZeneca and Johnson & Johnson. “Any hiccup in safety will just lower the uptake.”

Analysts now say they expect a CDC advisory panel to eventually recommend that women under 50 not receive the J&J vaccine. Even with those restrictions, the U.S. has enough doses of the Moderna and Pfizer vaccines alone to vaccinate the entire eligible U.S. population by the middle of the summer.

That could allow the U.S. economy to continue to grow in coming months, even if vaccination campaigns in other countries flounder. “The U.S. is actually the most closed economy in the world,” says Torsten Sløk, chief economist at Apollo Global Management. Unlike a European nation, the U.S. doesn’t need a healthy world to see its own economy improve. “This news…is amplifying the decoupling between the U.S. and Europe,” he says.

That isolation only goes so far, however. New strains of the virus will keep coming as long as populations around the world remain unvaccinated. “The virus is spreading across the globe in an unregulated manner, not along political lines,” Weintraub says. “The variants come from the unvaccinated. So we will continue to see new variants.”