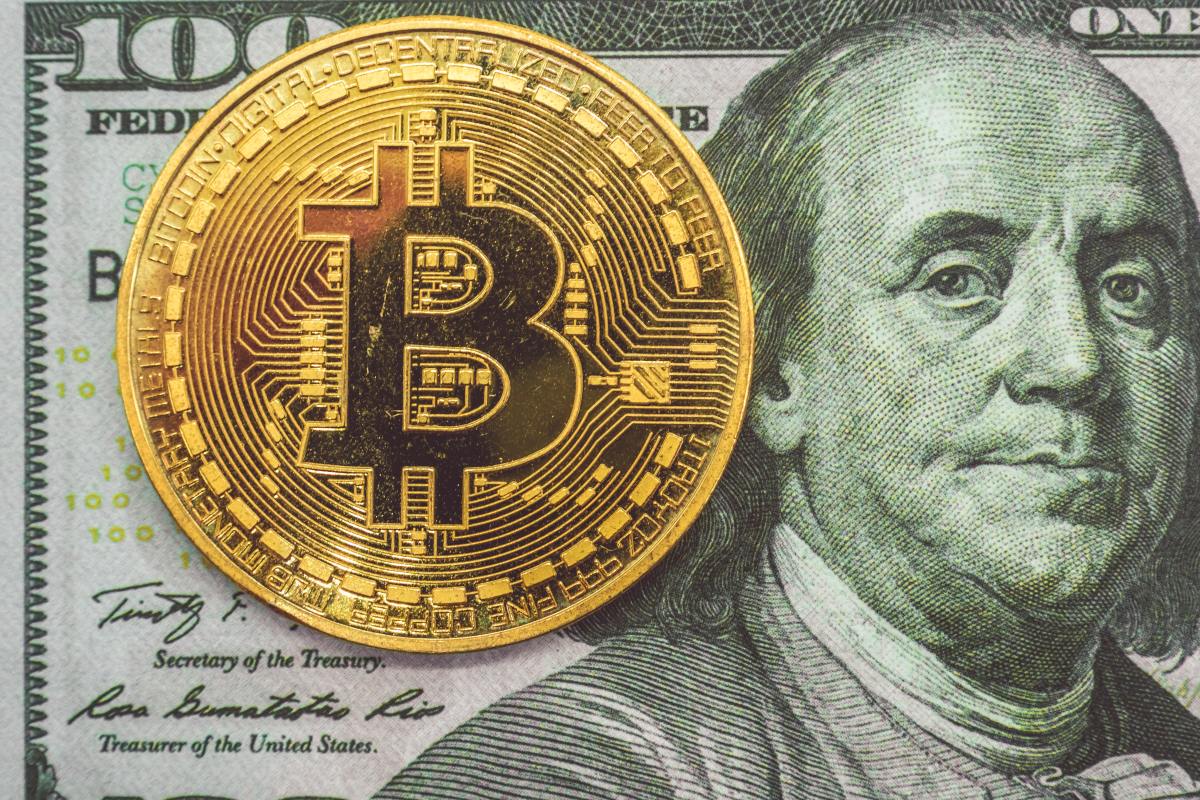 Mayor Scott Conger of Jackson Tennessee has plans to begin using cryptocurrency within the city. The Mayor also said that the city is exploring giving its employees the option to be paid in crypto as well as mining Bitcoin and keeping it on the city’s balance sheet.

“What does the future of cryptocurrency look like for the city of Jackson? We’re exploring payroll conversions for our employees. Even more exciting – we’re seriously exploring mining Bitcoin to add to our Balance sheet,” said the Mayor in a tweet.

The Mayor made his interest in cryptocurrency even more clear when he changed his Twitter picture to include laser eyes, a popular trend among those involved in the crypto-twitter community.

The Mayor’s move joins Jackson TN with the city of Miami FL and some of its surrounding counties. The city of Miami has started to allow its employees to be paid in crypto. Miami-Dade, a county within the metropolitan area, also started to review ways the use of cryptocurrency can make life more efficient.

Mayor Conger tweet that cryptocurrency allows its users a way to bridge the gap of inequality. He also mentioned that the city will be working with The Black Wall Street, a black-owned company that provides a digital wallet for Bitcoin and Ethereum, “to bring cryptocurrency and financial empowerment to Jackson.”

The population of Jackson City is over 67,000, according to a 2019 estimate from the US Census Bureau. While Jackson is dwarfed in size by both the city of Miami and Miami-Dade county, the move could represent a growing trend of adoption.

The MINE Token: How It, Together With DAO, Drives The Community And The Project | Benzinga

Decrypting Crypto: how bitcoin is mined