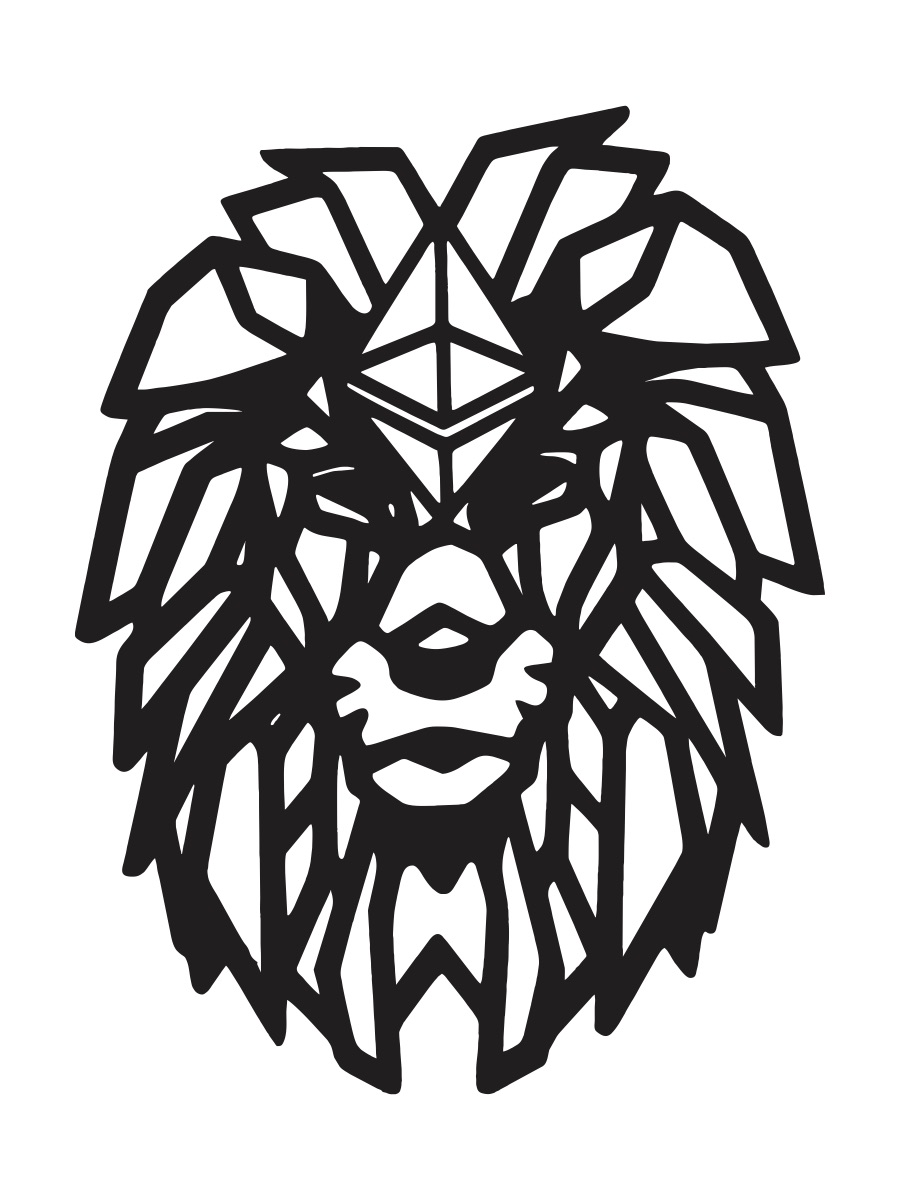 TORONTO, ON / ACCESSWIRE / March 22, 2021 / In a move to save the Proof of Work model of Blockchain, as well as Ethereum Miners globally, noted Canadian Blockchain technology lawyer, Gregory Prekupec, has pledged support to the Ethereum Genesys Foundation and Ethermine pool, to oppose EIP1559. An avid supporter of Ethereum 2.0, Gregory was instrumental in ETH 2.0 achieving its threshold. In light of these developments, Gregory has now switched sides to Ethereum Genesys to support the Ethereum Proof of Work Blockchain Maple Fork.

Last week, Michael Carter, author of Ethereum Improvement Proposal (EIP) 3368, called out the Ethereum Foundation on the YouTube channel “Bits Be Trippin”. EIP 3368 introduces the idea of increasing block rewards from two to three Ether, with a gradual decay to one Ether, over a period of two years. Carter is a prominent figurehead in the backlash against EIP 1559, which intends to reform Ethereum miners’ fee structure, by burning the majority of fees. Its opponents point out that EIP 1559 will only take away tx fees going to miners, but will do nothing to reduce gas fees and block congestion.

The changes proposed by EIP 1559 will lead to a significant drop in miners’ revenue, and eventual death upon the Quick Merge. Regardless of the opposition, EIP 1559 is scheduled to be rolled out in the London hard fork in July 2021.

IBC Group was recently approached by Ethereum Genesys Founding team who wanted to save the Proof of Work Blockchain, for which the support was given in response to the ‘Quick Merge’, and the Chairman of IBC Group Khurram Shroff joined the board of Ethereum Genesys, as a founder. Additionally, Toronto based Media Expert, Carmelia Ray has also joined as a Founder and the Official Spokesperson of the Ethereum Genesys Foundation.

The Proof of Stake model, which has characterized Ethereum 2.0 since its launch, is unlike the Proof of Work Blockchain traditionally associated with cryptocurrencies. While Proof of Stake Blockchain avoids the enormous energy consumption of the Proof of Work model, it introduces new challenges. Proof of Stake Validators have centralized power for securing and validating transactions in the hands of the Big 3 cloud computing providers – Amazon, Google, and Microsoft. Although the EF encourages stakers to Stake at home, in reality, many are discouraged by the potential loss of revenue because of downtime, due to loss of power or internet connectivity.

The existing Proof of Work Blockchain is secured in more than 150 countries, with a decentralized network of over 350,000 miners, and the centralization of power in the Proof of Stake model has been unpopular in several sections of the crypto community.

As per Ethereum miner Clifford Griffith, “It’s a slap in the face for all the miners and developers around the globe who have secured the Ethereum Proof of Work Blockchain to date”.

“There is a massive difference in the energy consumption required for Ethereum mining and Bitcoin mining”, Earl Mai, Founder Ethereum Genesys, pointed out. “The Hash rate and computing power, coupled with world-class hardware design have enabled unprecedented efficiency capabilities”.

“We are shocked at the subjective moral judgments of the Ethereum Foundation, and their decision to shard the Proof of Work Blockchain, upon the completion of Phase 2 of the Proof of Stake Blockchain, and now we hear talk of the Quick Merge”, added Imram Siddiqui, CEO of HeTH Data Centers.

Ethereum Genesys plans a hard fork of the Ethereum Blockchain in partnership with #ShowofForce, on April 15st, 2021 at 16:20 pm EST., with the sole purpose of saving the Proof of Work Blockchain. The roadmap for this move includes fixing neglected EIP Flaws, reducing gas fees to near zero, and enabling micropayments, through DEFI, Dapps, and NFTs.

“We are the people’s Blockchain and we do not want to put our trust in financial fatcats, to secure our blockchain”, said Dwain Pereira, Founder of the Ethereum Genesys project, underscoring the need to resist the move to shard the Proof of Work Blockchain. “The barrier of entry, to help secure the network via mining, is much smaller for average folk compared to Proof of Stake, which requires 32ETH”.

In a document titled “Quick merge via fork choice change”, Vitalik Buterin describes how Ethereum can perform a “quick merge”, by rapidly moving from Proof of Work to Proof of Stake, with limited changes required to Ethereum clients. In effect, this move would kill the Proof of Work Blockchain. The Ethereum mining community has responded with a commitment to the Show of Force, and the fork, planned by Ethereum Genesys.

Dissatisfaction, with the proposed shift to the Proof of Stake model, is being further exacerbated by a continued increase in Ethereum fees. The EIP-1559 fee overhaul has been scheduled for July 2021, and some estimates have miners losing as much as half their profits, as a result. In response, a group of Ethereum miners is now planning to come together for a 51-hour long show of force, on April 1, 2021. The miners will direct their hash rate to the 1559-opposed pool Ethermine, during this protest, hoping to harness more than 51% of the hash rate on Ethermine pool, which is publically opposed to EIP1559. This would be sufficient mining power to make changes to the network’s protocol.

“Centralizing power, in the hands of a few big fish, runs contrary to the ethos of crypto”, said Khurram Shroff. “The emergence of Big Tech giants, as the third party intermediaries that validate transactions, undermines the most exciting possibilities that Blockchain enables. Joining the board of the Ethereum Genesys Foundation is proof of our commitment to preserving the decentralized nature of Blockchain, which we see as the key to its identity”, he added. 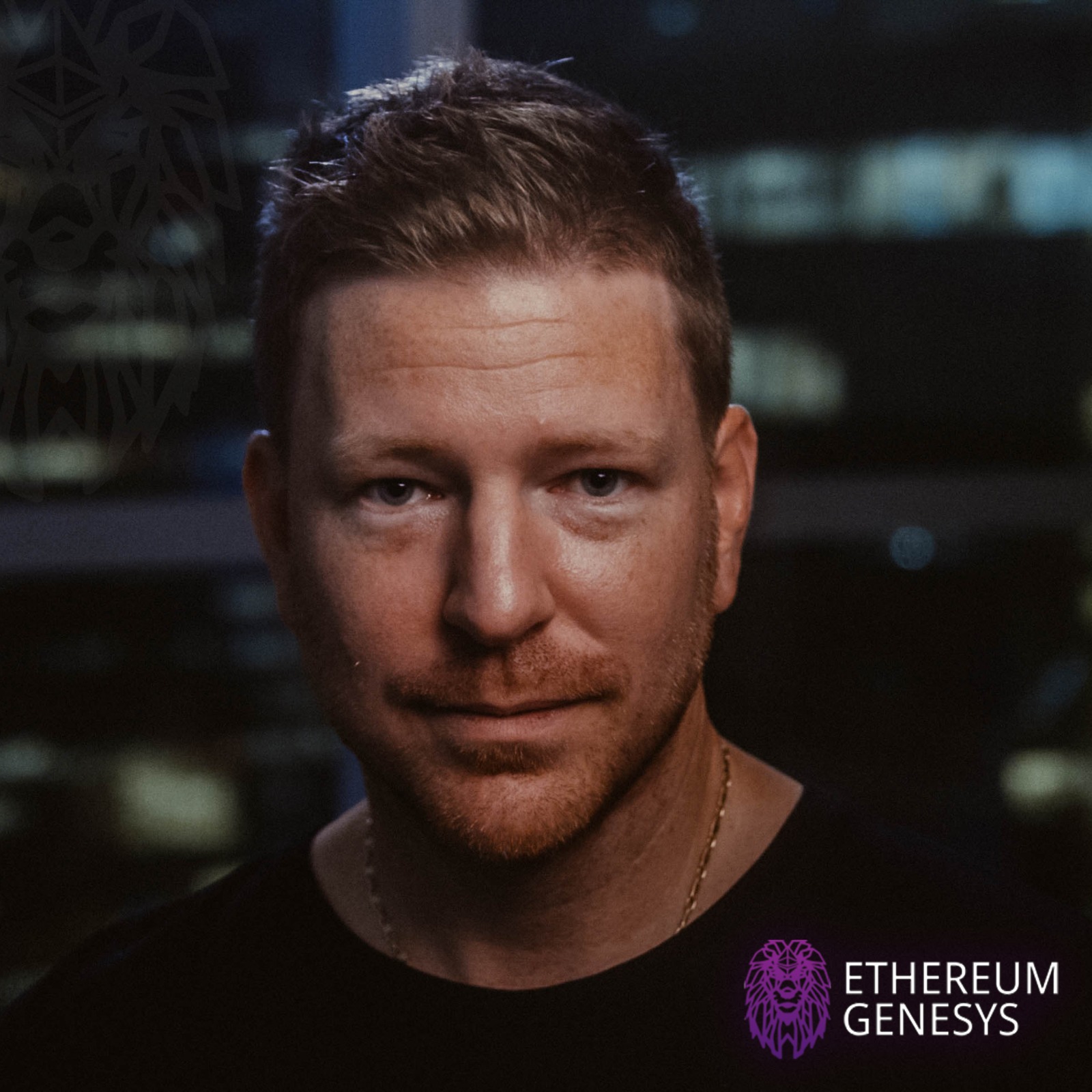 Founder of Ethereum Genesys, Gregory Prekupec’s practice is grounded on a strong corporate law foundation from which he has gained significant experience in blockchain. He advises his client corporations on in-depth contractual and transactional work, as well as taking care of his client’s corporate structuring and organizational needs as they grow and develop.

Crypto Whale Khurram Shroff, whose IBC group holds investments in over 4000 blockchain projects, has been an ardent champion of Blockchain and was also instrumental in the recent Proof of Stake launch of Ethereum 2.0, through an investment of 100,000 Ether. He is the Chairman of IBC Group, which is a substantial Global Real Estate and Tech investment company, that recently transferred their headquarters to Toronto, Canada.

Ethermine is the World’s highest performing Ethereum mining Pool, headquartered out of Austria. Recently a group of Ethereum miners planned to come together for a 51-hour long #ShowOfForce, on April 1, 2021. The miners will direct their hash rate to the 1559-opposed pool Ethermine, during this protest, to harness more than 51% of the hash rate. This would be sufficient mining power to make changes to the network’s protocol.

Ethereum Genesys is “The People’s Blockchain”. ETG is on a mission to continue the Ethereum Proof of Work chain. Supporting over 350,000+ miners globally and on track to offer negligible fees to encourage native chain micropayments and smart contract interactions, to enable the world of DeFI, DaPPs, and NFTs. Ethereum Genesys plans a mining fork of the Ethereum in partnership with #ShowofForce on April 1st, 2021 at 4:20 pm E.T with the sole purpose to save the Proof of Work Blockchain and enable a platform for the future. https://www.ethereumgenesys.org/