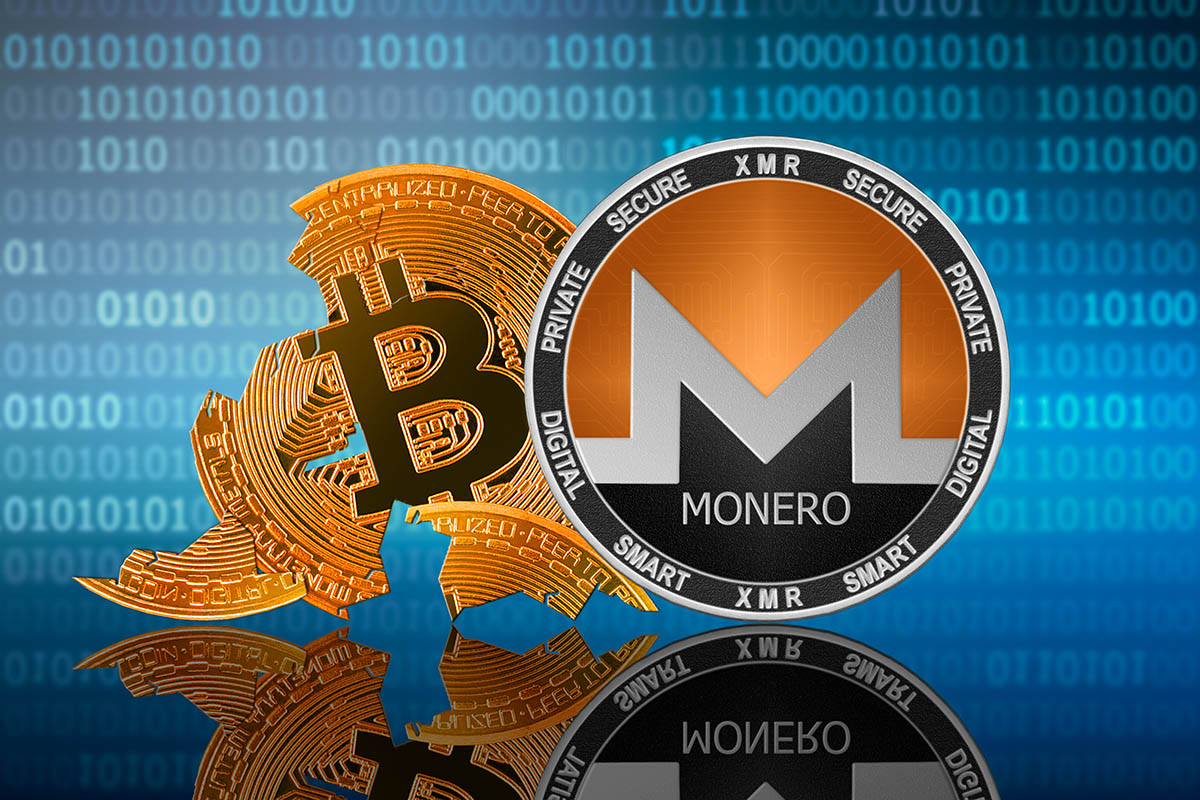 The Islamic State of Iraq and Syria (ISIS) terrorist organization is reportedly moving away from Bitcoin (BTC) with ISIS-associated news website ditching the world’s oldest cryptocurrency and moving on with monero (XMR) as a currency of choice for public donations, claims blockchain intelligence company Whitestream.

According to Whitestream, a website affiliated with the jihadist movement no longer accepts bitcoin and has moved on with monero donations as of June 21.

Now it’s official, #ISIS moved to @monero to raise funds from the public.

With the awareness we created worldwide, and thanks to our global collaborations, we were able to push ISIS out of the Bitcoin Blockchain pic.twitter.com/7bDjSH5UTT

Reportedly, the website claims that monero is much more private cryptocurrency and, unlike bitcoin, cannot be traced. It also includes a quick tutorial about monero, where to buy it, and how to send it.

People have been quick to comment on the news, mostly making jokes – such as “Looks like Monero is blowing up.”

Some Monero supporters, however, don’t think ISIS using the currency is necessarily a bad thing. User ‘DavidLJ2000’ argues that “one of the main factors” that made BTC so big “was definitely anonimity. Now that people realise Bitcoin isn’t as anonymous as it once was they are moving over to another cryptocurrency that IS almost fully anonymous.”

Despite the popular notion that cryptocurrencies are often used by criminals and terrorist organizations, a report by another blockchain intelligence company, Chainalysis, shows that 96% of bitcoin transfers sent to exchanges belong to retail traders.

Meanwhile, as reported in May, a report claimed that terrorists prefer less anonymous BTC to privacy coins. Many leading anonymity tokens, such as monero and zcash (ZEC), are under fire from regulators, who claim they are the token of choice for terrorists, drug dealers, and money launderers.

The report, sponsored by the Electric Coin Company (ECC), the operator of Zcash, and conducted by RAND Europe, claimed that very few criminals show an interest in using zcash, looking instead for safety in numbers when working on the Bitcoin network.