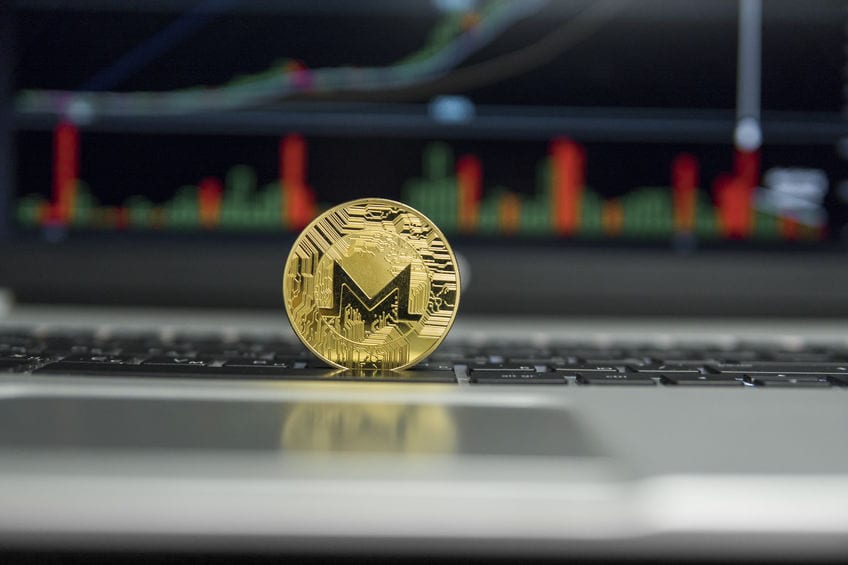 Monero XMR/USD offers you as a trader the ability to hide the provenance of transactions as well as the identity of yourself as a sender or receiver.

The interesting part about Monero as of recently is the fact that a lot of websites that accept cryptocurrency payments will offer consumers a discount when paying with XRM. According to Cryptwerk, as of June, there are 988 merchants that accept Monero as a payment method. This in turn has driven appeal for the currency, which has raised its price as a result.


Monero started 2021 at $161 and rose to $273 by mid-February. The jump in early 2021 was attributed to the Farcaster workgroup focusing its efforts on the Farcaster RFCs, a project funded by the Monero community through the Community Crowdfunding System (CCS).

The momentum sustained through May when it tested the $500 level but as the cryptocurrency market as a whole fell out of favor, the price of Monero tumbled below the $200 level in mid-May.

Encouragingly, Monero rebounded as investors appreciated a near-term catalyst. Specifically, the Australian-based COMIT Network announced in late May that trustless atomic swaps between Monero and Bitcoin BTC/USD are live on their Mainnet.

The news helped push Monero back above the $275 level and signaled that bears are no longer in complete control of XMR.

When we look at the on-chain data stats conducted by the Monero network, we can see that from April 2020 to 2021 transactions increased from 10,000tx per day to nearly 23,000tx per day.

Furthermore, we saw a total of 5,868,096 transactions, which translates to roughly 16,000 transactions per day.

Given the fact that more and more governments and surveillance firms are peeking their fingers into monitoring cryptocurrency transactions, there is no doubt that at some point in time in the future, hopefully by the end of 2021, we can see the value of privacy coins such as Monero at the very least re-test its prior highs near $500.

Bottom line, Monero is trading at a roughly 40% discount to the $500 level which makes it a good investment for anyone that can tolerate short-term volatility and hold Monero as a longer-term investment.

Invest in crypto, stocks, ETFs & more in minutes with our preferred broker,